CM: Leao a talent that Milan have not seen for some time 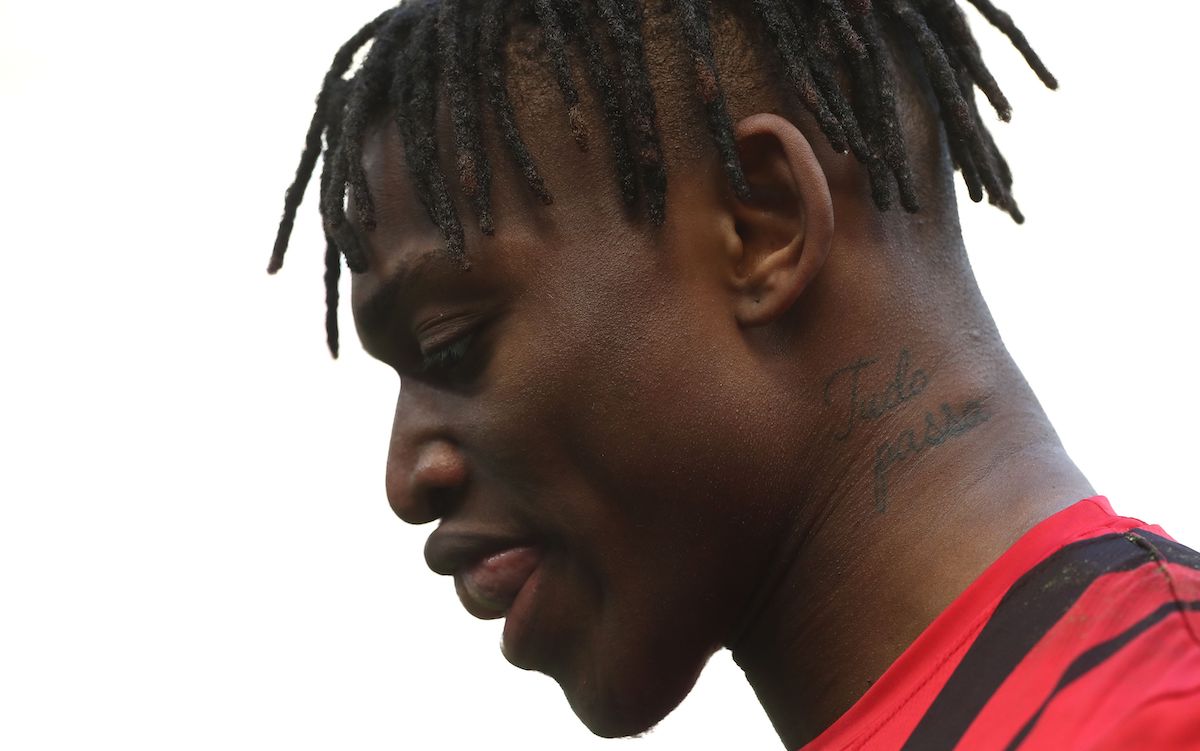 Rafael Leao moved onto double figures for goals in all competitions with his winner against Sampdoria yesterday, and AC Milan are getting ready to reward his performances with a pay rise.

Calciomercato.com report how Leao’s numbers certify an exponential growth in his technical and physical qualities but also his consistency too. While all the ingredients to become devastating have always been there such as pace, dribbling and an eye for goal, he seems to finally be showing each quality most weeks rather than occasionally.

A talent of Leao’s level has not been seen at Milan for some time and it shows that the recruitment team were right to spent €28m to sign from Lille and bet on him. Now, the management are also looking to extend his contract – just as they did with Theo Hernandez – to protect the core of the future.

The feeling is that Maldini and Massara will be able to close an agreement with Jorge Mendes but it might take a new salary of €5m net per season in order to get things over the line, though at the moment it would be hard to argue against the idea that he deserves it.

READ MORE: Milan far from their best but a win, clean sheet and top spot are achieved