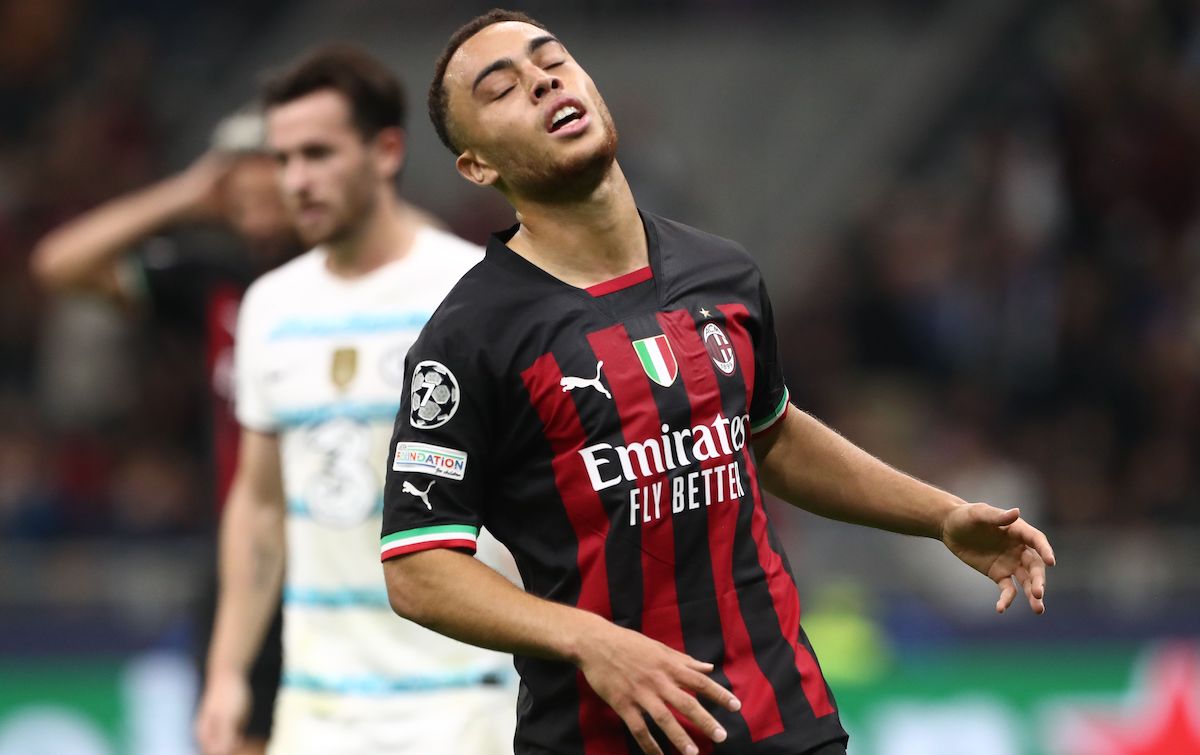 AC Milan will be forced to make a decision on the future of Sergino Dest in the coming months, and a positive World Cup with the USA has certainly been a boost.

Calciomercato.it recall that Dest was a starter in the four games the USA played in Qatar and provided assist for the winning goal against Iran. The right-back showed great ability to exploit the whole flank and also cut inside, which is what we had started to see at Milan before the break.

After returning from a short vacation, Dest will be called upon to convince everyone at Milan, not only Stefano Pioli but Paolo Maldini and Ricky Massara too. The coach and directors believe in him a lot and think he can have a very positive second half of the season.

Dest came to Milan during the final day of the summer transfer market on an initial loan from Barcelona that went through quickly thanks to the excellent relations between his entourage and the management.

The 23-year-old came as injury cover for Alessandro Florenzi but when he returns he will play for a spot with Davide Calabria, who has now recovered from his issue. Dest will have to do well to convince Milan but the Rossoneri will soon have a meeting with Barcelona to try to get a discount on the €20m option to buy.

However, a decision will be made in the Spring when the ideas are clearer, also with regard to his salary of around €3.5m net per season. In the background remain some Premier League clubs, who have returned to show interest in Dest.