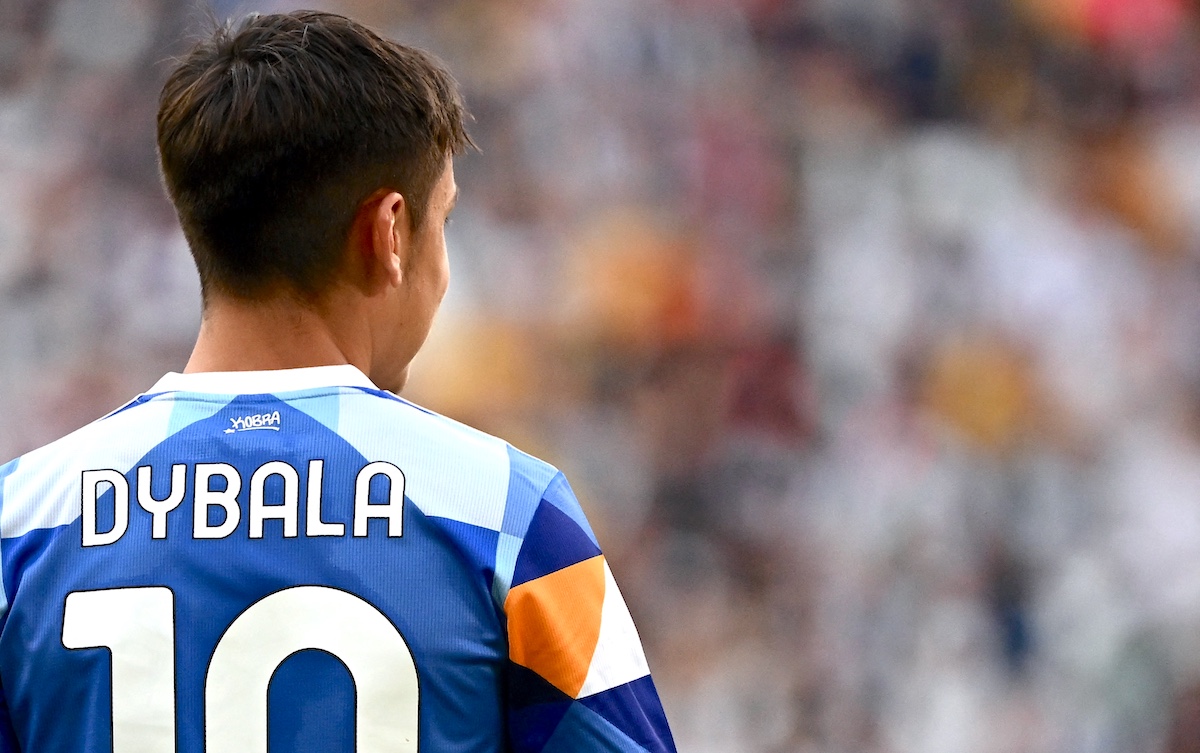 Paulo Dybala has found himself in a tricky situation as AC Milan are among the clubs who are interested but will not pay him what he wants.

Calciomercato.com report that Dybala is asking for at least €6m net per season as a fixed amount from his next club and although there are at least three suitors, none of them appear willing to make that extra effort and get the deal done currently.

Inter are the team who have been most concretely linked but the return of Romelu Lukaku will force them to offload Alexis Sanchez, Edin Dzeko or Joaquin Correa (perhaps two of them) before they are able to move forward.

Milan and Roma are interested too, but all three sides have doubts about the physical condition of the Argentine and how much he can actually guarantee in terms of appearances due to how injury prone he has been in the last couple of seasons. Inter have even offered €5m plus €1m bonuses if he appears in over 50% of their games next season.

There are question marks too about whether Dybala will ‘behave like an athlete even off the pitch’ and about his lifestyle, given the prolonged recovery periods for injuries and the hint from Pavel Nedved – vice president of Juve – which reminded him to behave as an athlete even when away from training.

There is absolutely no doubting the technical quality and match-winning ability that Dybala possesses on his day, but the doubts are enough to stop any team offering the €6m he wants.