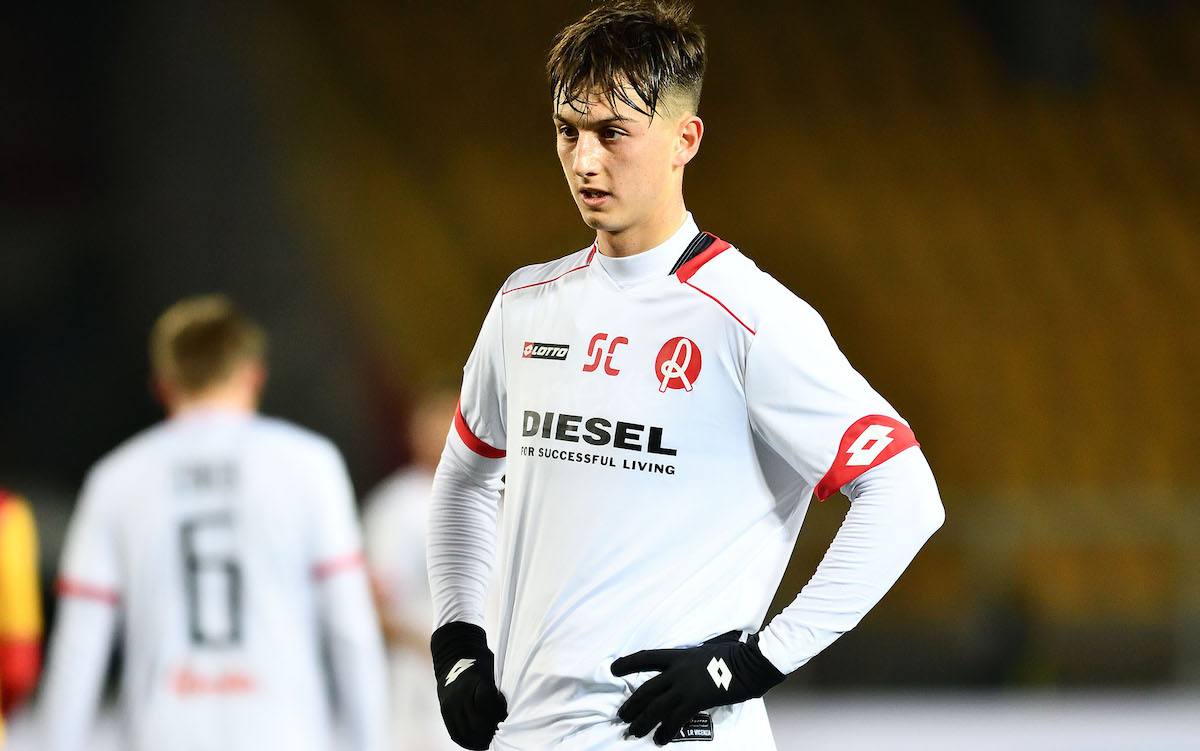 A deal to bring Vicenza striker Tommaso Mancini to AC Milan has collapsed due to the demands, according to a report.

Tuttosport (via SempreMilan.it) were among the sources who reported that Milan were expected to use the friendly game against Vicenza last Saturday to complete the purchase of Mancini.

It was expected to be an operation worth about €2-3m, and Milan moved ahead of the competition, beating several top clubs – including Juventus – in the process. Talks were seemingly advanced, but now everything has fallen apart.

According to a report from Daniele Longo of Calciomercato.com, the player’s father had made demands deemed unacceptable and took too long, so Milan have decided for the moment to give up the negotiation.

Longo goes on to mention that there is also competition to sign the teenager as Borussia Dortmund have reignited their interest, but it remains to be seen if they will match the demands. 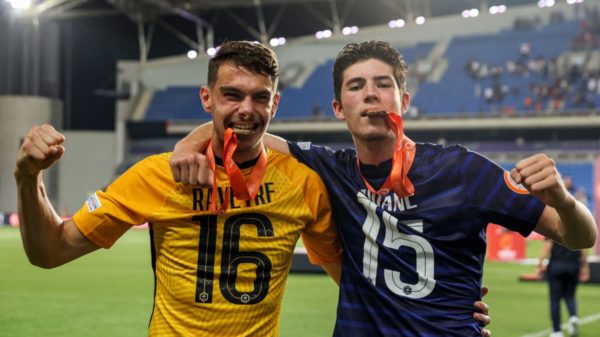