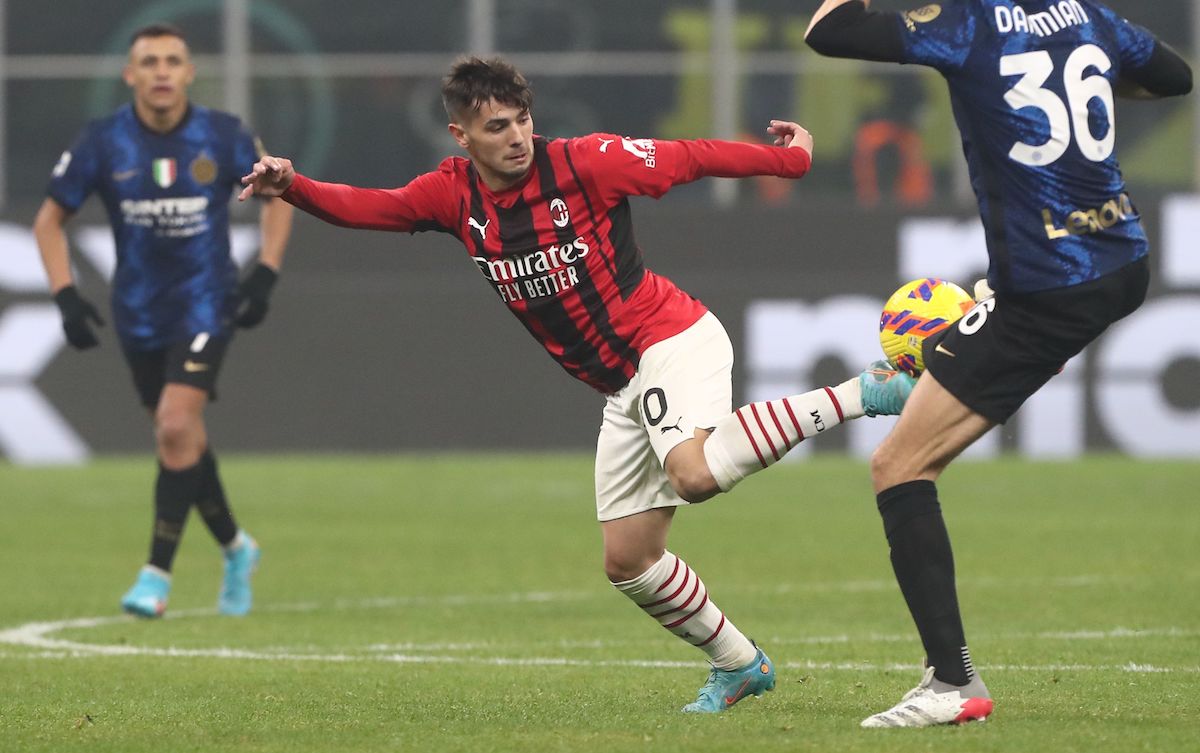 AC Milan will be hoping that Brahim Diaz’s impact off the bench in the derby win over Inter is a watershed moment that kick starts a strong end to the season.

Calciomercato.com recalls how Brahim Diaz experienced a first part of the season that was tainted by struggles, having started the season well with four goals in his first nine games, but then he got Covid and after recovering he never hit the same consistency.

Pioli has since preferred using more muscular attacking midfielders like Krunic or Kessié, but in the derby against Inter it was Brahim that was called upon just before the hour mark to bring more creativity to Milan’s attacking play, and his deflected effort directly resulted in the equalising goal.

Tomorrow night against Lazio he should start in the Coppa Italia, and he is determined to prove to everyone that he can get back to what he was in the first six rounds of the season. The last goal he scored was on September 25th when Milan beat Spezia away.

Now it’s up to the player, who has four and a half months to show that he deserves the starting position even when Yacine Adli arrives in the summer and also to push the Rossoneri to exercise their option to buy in 2023 when the loan expires, and maybe even push Real Madrid to buy him back.

READ MORE: Milan to discuss future with Pioli in the summer as next big step is sought