Inter Milan have branded Chile coach Reinaldo Rueda’s remarks that the Italian club has not looked after Alexis Sanchez as it should as “unacceptable, offensive and inaccurate.”

Sanchez, Chile’s all-time goalscorer, did not complete Thursday’s training session and is doubtful for Friday’s World Cup qualifier against Peru in Santiago due to a muscular problem.

Asked about the pressure that Inter pair Sanchez and Arturo Vidal face regarding their fitness when returning to Italy after playing for Chile, Rueda said during a news conference: “With all the respect I have for European institutions, for my European colleagues, I wish they would look after our players better than we do. 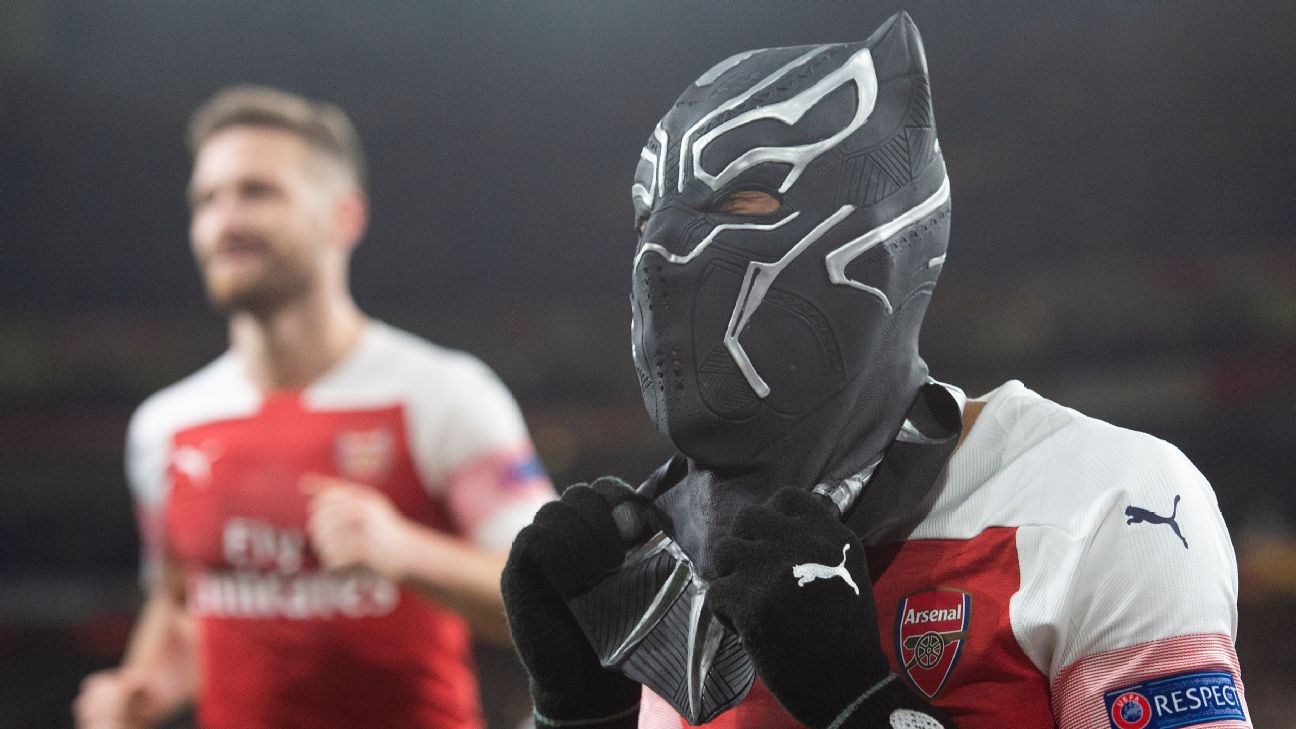 Inter refuted the accusations and said they have taken care of Sanchez.

“The club has always had maximum collaboration and excellent relations with all the staff of the National teams,” an Inter statement read. “Specifically, in the case of Alexis Sanchez, the player has encountered a physical problem in almost all of his call-ups to his national team.

“In one of them [October 2019] he suffered a serious [ankle] injury that kept him off the pitch for three months. This represented a serious sporting damage for the club, which has always been attentive and astute to the health of its players.”

Sanchez started and scored in both World Cup qualifiers, a 2-1 defeat at Uruguay and a 2-2 draw against Colombia in October.

Three days after the game against Colombia, Sanchez came on as a late substitute in Inter’s 2-1 league defeat to AC Milan. He then played 45 minutes in a 2-2 Champions League draw with Borussia Monchengladbach before being replaced with a muscular problem.

Sanchez sat out Inter’s next two games against Shakhtar Donetsk and Parma before playing the last 16 minutes of Inter’s 3-2 Champions League defeat at Real Madrid on Nov. 3 — and Rueda said it was a mistake to play the ex-Manchester United forward after he came back from international duty.

“I wish Inter had listened to us when Alexis arrived [in October] and evaluated him instead of making him play,” he said .”They should have evaluated his condition and looked after him as we have done.

“It can’t be just a one-way system; it must work both ways in terms of respect. It is no longer a time of colony, let us be clear about that.”