The two most decisive players for Milan during Scudetto run-in

Milan fans to occupy at least three quarters of the stadium vs. Sassuolo

CorSport: Milan’s first three summer signings are lined up – the details of each

After seeing a new manager in Thomas Tuchel join the club in January, it is clear Chelsea will bring in reinforcements when the summer transfer window opens.

With Timo Werner struggling for goals, scoring just five in the Premier League this season, it appears the Blues will seek to bring in a striker.

Like seemingly every big European club, they have been linked with a move for Borussia Dortmund’s Erling Haaland, whose scoring ability is clear for all to see.

But if they do miss out on Haaland, Chelsea are also keeping tabs on Sergio Aguero, who will be available on a free transfer.

Manchester City manager Pep Guardiola has opened the door to Sergio Aguero joining Chelsea when he is released on a free transfer at the end of this season.

The Blues are reportedly keeping a close eye on Aguero as they seek to boost their attacking options with Timo Werner struggling for goals and Tammy Abraham out of favour.

With a host of clubs chasing the Argentine, Guardiola has revealed his thoughts about Aguero moving to a Premier League rival.

Chelsea have been given a boost in their pursuit of AC Milan goalkeeper Gianluigi Donnarumma, who is available on a free transfer this summer.

Though the Blues are happy with Edourd Mendy, it is exceptionally rare to see a keeper of Donnarumma’s quality become available.

And now they have received good news if they do decide to act on their interest, with another potential suitor in Paris Saint-Germain seemingly ruling themselves out of a move.

With most of Europe’s top clubs chasing Erling Haaland, Chelsea will need to find a way to negotiate with his agent Mino Raiola.

Tensions between the Blues and Raiola have been strained ever since they lost out on Romelu Lukaku to Manchester United in 2017.

But The Athletic now report that Chelsea director Marina Granovskaia has moved to improve relations with the Portuguese in an attempt to secure the star signing of Haaland. 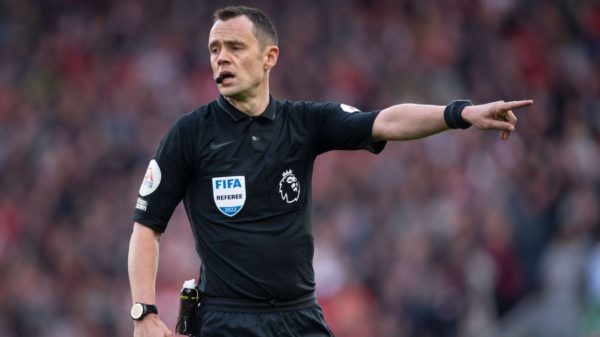 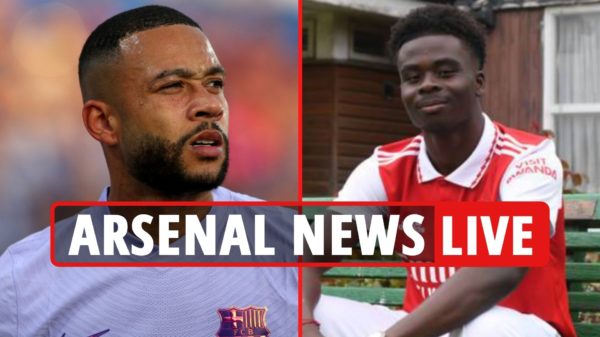 Morning Arsenal fans Arsenal have contacted Barcelona regarding a summer swoop for Memphis Depay. The Gunners are in the market for at least one... 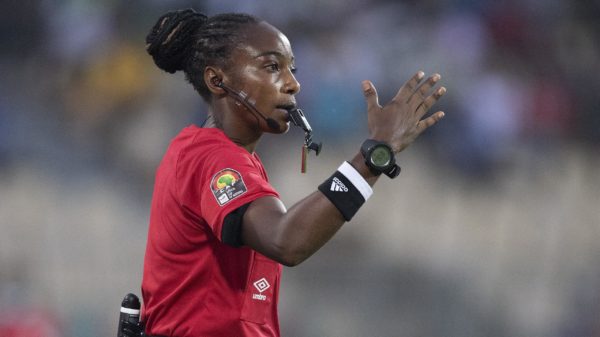