Chelsea are set to be in the market for a striker come the summer transfer window.

Thomas Tuchel inherited a lavishly assembled squad but will be keen to put his own stamp on things.

Timo Werner’s difficulties have been an issue and his lack of goals may force the Blues into the market.

Several clubs are keen on Erling Haaland, but failure to secure his services will force them to pursue other options.

The Blues also have several players out on loan and Tuchel will need to assess which ones are keepers and who isn’t.

Here are the latest transfer rumours from Stamford Bridge.

Chelsea are leading the race for Sergio Aguero according to Argentinian outlet TyC Sports.

The forward will be leaving Manchester City at the end of the season and is free to assess his options.

Chelsea are on the look out for a forward and Aguero has a proven track record in the Premier League.

Pep Guardiola has given the 32-year-old the blessing to join one of City’s rivals.

Frank Lampard admits Declan Rice was the man he missed out on during his Chelsea tenure.

The West Ham midfielder, who was on the Blues’ books as a boy, has been a star at the London Stadium.

Chelsea were linked with a swoop last summer, but a move never occurred.

Lampard said: “I have probably given it away with how I spoke about him but I think it’s common knowledge that I was a big fan of his.

“It didn’t happen for various reasons, but we brought in a lot of players in the summer. But I was a big fan of him. For understandable reasons, West Ham know the player that they have on their hands.”

AC Milan are looking to keep hold of Fikayo Tomori beyond his loan deal.

The Italian side have a purchase option in their agreement with Chelsea and are keen to take it up.

Milan boss Stefano Pioli said: “My will and the technical area are clear on the satisfaction that this player has given us.

“Without detracting from our excellent defenders, he has very important characteristics of speed and contrast.

“Our will is to keep him but it is clear that there are other factors at play.” 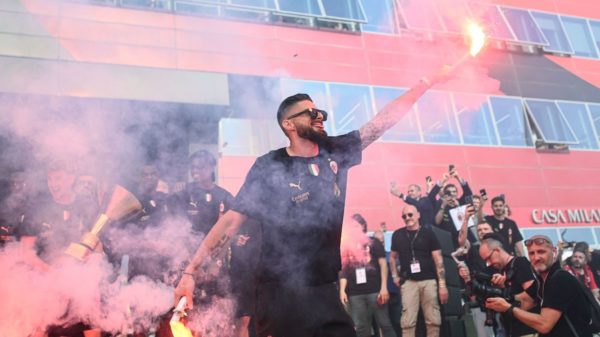 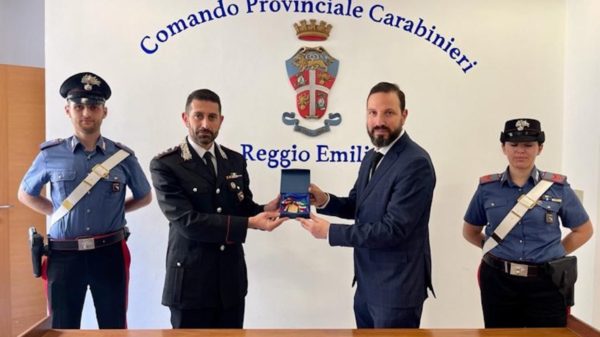