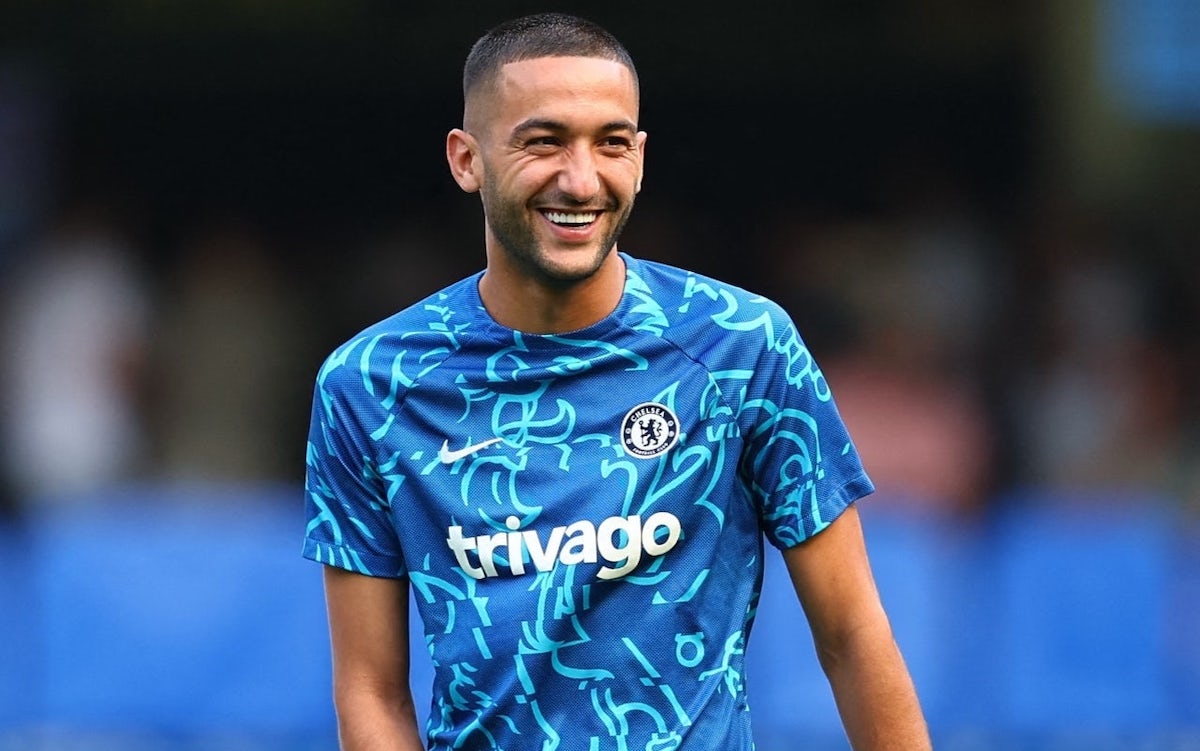 An update has arrived from Fabrizio Romano regarding the idea that AC Milan are heavily pursuing a deal for Chelsea winger Hakim Ziyech.

The links between Ziyech and Milan seem to have been a constant over the past few transfer windows and they have grown more intense over the World Cup break given the impressive performances that the winger has put in during Morocco’s positive start to the tournament.

Romano writes in his daily column for CaughtOffside that there ‘are always rumours about Hakim Ziyech and AC Milan’ but there ‘are no negotiations ongoing’ at present involving Ziyech joining Milan or to involve the 29-year-old in a deal for Rafael Leao.

He adds that the former Ajax man ‘is appreciated by the Milan board’ but Paolo Maldini and Ricky Massara ‘did want to proceed with a permanent deal last summer’ whereas Chelsea only wanted a permanent deal and so nothing happened in the end.