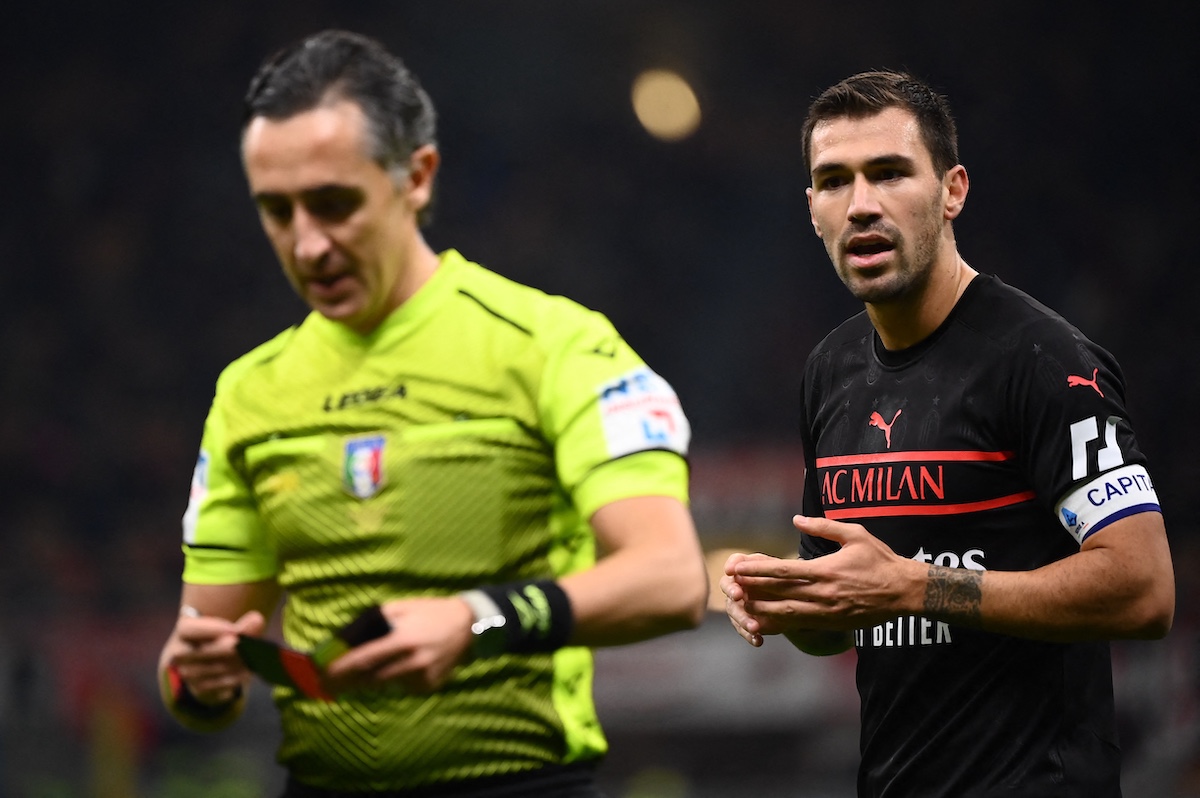 Alessio Romagnoli looks increasingly likely to leave AC Milan at the end of the season and it seems the Premier League is a potential destination.

The Rossoneri captain’s contract will run out at the end of next months and he is attracting interest given that he is 27 years of age and would arrive without a transfer fee involved, having gathered a lot of experience in Serie A.

According to what is being reported by Mundo Deportivo in Spain (via SempreMilan.it), Chelsea have carried out an enquiry for the former Sampdoria defender, starting the first contacts with the player’s entourage.

However, it must be remembered that Lazio have long been pursuing Romagnoli who is a boyhood fan of the Biancocelesti despite his past with Roma. The chance to play in England though and to potentially earn more money may well end up being quite a tough thing for him to decline.

It must be remembered that Chelsea have had their eye on Romagnoli in the past given Milan confirmed they had rejected a sizeable bid for him back in the summer of 2016.