Champions League: Ancelotti: Real Madrid's motivation is the same as in 2014, but I see fewer nerves 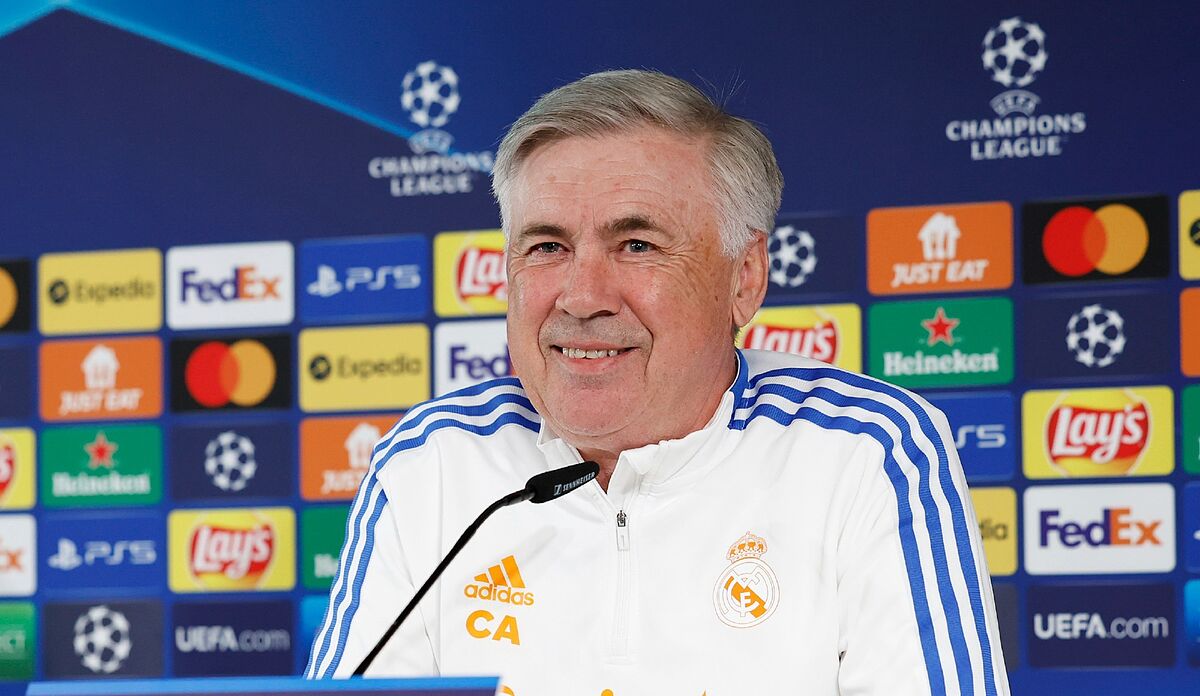 Carlo Ancelotti knows what it’s like to win a Champions League final with Real Madrid, having done so in 2014 when the club won the 10th European Cup in its history.

Now, Real Madrid have 13 European Cup wins to their name and Ancelotti believes his veteran players are slightly more relaxed.

“I think the motivation is the same as it was for Lisbon, but there are fewer pre-match nerves this time,” he stated.

“It feels natural to be back and to reach this final has been very important for the club.

“We’ve had a very very good season and we feel calm.

“These players manage these kinds of matches very well and I think the veteran players can help the younger players.

“I’m happy to be here preparing for this game.”

The Italian also reflected on his previous Champions League finals as a coach and pointed out that the only one he lost was when he felt his team played their best football.

“I remember all these previous finals, it’s hard to believe that the one where we played the best [AC Milan vs Liverpool in 2005] was the only one I lost,” he said.

“I’m obviously not going to tell the players to play poorly to have a better chance of winning, but anything can happen.

“By playing well, you have a better chance of winning, but you can’t control everything in football.”

In the 2014 final, Real Madrid had a few injury issues. This time, they have full health and it’s Liverpool who have players that aren’t 100 percent, like Fabinho and Thiago.

“We had some injury issues in 2014 and still won, so it’s nice to not have injury concerns this time,” Ancelotti said.

“If their players who have had injury concerns end up playing, it’ll mean they’re not injured, because you can’t play this game if you’re injured.”