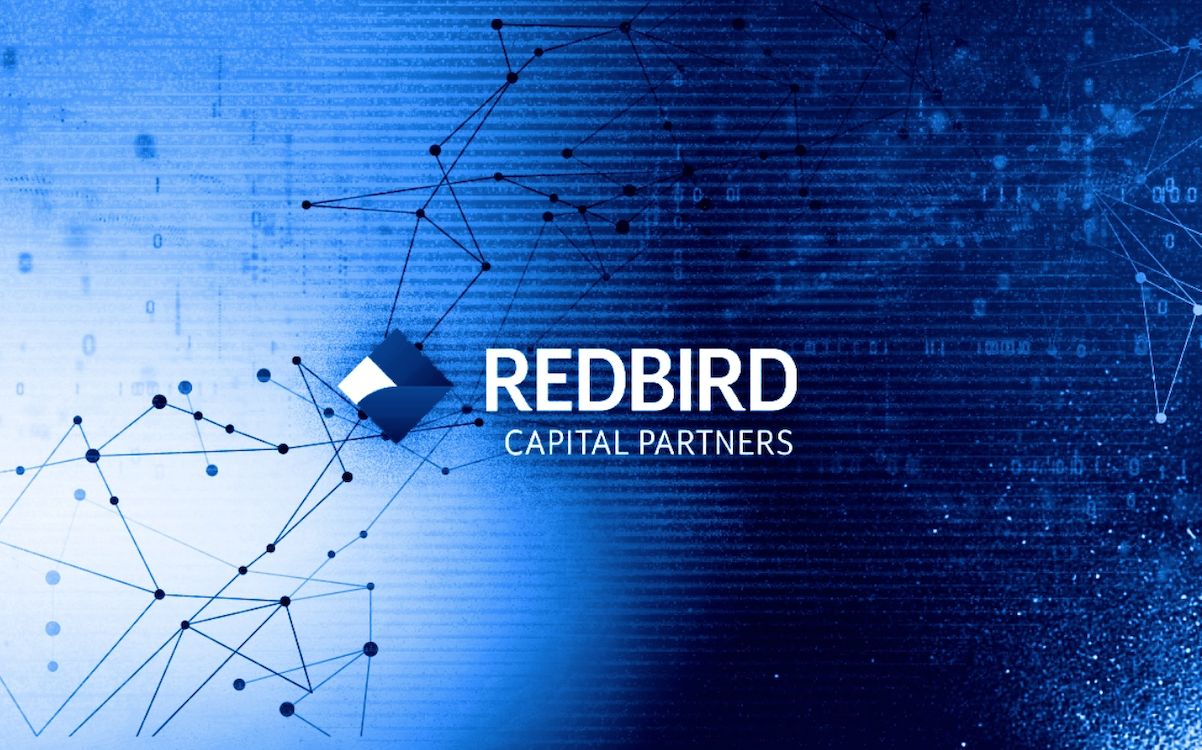 Another reliable source has confirmed that AC Milan are set to be bought by RedBird Capital partners and an announcement could come soon.

According to what is being reported by Bloomberg (via MilanNews), American hedge fund Elliott Management are set to sell to their compatriots RedBird over the Bahrain-based Investcorp for a figure of approximately €1.3bn ($1.4bn).

An announcement could arrive as early as next week, while the source also add that Elliott will keep a minority stake in Milan as part of what will presumably be a transitional period.

Bloomberg go on to add that Investcorp have suspended negotiations with Elliott for the acquisition of Milan as they have been overtaken and seemingly beaten by Gerry Cardinale’s RedBird, who are at this point really close to a definitive agreement.

It seems that after weeks of speculation, Milan will change hands but not to the first fund that appeared.