Barcelona leading the race for Kessie but Milan, PSG and Liverpool hold hope 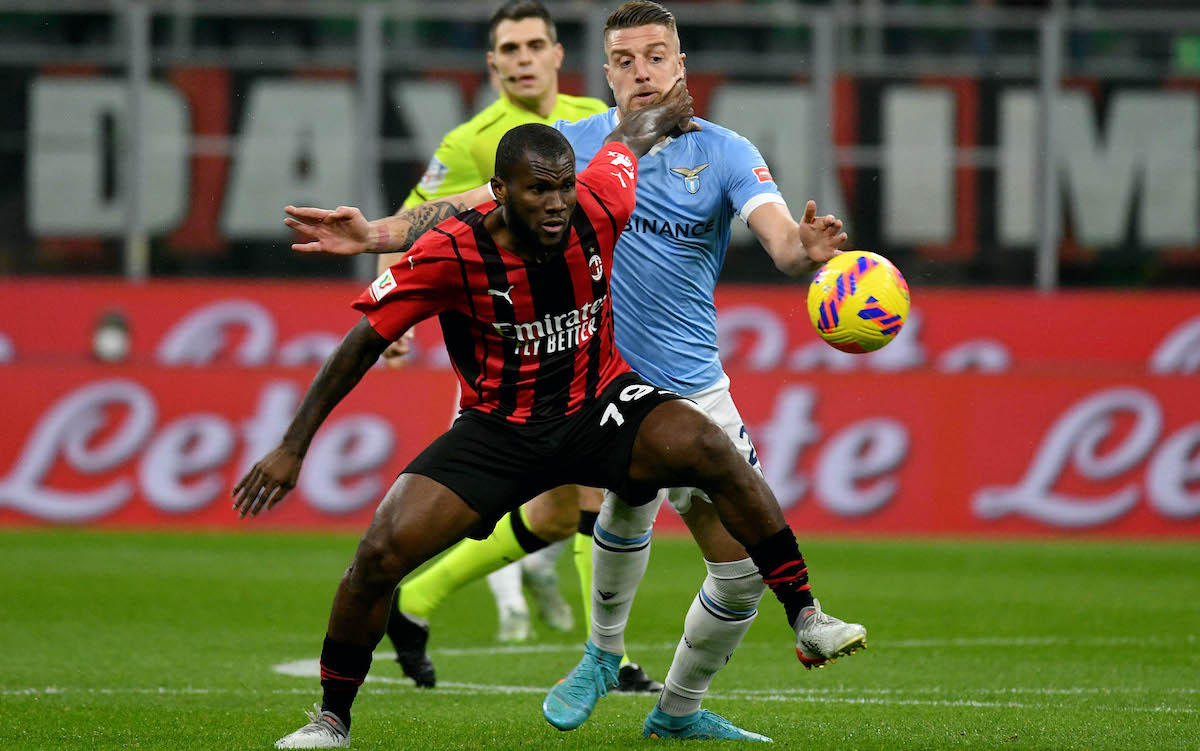 Barcelona are the team leading the race to sign Franck Kessie as a free agent when his contract with AC Milan expires, according to a report.

Marca report that Barcelona have been making plans regarding their squad for next season for some time and given their financial situation they are attentive to potential opportunities whereby they could sign some quality players on free transfers.

One of those in the spotlight is Franck Kessié and he is the first choice target for the Catalan side to strengthen the midfield, and they have already made an enquiry with his entourage. They player would like to come to Barcelona, ​​although there are other clubs that are interested in him, such as PSG and Liverpool.

Milan are still trying to renew his contract meanwhile, but for now the player is dragging his feet and is refusing to commit to Milan. The feeling for Barca is that in time he can take the spot of Sergio Busquets as the captain turns 34 next June and cannot play every game.