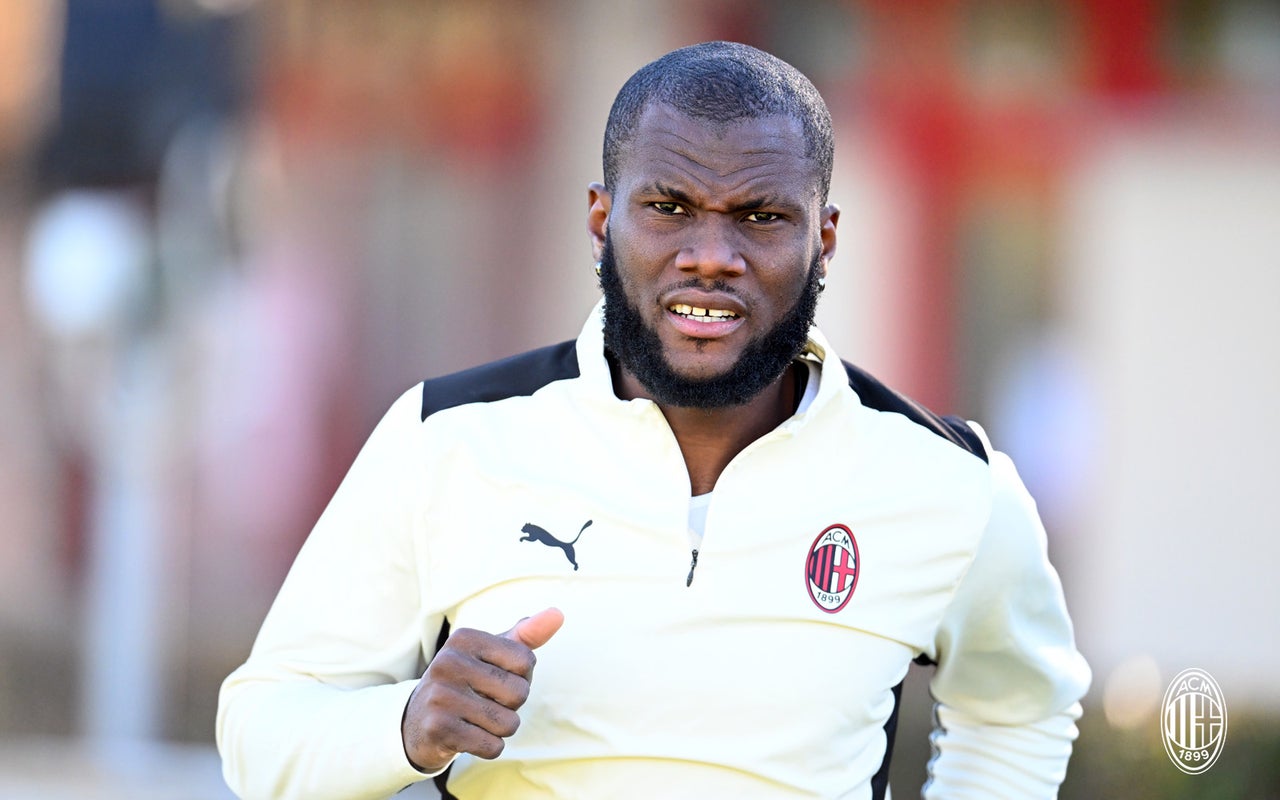 Franck Kessie has said goodbye to AC Milan but there appears to be some delay in him becoming a Barcelona player, a report claims.

According to what is being reported by Sport (via MilanNews), Barcelona are revising the contractual conditions that they agreed with both Kessie and Andreas Christensen, given their deals have not yet been made official.

They are destined to join the Blaugrana still as things stand but they want to make some adjustments in order to fall inside the parameters of Financial Fair Play, while at the same time trying not to upset the agreements already made.

It is now certain that both will only be announced after June 30 as there is a balance sheet to close and an agreement has been reached to sell a percentage of the TV rights to a fund, in order to improve their financial situation.

As for Barca’s head coach Xavi, he expects to have both Kessie and Christensen available for preseason from the start of next week.