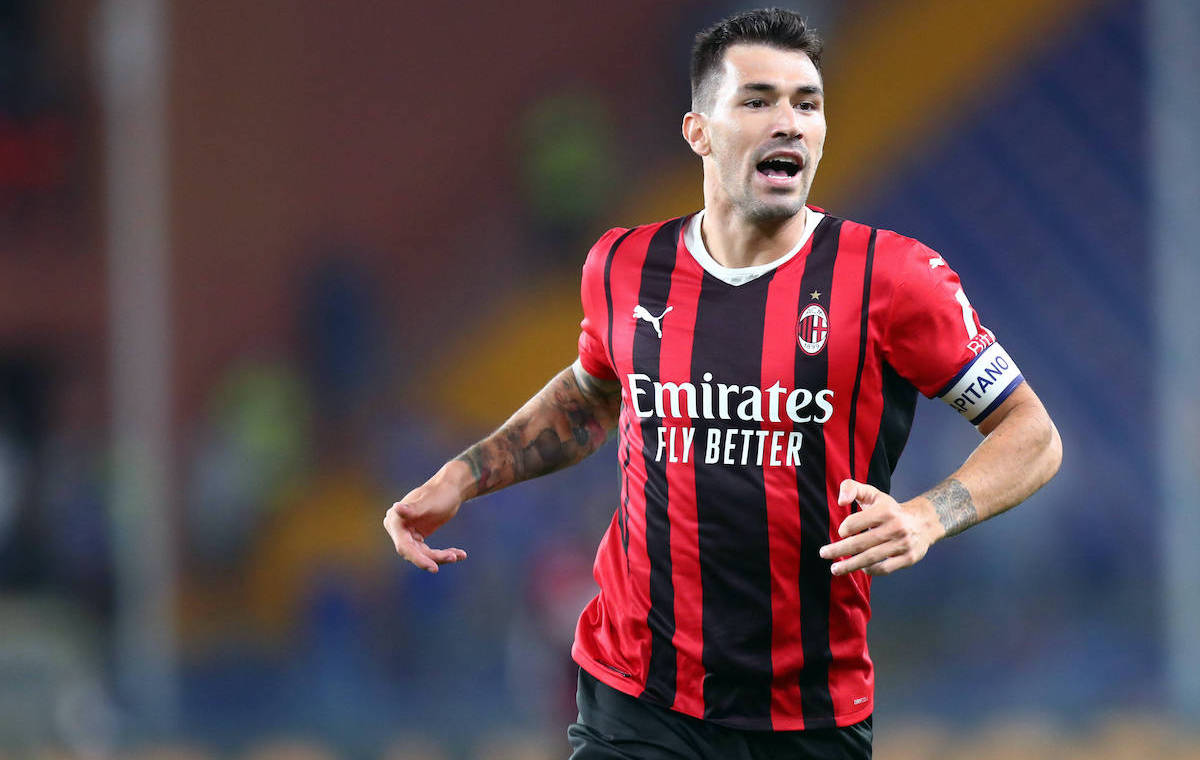 AC Milan defender Alessio Romagnoli is attracting interest from a number of European clubs, according to a report from Spain.

According to what is being reported by Mundo Deportivo (via MilanNews), Barcelona are one of the teams who are interested in signing Romagnoli on a free transfer given his deal will expire at the end of next month and he appears no closer to signing a renewal at present.

However, the LaLiga giants face competition to land Romagnoli from Chelsea, who will lose Christensen to Barcelona and Antonio Rudiger to Real Madrid. Meanwhile, Bayern Munich are keen as they need to strengthen their defence after the departure of Süle to Borussia Dortmund and Sevilla are also interested given they are likely to lose Kounde.

One of the main points of attraction about Romagnoli is the fact that he is left-footed, a feature that is quite infrequent among European defenders.