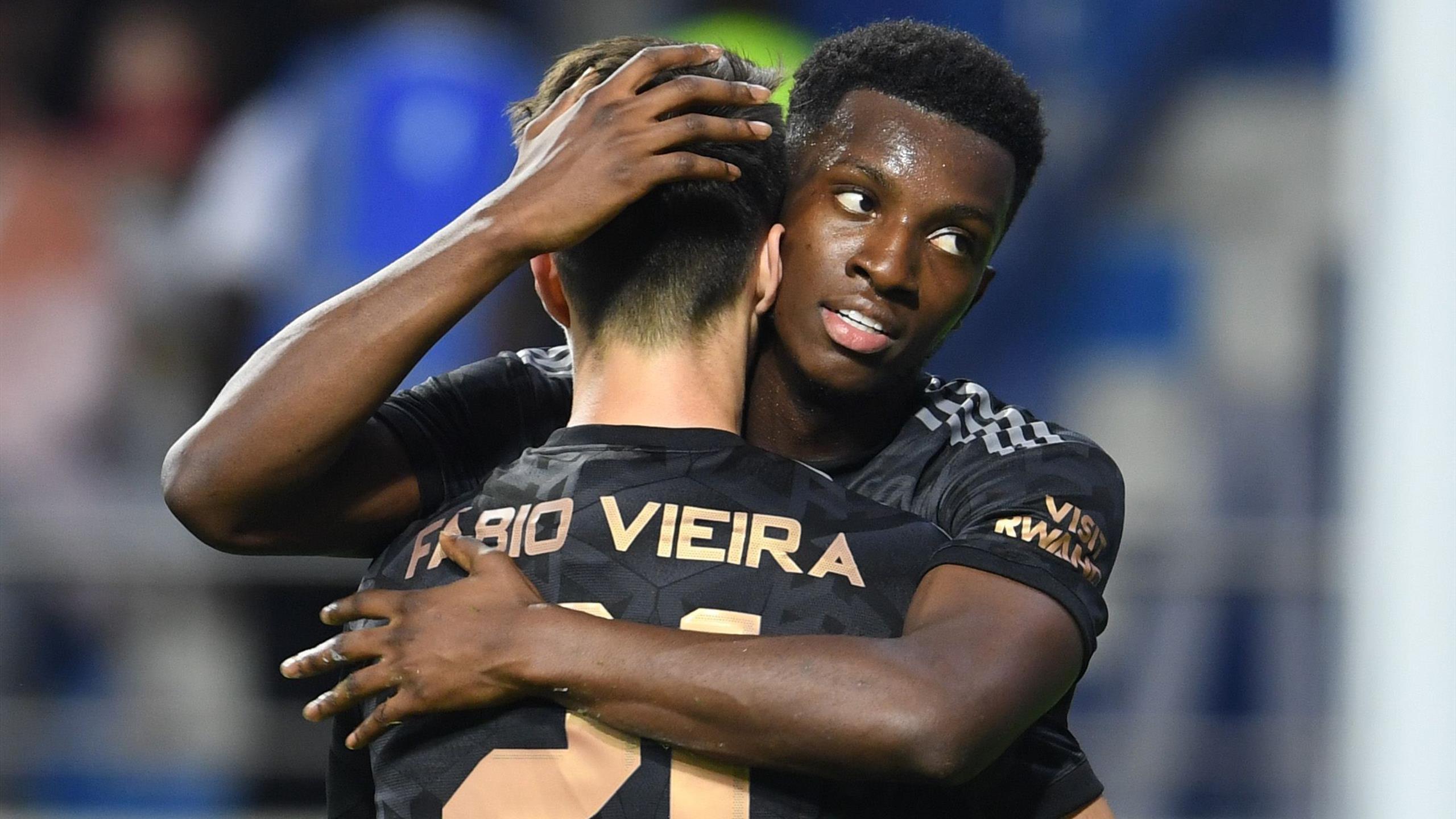 Eddie Nketiah showed Mikel Arteta that he is ready to step up and fill the void left by the injured Gabriel Jesus as he scored in Arsenal’s 3-0 win against Lyon in the Dubai Super Cup.

Nketiah doubled the Premier League side’s lead after Gabriel gave them the advantage with a towering header.

Fabio Vieira put the gloss on a positive performance with a stunning curled effort.

Goalkeeper Karl Hein, 20, then took centre stage as he pulled off four penalty shootout saves to secure a bonus point for Arsenal.

Marquinhos and Matt Smith were successful from the spot for Arteta’s team – who began the tournament in style.

Their next game is against AC Milan on Tuesday, while Liverpool play Lyon on Sunday.

Danny Ings and Deniz Undav scored two each as Aston Villa and Brighton shared a 2-2 draw in Dubai.

Roberto De Zerbi will wait nervously on the post match assessments of Danny Welbeck and Adam Webster, who were forced off in the first half of the match.

The game brought to an end Brighton’s warm-weather training camp, while Villa wrap up their trip by taking on Chelsea in Abu Dhabi on Sunday. 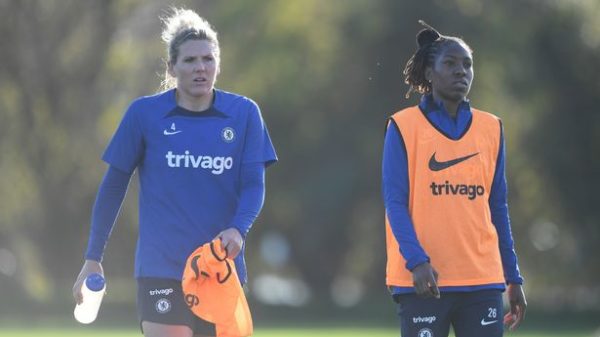