All the key stats ahead of Milan vs. Udinese 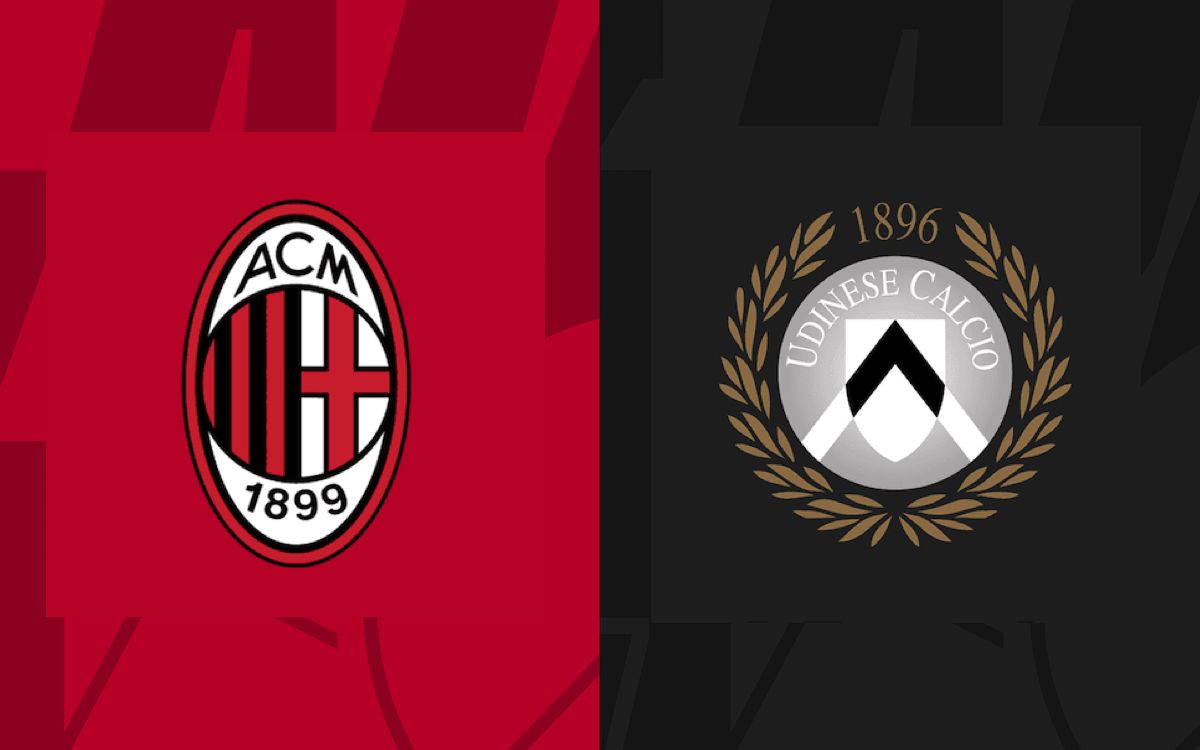 AC Milan will begin their title defence with a game against Udinese at San Siro this evening, hoping to end a run of draws in the process.

Milan inevitably have a bit more responsibly on their shoulders heading into this season after claiming their first Scudetto in 11 years and the pre-season games provided positive indications, but Udinese – under new head coach Andrea Sottil – will be no pushovers.

You can read our pre-match preview here, while below are the best stats ahead of the game…

➤ Udinese have drawn more matches against AC Milan than against any other side: 36 of 94, 41 wins for the Rossoneri and 17 wins for the Friulians. In addition, each of the last three league meetings between the two sides have ended level (always 1-1); only between 1992 and 1994 has this fixture produced a longer streak of draws in the top-flight (four).

➤ Milan are unbeaten in 14 of their last 15 home league games against Udinese (W8 D6), scoring 31 goals during this period (2.1 on average per match).

➤ This will be the sixth time Milan and Udinese will meet on MD1 in a Serie A season. One win for each side (for the Rossoneri in 1950 and for the Friulians in 2019) and three draws in the five previous such meetings.

➤ The Scudetto holding team has won each of their last six games on MD1 in Serie A; the last time such a side failed to win their season opener was in 2015/16: Juventus-Udinese 0-1 with Cyril Théréau’s goal.

➤ In 2022, Milan have conceded the fewest goals (nine in 19 matches) across the top five European leagues, while also keeping the most clean sheets during this period (12).

➤ Milan’s Rafael Leão netted 11 goals in Serie A last term (the joint-most for the Rossoneri, alongside Giroud), he also ranked top for assists (8), total shots (97), shots on target (38), dribbles completed (98) and touches in the opposition box (193).

➤ Iyenoma Udogie is the defender with the most goals in 2022 in the top five European leagues (five goals) – in addition, he has been involved in six goals in his last six Serie A games (three goals and three assists).