All the key stats ahead of Inter vs. Milan 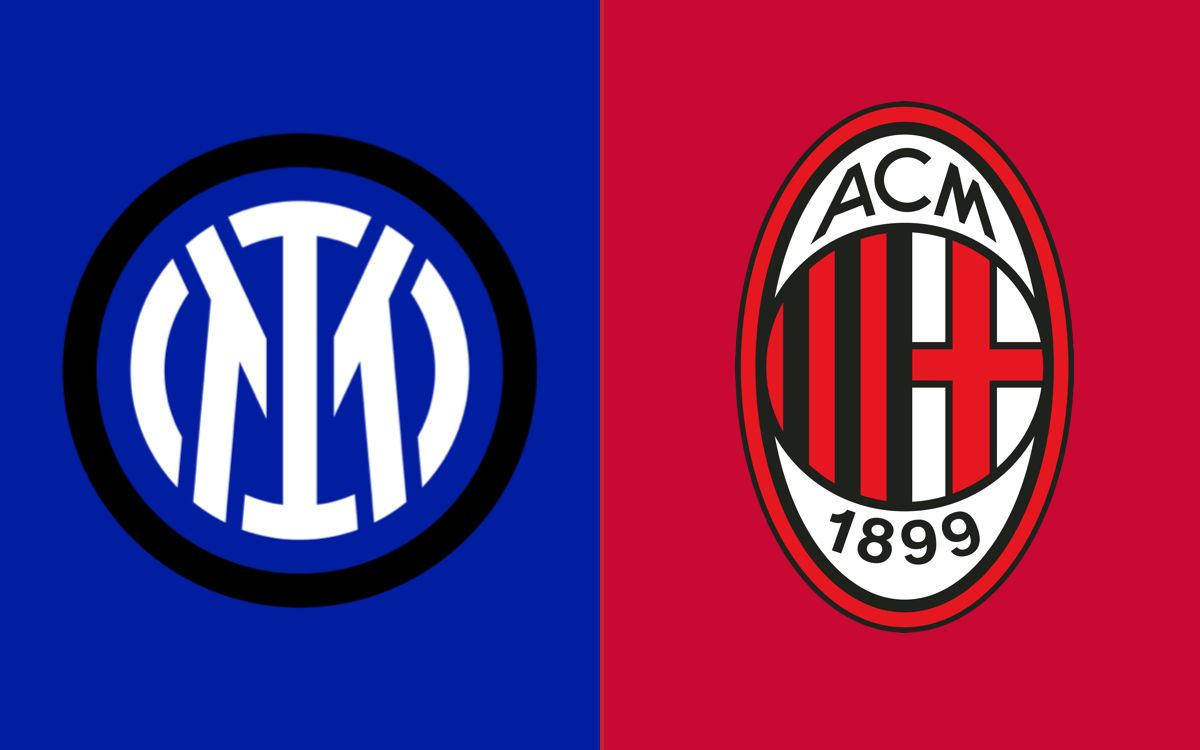 The Derby Della Madonnina will take place this evening and given the respective position in the standings, tension is running high for AC Milan and Inter, with a lot at stake.

Stefano Pioli’s men only managed a draw against Juventus, despite the fact that the Bianconeri had zero shots on target. The feeling is that they could have got more but they will have to transform that disappointment into energy for tonight’s clash.

Inter are currently four points ahead with a game in hand, meaning Milan need to win in order to avoid a seven-point and potential ten-point gap. You can read our pre-match preview here, while below are the best stats…

➤ Milan are the side against which Inter have drawn the most Serie A matches (56), whilst no other side have beaten the Rossoneri more often than Inter (67). Milan have also conceded 247 top-flight goals against Inter, more than against any other side in the competition.

➤ After the 1-1 draw in the reverse fixture, Inter and Milan could draw both matches in a single Serie A campaign for the first time since 2016-17, when Stefano Pioli was Inter’s manager.

➤ Inter have lost only one of their last 11 Serie A meetings against Milan (2-1 in October 2020 thanks to a Zlatan Ibrahimovic brace in the opening 16 minutes): they have won six and drawn four in the process, in which only once have Milan kept a clean sheet.

➤ Since the 2020-21 campaign, Inter have lost four of their 60 Serie A games (W44 D12), with one against AC Milan in October 2020 – in the same period, the Nerazzurri have lost fewer than half the matches of any other side in the competition (Atalanta, nine).

➤ After their 0-0 draw against Juventus, AC Milan could fail to score in consecutive league games for the first time since February 2021 – they last drew successive league games in December 2020.

➤ Inter’s last Serie A home defeat was back in October 2020, against Milan, and are unbeaten in 28 home games since. This is their longest run at home without a defeat in the competition since the 46 matches between April 2008 and November 2010, ended by Milan (0-1 with Zlatan Ibrahimovic scoring in November 2010).

➤ Inter (53 goals) and Milan (47) have scored the most Serie A goals this season. Furthermore, Milan (eight) and Inter (seven) are the two sides with the most goals after an open play sequence with 10+ passes.

➤ Edin Dzeko has been involved in six Serie A goals against Milan, all for AS Roma (five goals, one assist) – he has had a hand in five of these goals at the Meazza Stadium, including scoring a brace in the opening 28 minutes in May 2017.

➤ Hakan Calhanoglu was involved in 74 goals in 172 matches in all competitions for AC Milan – in this period, he was the AC Milan player to have scored (32) and assisted (42) the most goals. After the goal in the reverse fixture, Milan could become the third side against which he has scored in his first two Italian top-flight meetings (along with Chievo and Fiorentina).

READ MORE: The five key battles that could win or lose the game for Milan against Inter