All the key stats ahead of Empoli vs. Milan 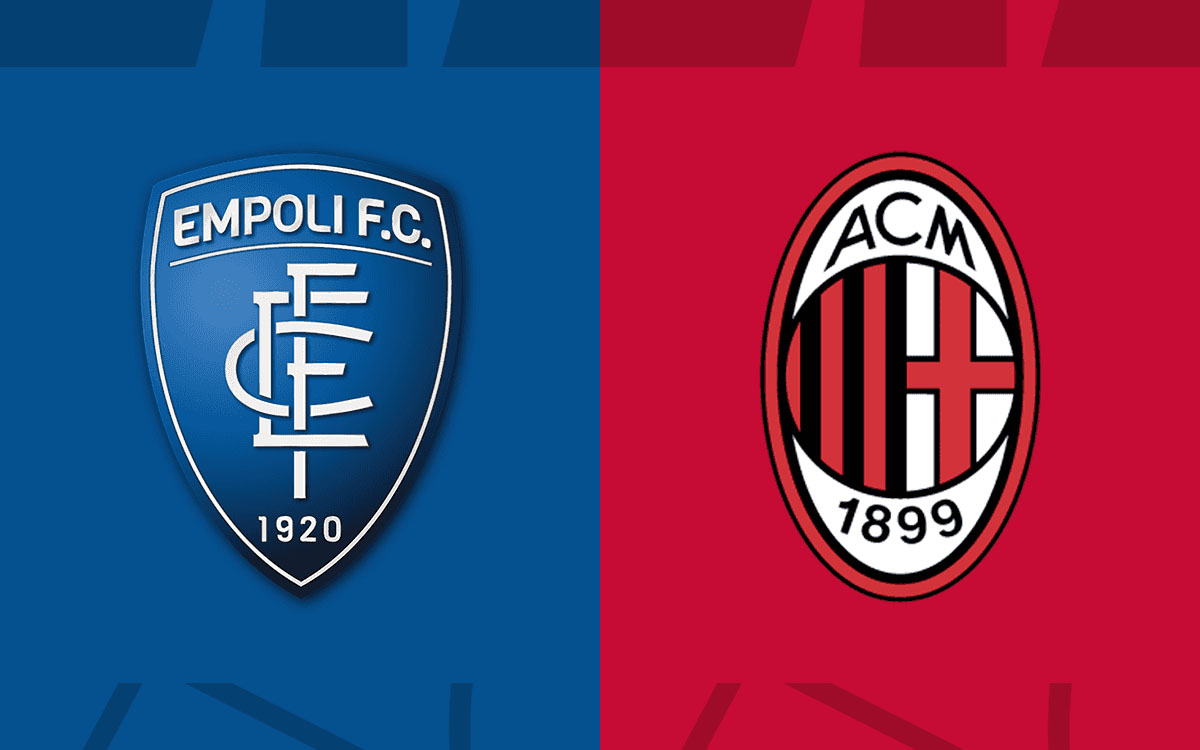 AC Milan will be desperate to get back to winning ways on Saturday evening when they take on Empoli at the Stadio Carlo Castellani and there are some facts to consider before settling down for the match.

There are a number of serious injuries to contend with for Stefano Pioli as he is without Mike Maignan, Theo Hernandez, Junior Messias, Zlatan Ibrahimovic, Divock Origi and Alessandro Florenzi.

That means that Fode Ballo-Toure, Ciprian Tatarusanu and Alexis Saelemaekers are expected to start and Tommaso Pobega could also come into the middle to replace Ismael Bennacer.

You can read our match preview here, while below are the best pre-match stats…

➤ AC Milan have won their last three Serie A games against Empoli: only between December 2003 and March 2006 have they had a longer streak of consecutive wins against the Tuscans in the top-flight (four).

➤ Among the 23 teams they have faced more than three times in home games in Serie A, AC Milan are the only one against which Empoli have never won (14 games – D7 L7).

➤ After their 1-0 win against Bologna, Empoli could win two consecutive league matches for the first time since December 2021, while the last time they made two consecutive clean sheets in Serie A was in January 2017 (three in that case).

➤ AC Milan have drawn three of the four away games this season between Serie A and Champions League (W1), as many as in their previous 20 matches on the road in all competitions (W14 D3 L3).

➤ Only Napoli and Fiorentina (both 62) have recorded more high turnovers than Empoli (60) in Serie A this season, on the other side AC Milan have scored the most goals following high turnovers (four).

➤ Since 2019, Empoli’s Mattia Destro has scored the joint-most goals against AC Milan in Serie A: four goals (in four matches), alongside Romelu Lukaku and Ciro Immobile – in general in his career, the Italian striker has netted five goals in the top-flight against the Rossoneri.

➤ Empoli’s Fabiano Parisi has completed the most dribbles in Serie A this season (14); among defenders in the big five European leagues in 2022/23, only Jeremie Frimpong (18) and Nuno Tavares (17) have completed more.

➤ Milan’s Olivier Giroud has netted in his last three Serie A matches, and could score in four consecutive league games for the first time since January 2017 for Arsenal. In addition, the French striker has scored four goals in his first seven league games in 2022/23 – only in 2014/15 (five with Arsenal) has he netted more in his first eight matches in a single season between Serie A, Premier League and Ligue 1.

➤ Only Lautaro Martínez (28) has attempted more total shots than Milan pair Rafael Leão and Olivier Giroud (both 25, level with Osimhen) in Serie A this season – among these four players, the two Rossoneri have the highest shot conversion rate: 16% Giroud, 12% Leão.