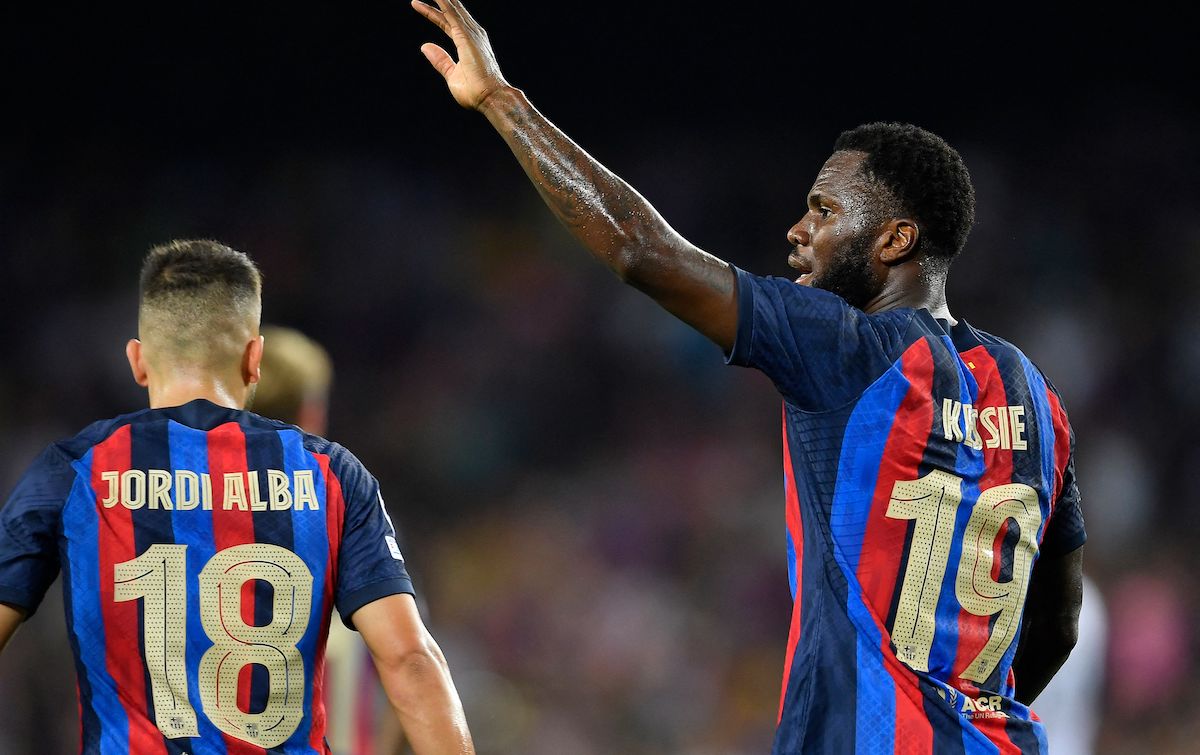 Franck Kessie’s agent George Atangana has hit back at the newspaper reports suggesting he has offered his client to clubs in Serie A in the hope of sealing a return to Italy.

Atangana has finally broken his silence on why exactly Kessie made the decision to leave Milan, his struggles so far at Barcelona and rumours about a potential exit after six months, during an interview with Calciomercato.com.

He chose to clarify the claims in the media that Kessié regrets having left the Rossoneri, and also those that suggest he would be open to coming back and has asked his agent to explore the possibility.

“When I read certain news I always have the feeling of being faced with something unrealistic… Franck is not a footballer who proposes himself either in Italy or elsewhere, he has never had to do it in his career,” he said.

“Milan came to call us when we were at Atalanta and Barcelona did the same. And I would like to clarify once and for all that a departure from Barcelona is not planned today, and consequently also the return to Italy is unlikely to be feasible.”

Tuttosport today (via MilanNews) reported earlier this week that Kessie is keen to end his Barcelona adventure after just half a season and he favours a return to Italy. They stated that Milan have been offered the chance to re-sign him but view it as a closed chapter, with potential interest from cross-city rivals Inter.