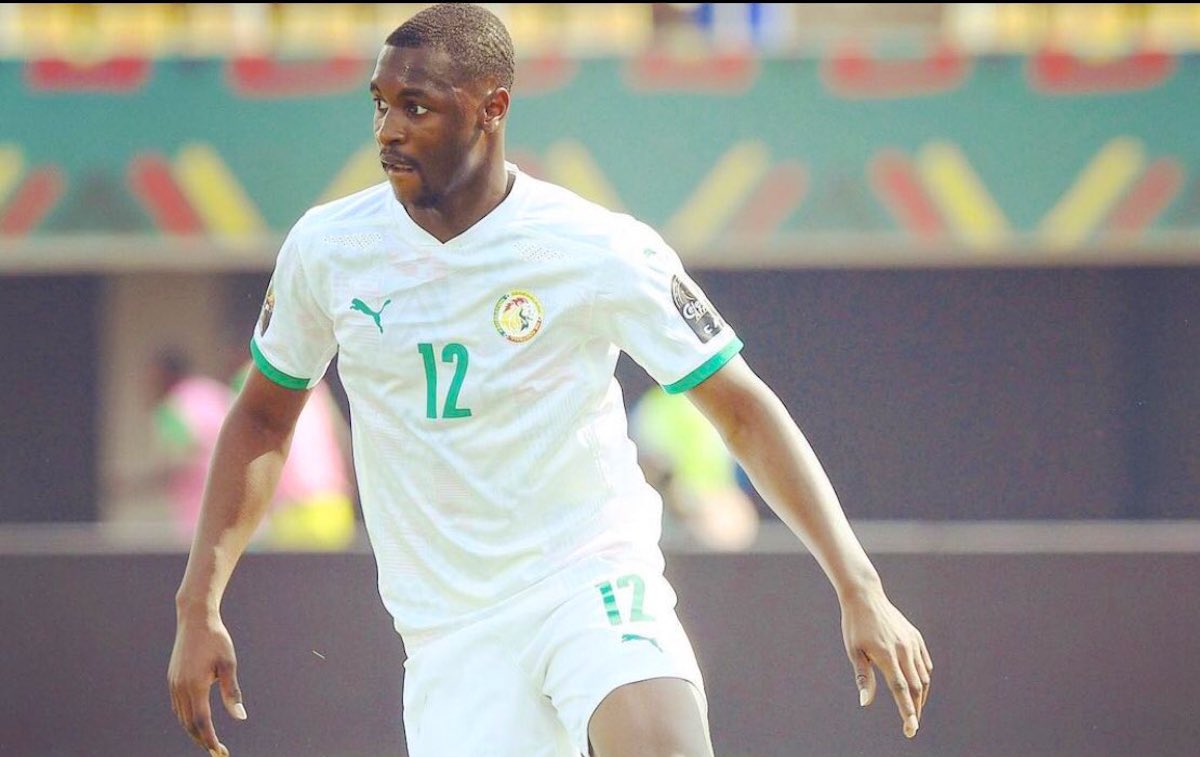 Bad news continues to arrive from the African Cup of Nations because AC Milan will be without Fode Ballo-Toure for some time.

The Milan defender suffered an adductor injury in the round of 16 game he played with Senegal at AFCON earlier this week. He came on inside the final quarter of the game but was unable to finish it, coming off in pain during the fifth minute of added time at the end of the 90.

According to Calciomercato.com – who cite an announcement from the Senegalese Football Association – Ballo-Toure’s tournament is over and he will play no further part in his country’s run.

The statement from them explains that the injury will keep the defender out for three weeks, which is a worry for the Rossoneri given that Theo Hernandez is one yellow card away from reaching the threshold for a one-game ban, with no natural back-up aside from Ballo-Toure.

READ MORE: Milan smiling at Adli’s progress – he is leading Bordeaux’s battle against the drop