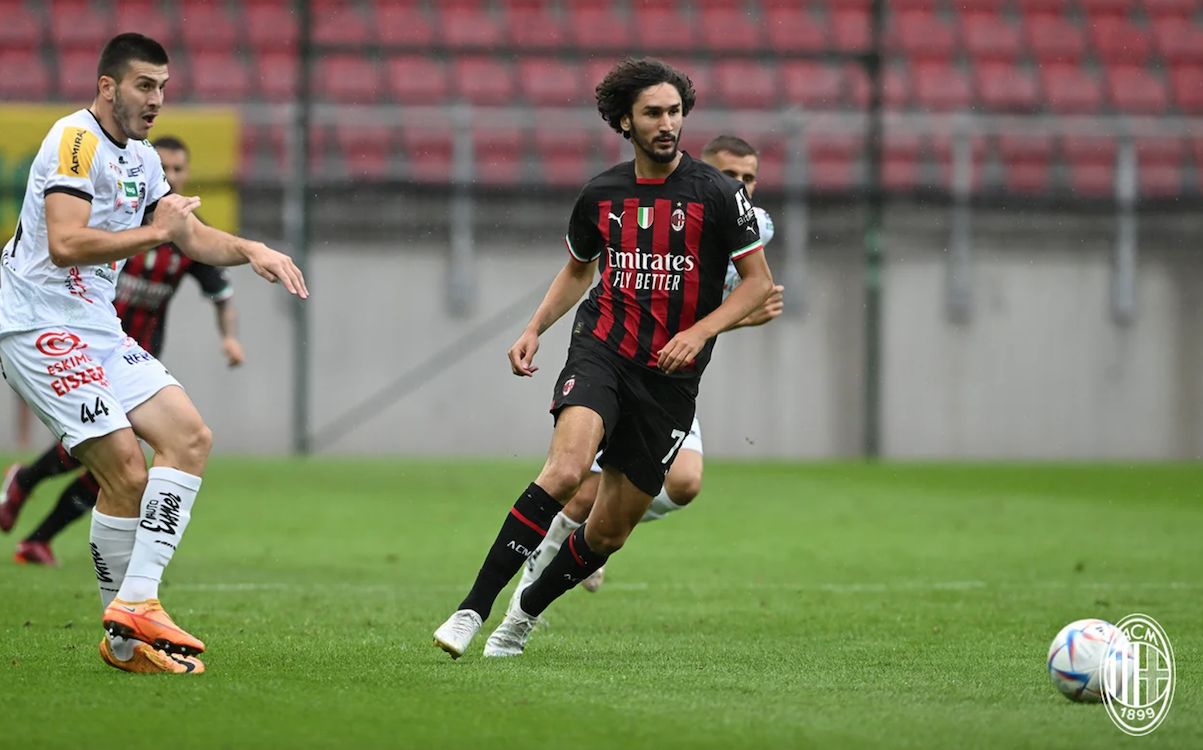 Yacine Adli has shown that he could become a very important player at AC Milan in the coming season after a year away, a report suggests.

As has been hypothesised by Milan News, the French midfielder could be more of a protagonist for Milan than many may expect in the upcoming season.

The management at the Rossoneri, including Stefano Pioli, had no doubt that Adli would be a good signing for the first team when they agreed on a deal with Bordeaux in the summer of 2021.

Even still, they knew he could benefit from another year maturing in France and that is why he was loaned back to the French side. He was the shining light in a very poor campaign that ended in relegation.

This year though, his versatility means that he could take a lot of teams and fans by surprise and act as something of a wildcard for Pioli, much like Franck Kessie and Tonali were. 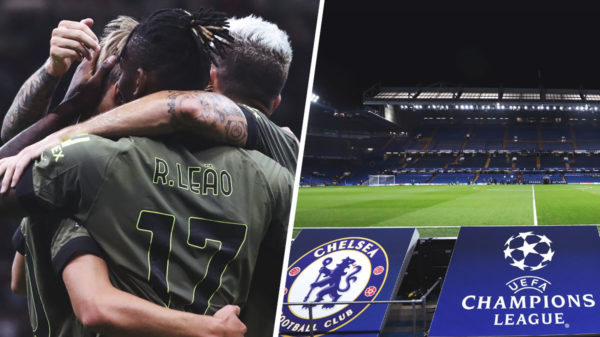 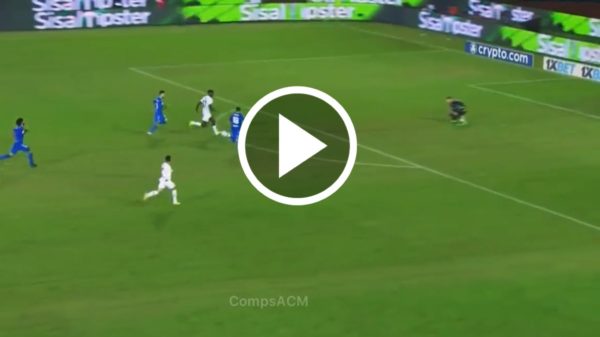