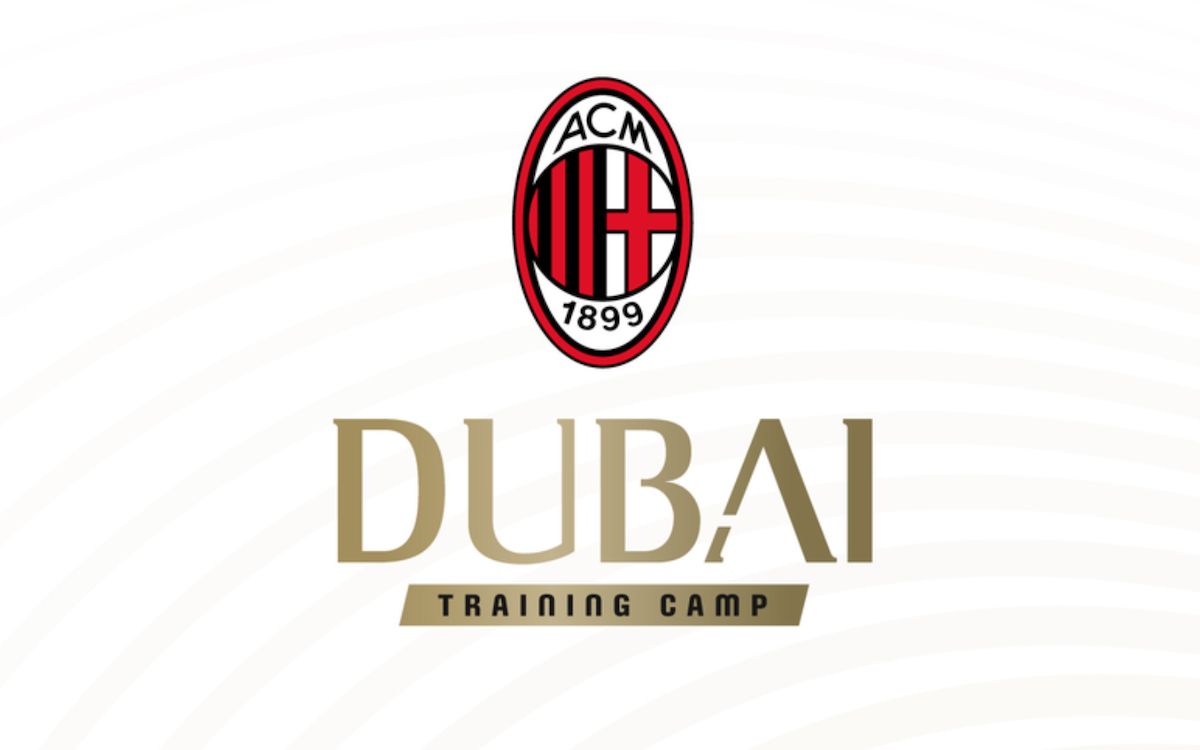 AC Milan will leave for Dubai tomorrow to begin a warm weather winter training camp taking advantage of the break for the World Cup.

The official website confirms that Stefano Pioli and the squad available to him will fly out to the United Arab Emirates where they will be from 10 to 20 December for what will be an important visit both on and off the pitch.

It will be ten days of preparation on the pitch before the second part of the season which begins on January 4 with a trip to Salernitana in Serie A. Pioli’s players and his staff can take advantage of state-of-the-art infrastructure in the UAE, including the Al Maktoum Stadium which is the main stage for the next Dubai Super Cup.

The trip will also serve as a consolidation of the relationship with local partners, including brands such as Emirates (Principal Partner) since 2007, with SIRO (Official Hotel Partner) and Jeeny (Official Regional Partner), and recently also with Expo 2020 Dubai.

Milan boasts the support of more than 2.5 million fans in the region, and when taking the whole MENA area (Middle East and North Africa) into account, Milan were the most watched Italian team in the entire 2021-22 season, registering an average of about 546 thousand spectators during matches.

This will be AC Milan’s fourth official visit to Dubai in 2022, which underlines the commitment of the club to the whole Middle Eastern region. There will open-door training sessions, meet and greet events and other partner initiatives, plus content creation and an event at PUMA at its store in The Dubai Mall. 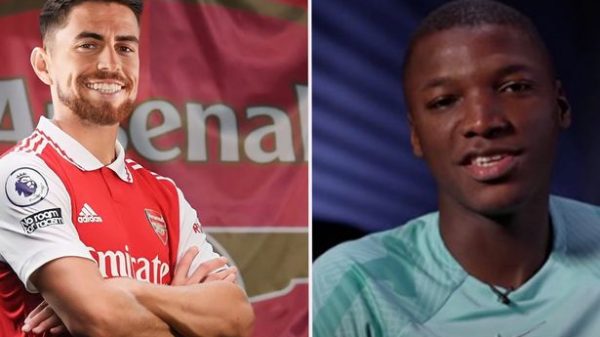 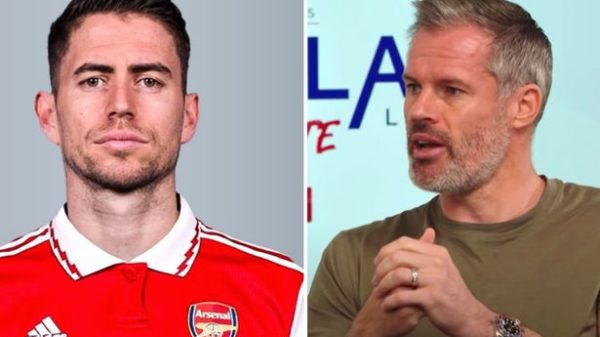