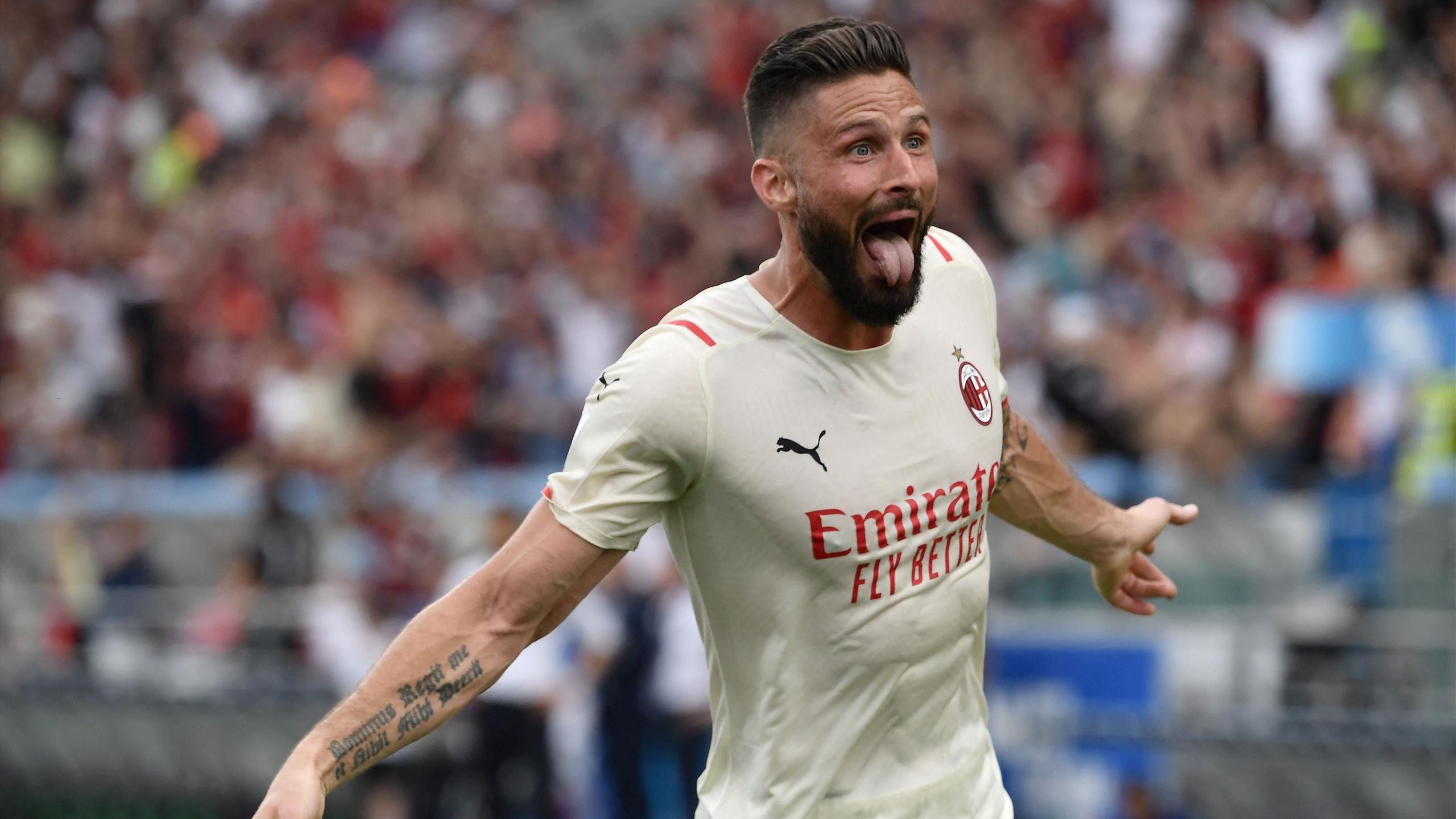 AC Milan ended their 11-year wait to win their 19th Serie A title on Sunday as Olivier Giroud bagged a brace and Franck Kessie struck in a spectacular first half to send them on their way to a 3-0 win away to Sassuolo.

The Rossoneri headed to the Mapei Stadium knowing that a draw would be enough to claim their first Scudetto since 2010/11, and they flew out of the blocks as Giroud struck twice inside the opening 32 minutes.

Kessie added a third before half time, with Rafael Leao setting him up to bag a hat-trick of assists, and the second half turned into a festival for the jubilant travelling fans as the Rossoneri closed out an impressive victory

This was only an away game in name, as a vast army of Rossoneri fans travelled south to dwarf the home support in the hope of seeing history made, and it soon became clear that they were going to get their wish.

Milan tore out of the blocks in search of an early goal, only to be denied repeatedly by Sassuolo goalkeeper Andrea Consigli; he palmed away a dangerous Giroud header, blocked an Alexis Saelemaekers finish one-on-one and had his gloves stung by a Leao shot.

But the breakthrough arrived thanks to the superb Leao, who twice pinched the ball off dozing Sassuolo defenders and set up Giroud for simple finishes, and the Frenchman’s brace Rossoneri on the brink of the title.

The Scudetto was all-but assured on the 38th minute when Kessie smashed a left-footed shot into the net – again from a Leao assist – and things almost got even better in the second half when substitute Zlatan Ibrahimovic headed home a cross, only for the goal to be chalked off for offside.

As the full-time whistle blew the fans flooded onto the pitch, waving banners, flags and flares, as the title party began in earnest.

Milan’s superb season finishes with a flourish. It has been a long and painful 11 years for Milan, who slumped to real lows in the years following their last Scudetto win, before having to watch their rivals Inter claim the crown last year.

But Pioli’s side showed no signs of feeling pressure against Sassuolo. Their first half performance was sensational, and they could’ve easily gone in at the break even more than three goals to the good.

The consistency of Pioli’s side has been their greatest strength in this run-in, and they finished off the season with six wins in a row, conceding two goals in that time. Deserved champions.

MAN OF THE MATCH: Rafael Leao. The Portuguese winger looked determined to get the title sewn up as early as possible, as he terrorised the Sassuolo defence from the first minute. Leao bagged a hat-trick of assists in the first half, the first two of which came from his diligence as well as his creativity, winning the ball off defenders in dangerous positions before setting up Giroud. A dazzling display from a player who has had a breakout season for this title-winning Milan side.

After a period of intense Milan pressure, Leao robs the ball off Ayhan on the halfway line and sets off down the left wing, before cutting inside and rolling a ball across to Giroud, whose finish goes through two sets of legs on its way in!

Leao and Giroud combine again, as the winger nabs the ball off Ferrari in the box, goes round him for good measure and cuts a cross back for Giroud to slot home Milan’s second.

Krunic pinches the ball off Lopez and plays in Leao, who finds Kessie in space 12 yards out. The Ivorian smashes home a left-footed finish and that is surely the Milan title in the bag before half time! A hat-trick of Leao assists to go with it.

The 40-year-old, who came on five minutes earlier, expertly dispatches a header from a pinpoint Leao cross, but the goal is chalked off for offside.

Leao provided three assists in the first half: no AC Milan player had ever managed it since 2004/05 in Serie A, the last one to succeed in general was Lorenzo Pellegrini on 15 September 2019.

AC Milan have won a trophy for the first time after 1976 days, since the Italian Super Cup on 23 December 2016 in Doha, against Juventus. Champions.

Hernandez scores stunner as AC Milan close in on Scudetto 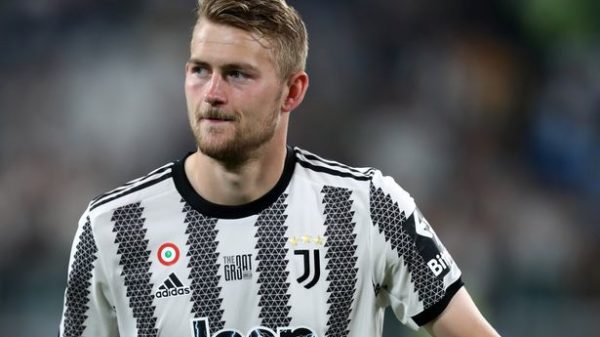