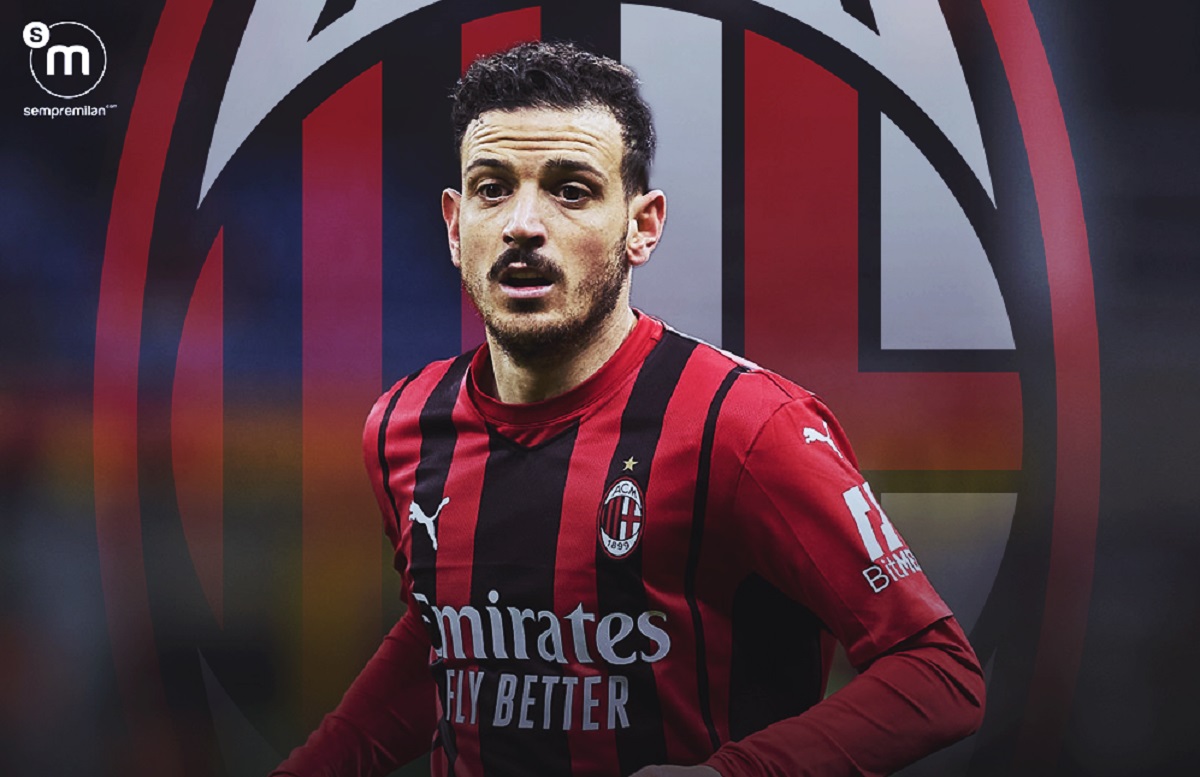 AC Milan have officially announced the permanent signing of Alessandro Florenzi, who joined the club on an initial loan deal last summer. The news was expected, considering the Italian veteran’s performances this past season.

Florenzi joined Milan on a season-long loan deal last summer and there was also a buy-out option included. The latter was valued at €4.5m but the Rossoneri managed to lower that figure in negotiations with Roma.

On their official website this evening, shortly after the renewal of Maldini and Massara, Milan announced the permanent signing of Florenzi from Roma. He has signed a contract until 2025 and he will continue to wear the No.25 shirt.

“AC Milan is delighted to announce that Alessandro Florenzi has joined the Club on a permanent basis from AS Roma. The defender has signed a contract with the Rossoneri lasting until 30 June 2025.

Alessandro, after being crowned Champion of Italy with AC Milan last season, making 30 appearances and scoring two goals, will continue to wear the number 25,” the statement read.

Florenzi played quite a lot for Milan this past season despite a few injuries and he impressed while on the pitch for the Rossoneri. It’s not exactly a surprise, therefore, that the management wanted to keep him and all of his experience.