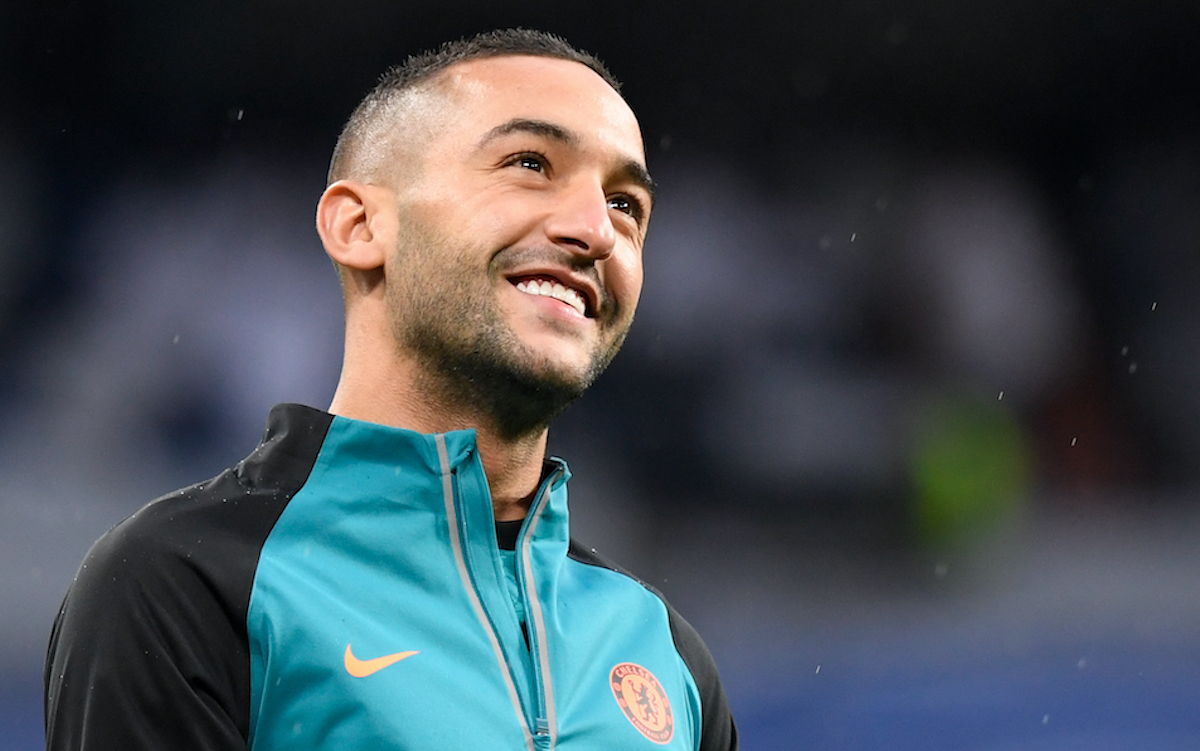 Ligue 1 side Marseille are going to rival AC Milan for the signature of Chelsea forward Hakim Ziyech, a report claims.

As has been reported by 90Min (via Calciomercato.com), French side Marseille would like to make Hakim Ziyech a part of their squad for the upcoming season but they will have to beta Milan to him.

The Moroccan winger is destined to leave Chelsea this summer after a very disappointing season under Thomas Tuchel where he has failed to carve a role out for himself.

Milan would like to sign him as he would represent an improvement to the right-hand side of the attack. The 29-year-old would almost certainly arrive on a loan deal and Chelsea want there to be an obligation to make the deal permanent.

Milan may struggle to meet Ziyech’s wage demands and that is what will likely rule Marseille out of the contest. It would be even harder for them to meet the €6 million salary.