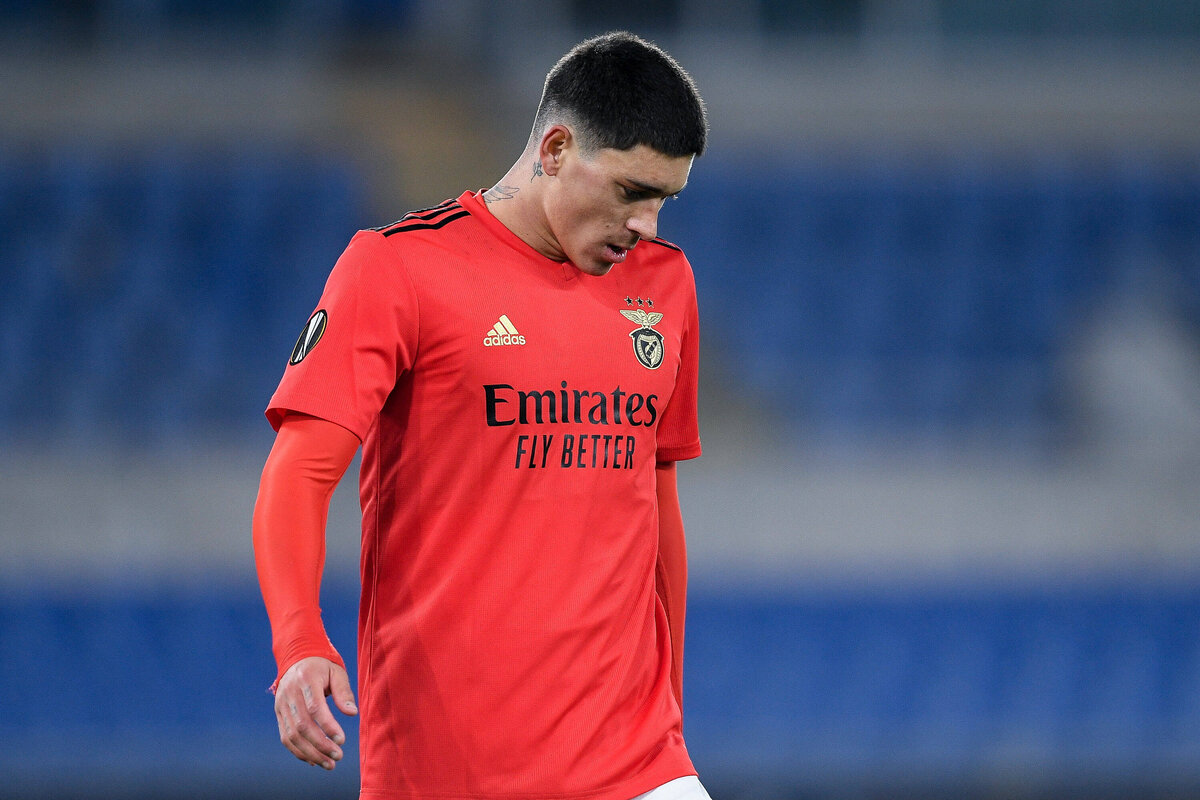 AC Milan were one of the top European clubs to have a scout present to watch Benfica striker Darwin Nunez in action recently, according to a report.

There is a lot of speculation doing the rounds suggesting that that the Rossoneri management will look to reinforce the attacking department with a strong centre-forward for the future during the summer transfer window, even though Olivier Giroud is going through a purple patch and Zlatan Ibrahimovic’s future remains uncertain.

According to A Bola (via Calciomercato.it), Milan had a scout present to watch 22-year-old Benfica striker Darwin Nunez score during their 3-1 win away against Tondela. However, so were representatives from Bayern Munich, Borussia Dortmund and Manchester United.

Nunez is having a fantastic season with 21 goals in 26 appearances across all competitions, but the Lusitanian club will not sell him for less than €50m, which would make him their third most expensive sale after Joao Felix who went to Atletico Madrid for €120m and Ruben Dias who joined Manchester City for €68m.

The Uruguay international is also aiming to be the top scorer in the Portuguese league, with 16 goals in 17 games at an average of 0.94 goals per game.

READ MORE: Milan vs. Inter has two more acts in 2021-22 – full details including how the schedule looks