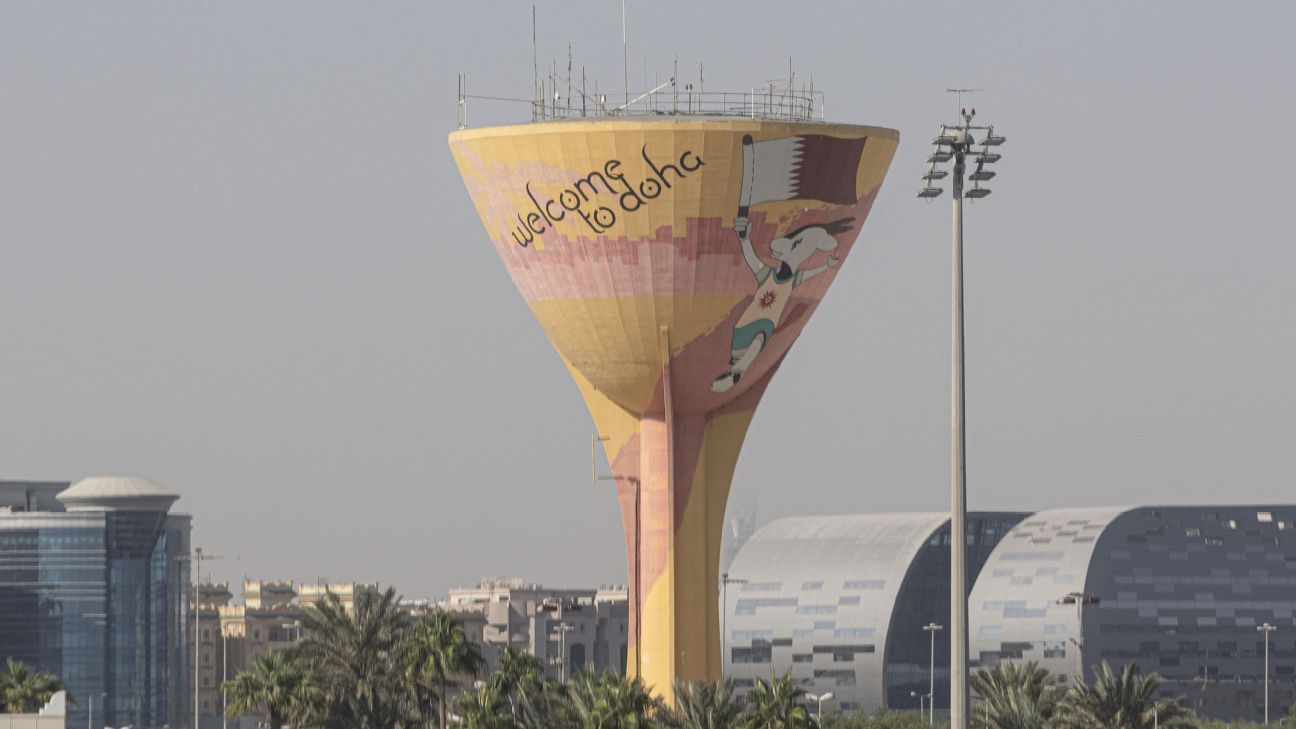 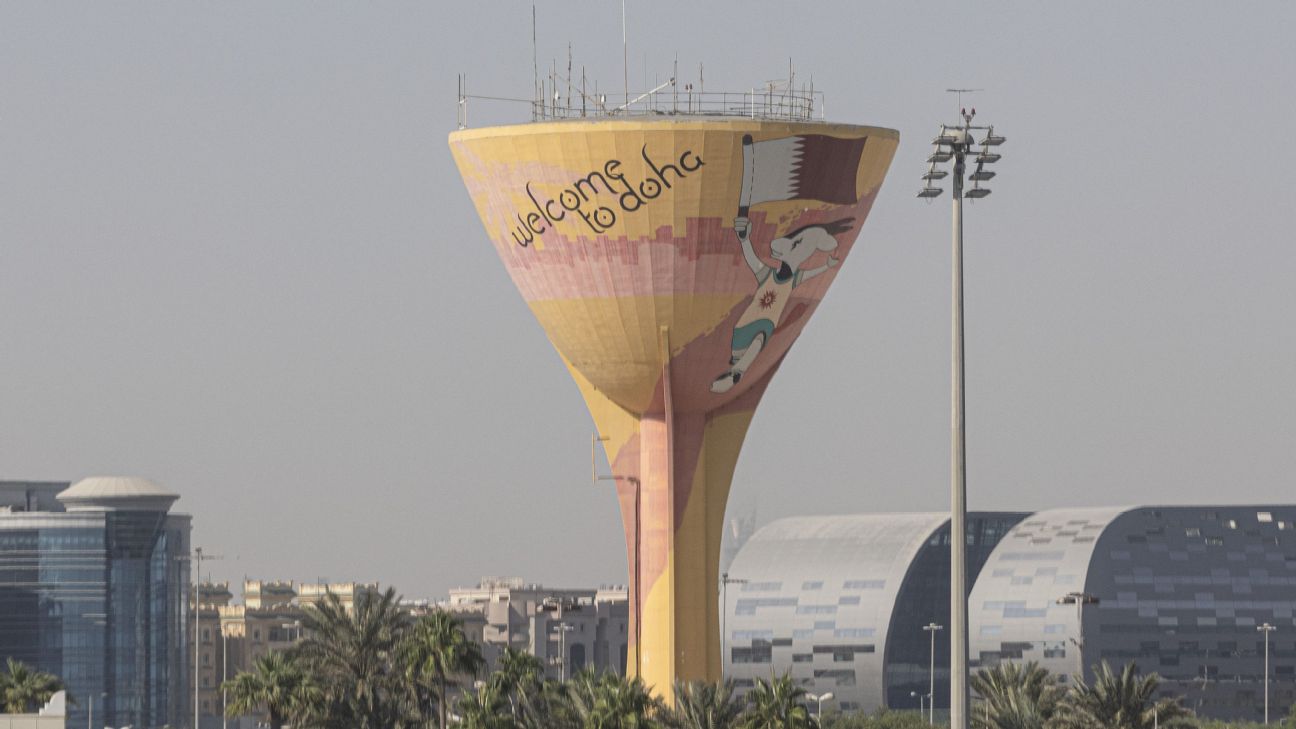 Qatar received just over 765,000 visitors during the first two weeks of the World Cup, according to an organisers’ report obtained by Reuters, falling short of the country’s expectations for an influx of 1.2 million during the month-long event.

A huge surge in visitors at this stage is unlikely with only eight teams staying on in Doha, and eight games left out of the 64 in the tournament that began on Nov. 20.

Organisers had previously identified the peak period for international visitors to be Nov. 24-28 during the busy group stage, when 32 teams were playing four matches every day.

The Dec. 7 report was prepared by the Supreme Committee for Delivery and Legacy (SC), which organises the tournament, and said that the first 17 days of the World Cup saw 765,859 international visitors, more than half of whom have now departed.

The report registered 1.33 million match ticketholders and 3.09 million tickets sold across the eight stadiums in Qatar for the tournament that ends on Dec. 18.

A Qatari official, who did not wish to be named, confirmed the figures. The SC did not respond to Reuters’ requests for comment.

The tournament in Qatar, the first to be held in the Middle East, is considered one of the most expensive in terms of tickets, hotels and alcohol, sales of which are restricted.

Fewer international visitors than originally forecast led to an unexpected glut of accommodation but has also averted major over-crowding or traffic headaches in Qatar, the smallest country by both population and area to host the World Cup.

The influx of visitors represents a 25% boost to the country’s resident population of 3 million, of which only about 10-12% are Qataris.

“With over a week of competition still to go, a wave of new visitors has started arriving from the nations that made it to the quarterfinals,” the Qatari official told Reuters.

More visitors are expected to flock to Qatar for popular matches and after the country lifted entry restrictions for nationals and residents of fellow Gulf states.

Cumulative stadium attendance at the first 52 matches was 2.65 million, the document said.

Previously, world soccer’s governing body FIFA said that stadium attendance in Qatar had surpassed attendance at stadiums during a corresponding period at the 2018 World Cup in Russia.

On Tuesday, hundreds of Moroccan fans flew into Qatar on special flights arranged ahead of their team’s victory over Spain. It is expected that similar fights will be laid on to allow last-minute fans to fly in from overseas to watch their teams advance through the tournament’s final three rounds.

Visitors to Qatar must obtain a Hayya identification card ahead of travel as it doubles as a mandatory entry visa during the tournament period. On Tuesday, Qatar dropped this requirement for Gulf Cooperation Council countries.