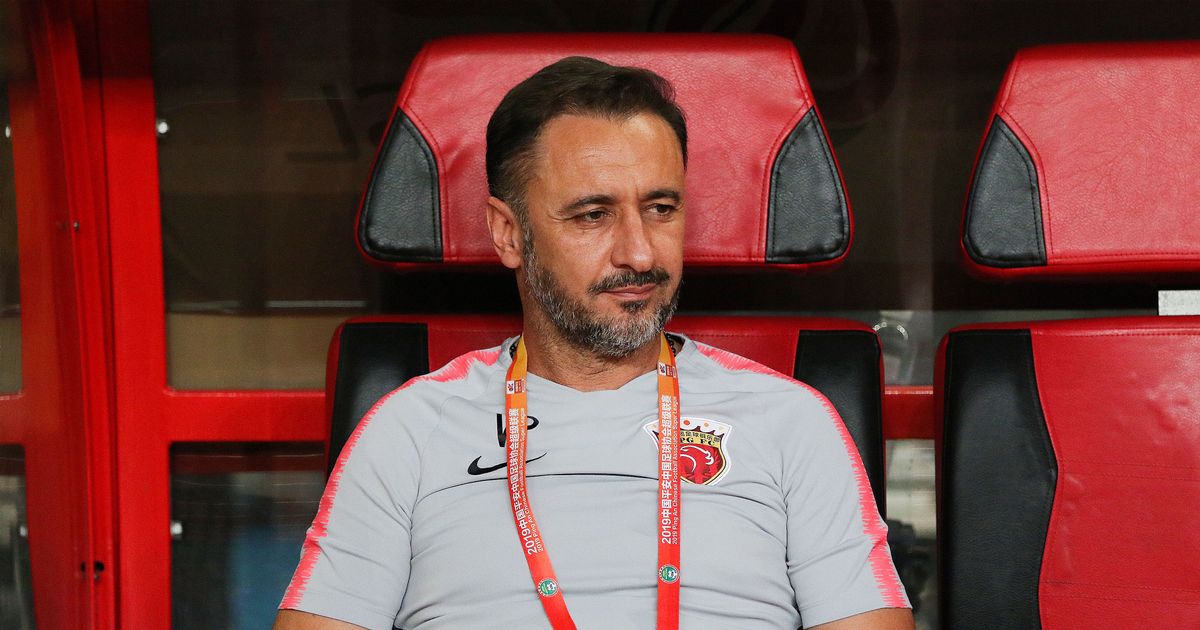 Portuguese coach Vitor Pereira is expected to be confirmed as the next manager of Everton, after re-emerging as owner Farhad Moshiri’s preferred candidate for the job.

In yet another highly controversial appointment by the eccentric billionaire that is sure to anger and frustrate long suffering Blues supporters, Moshiri seems to have once again gone against advice from within the club to push his own choice.

The Everton board had set out a process this week of interviewing several candidates for the role, with Frank Lampard and Pereira two of the coaches asked to make further presentations, when they met Moshiri early in the week.

Senior executives at the club were expecting to take a step back from an immediate decision to give themselves time to make a considered decision, with several other candidates, including former player Wayne Rooney, included in the process.

But after meeting again with Pereira, Moshiri and his backer Alisher Usmanov seem to have again taken the advice of their close friend and associate, the agent Kia Joorabchian, who represents the coach.

And it seems they are ready to appoint Pereira, possibly on an initial interim basis until the end of the season, with a option to extend the deal should he keep Everton in the Premier League.

With the owner of the club and his chief financial backer both set on the appointment, it appears likely to be ratified in the coming days, despite continuing opposition from within the club.

And that will dismay Everton fans, who are still reeling about the appointment of Rafa Benitez by Moshiri – against the advice of his chairman and Director of Football – less than seven months ago.

Moshiri will again go against advice from within the boardroom
(

A protest in Liverpool City centre by the Liver Buildings headquarters of the club which is owned Moshiri, took aim at the club’s owner on Tuesday evening.

Banners aimed at highlighting his disastrous tenure so far demanded change in the way the Iranian businessman runs the club, and his knee-jerk appointments.

It is the third time he has been interviewed by Everton, after the coach was twice on the short list for the manager’s job in 2013 and 2019, but rejected on both occasions. He was also in the frame in 2017 but rejected the approach.

And his track record is far from reassuring for the fans, who have made clear they don’t want a coach who has been sacked twice by Fenerbahce, and also by Olympiakos and – most disturbingly – by 1860 Munich in recent years.

Just like Everton, the club were languishing uncomfortably close to the relegation zone of Bundesliga 2 in January 2017, when he was appointed. Within five months, he got the famous German club relegated, and he was summarily dismissed.

Pereira was also sacked in December 2021 after just five months on his return to Fenerbahce.

Now, if Moshiri’s impulsive nature again wins out, fans are hoping they don’t experience the disaster of another five month appointment.