Bruno Fernandes says he will be ‘unhappy’ if he doesn’t ‘start, play all 90 minutes’ for Man Utd

Tebas sends a harsh message to Barcelona: Mbappe and Haaland could only come to Spain to join Real Madrid

The Jadon Sancho comeback at Manchester United begins! Plus the Premier League has spent a lot of money - The Warm-Up

Toni Kroos has criticised plans for a European Super League, as well as new competitions like the Nations League or an expanded Club World Cup, saying players are being treated as “puppets.”

The Real Madrid midfielder, who has been rested by Germany coach Joachim Low for their friendly with the Czech Republic on Wednesday and will join the squad for their Nations League ties with Ukraine and Spain, was speaking to his brother Felix on their podcast ‘Einfach mal Luppen.’

“Unfortunately, players don’t decide these things,” Kroos said. “At the end of the day, when these new competitions are invented, we are just puppets of FIFA and UEFA. They are meant to make as much money as possible, to suck everything out of every player physically.”

Kroos, 30, has won four Champions Leagues and five domestic league titles in a glittering club career with Bayern Munich and Real Madrid, as well as the World Cup with Germany in 2014.

“I’m a big fan of leaving things as they are, when they’re going well,” he said. “The leagues are top products already, together with the Champions League titles and the World Cup.”


It was reported last month that plans for a new Super League which would replace the Champions League were being discussed by Europe’s top clubs.

The format would reportedly involve teams from the Premier League, La Liga, Serie A, the Bundesliga and Ligue 1 and feature no promotion or relegation. 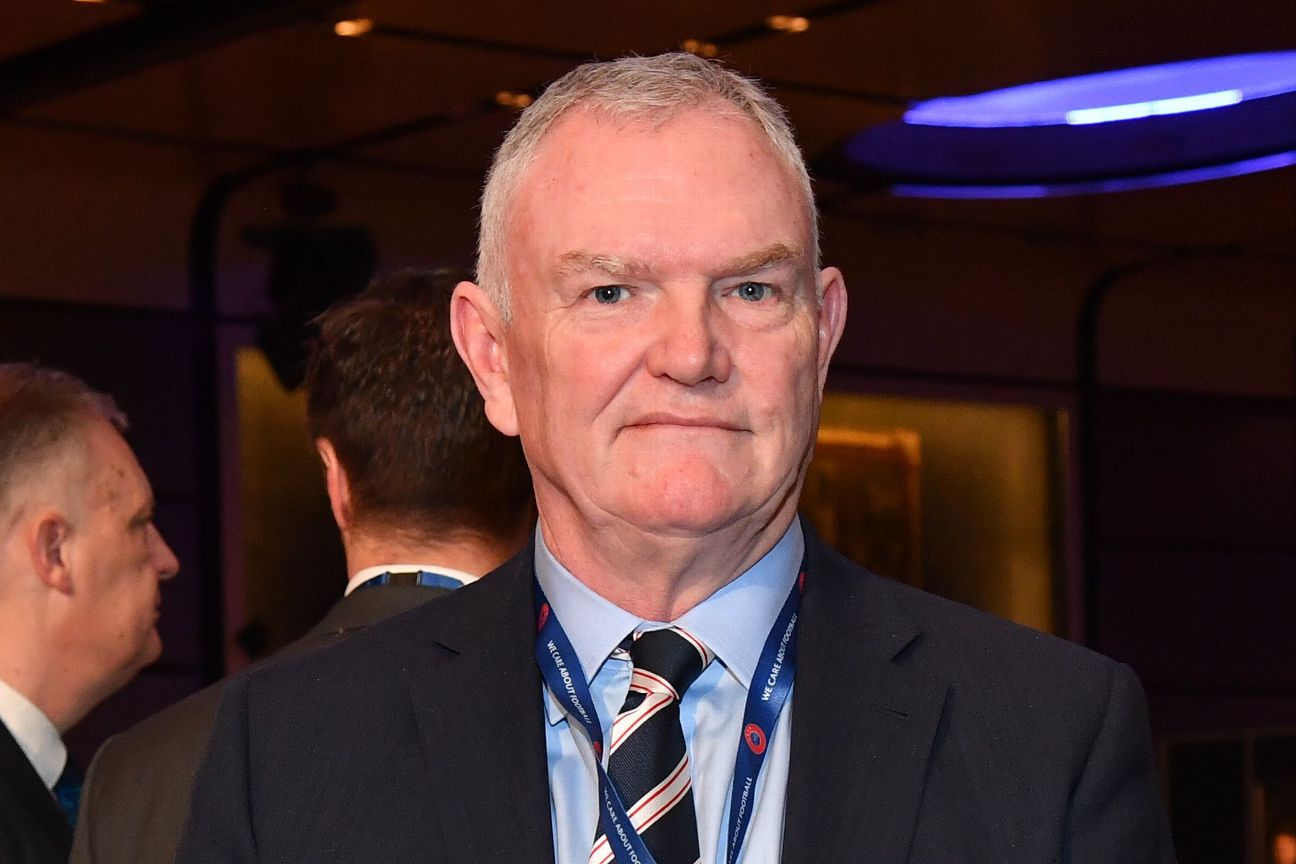 On Oct. 27, former Barcelona president Josep Maria Bartomeu revealed that the club had accepted a proposal to take part.

“From a sporting point of view, it would be interesting, because we’d only play top level games,” Kroos said. “But the gap between the big and small clubs would grow even more. Everything doesn’t always have to be more, faster, more money.”

“I think rehearsed dances or choreographies are very silly,” he said. “Or even worse, if players have things hidden in their socks. [Pierre-Emerick] Aubameyang once celebrated like that, and took out a mask.

“That’s where it ends for me… I always liked Gerd Muller, he just jumped up, and pulled up his shorts. That was real joy.”