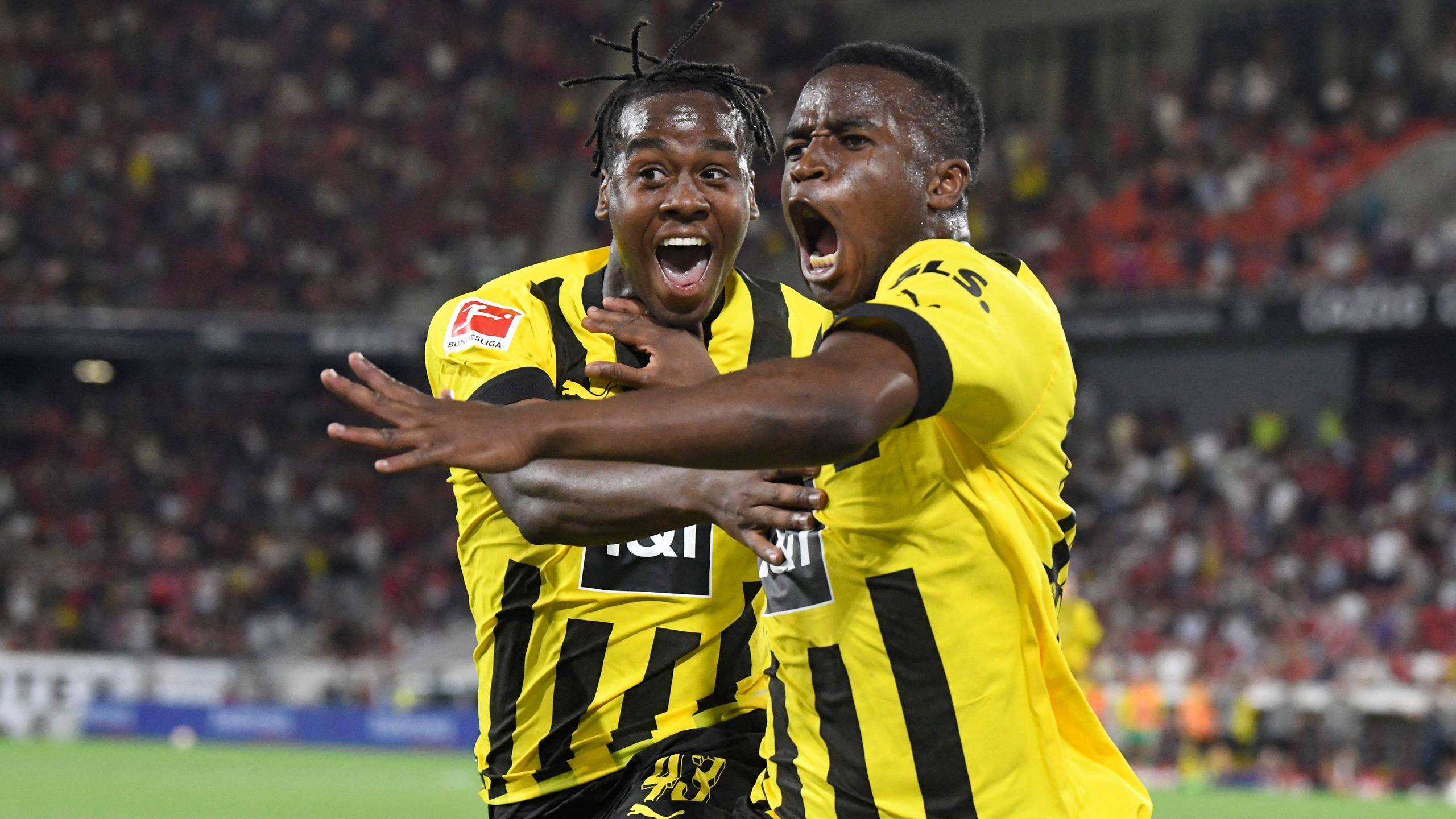 It was a good start on the road for Borussia Dortmund as they stumbled to a 3-1 win over Freiburg at the Europa-Park Stadion.

A looping header from Michael Gregoritsch should have been enough to see off the die Schwarzgelbe, who couldn’t get into the game, but Freiburg goalkeeper Mark Flekken’s error allowed Jamie Bynoe-Gitten’s shot from range over the home goal-line to snatch momentum for the visitors.

Super-sub Youssoufa Moukoko won the game for Dortmund, sweeping home after excellent work again from substitutes Julian Brandt and Bynoe-Gittens down the left.

Saka, Bellingham named on shortlist for Kopa Trophy awarded to best U21 player

Marius Wolf finished off Freiburg with an arrowed finish with his left, in a harsh scoreline on the spirited hosts.

Debutant Anthony Modeste was quiet, with the home central defensive partnership of Matthias Ginter and Philipp Lienhart keeping the veteran Frenchman quiet, and Thorgan Hazard and Donyell Malen were almost the invisible men as the away side looked bereft of ideas in the final third for large parts of the game.

The home side weren’t at their free-flowing best themselves, and they really should have won this game considering how below-par Dortmund were.

Maximilian Eggestein was instrumental for Freiburg, ably supported by Vicenzo Grifo and Nicolas Hofler, who both put in shifts under the radar to nullify the obvious threats that the visitors carry in their arsenal, but it wasn’t enough, as the firepower off the bench was enough to turn fortunes back into the Black and Yellow’s favour.

Young English starlet Jude Bellingham struggled to get into the game himself; sloppy in possession, and nodding over from a Malen corner midway through the first half, but he and Mahmoud Dahoud were outrun and outperformed in the engine room by the all-action double pivot of Hofler and Eggestein.

Gregor Kobel was the busier of the two goalkeepers as he kept out drives from Gregoritsch and Roland Sallai, and Grifo came close with a strike in the first half that was comically blocked by his own tream-mate Gregoritsch.

But it was Flekken who was the pantomime villain; an error of judgement from the Dutchman gave Edin Terzic’s side the points they needed to turn this game into a positive result.

An early season fight back for Terzic’s men – one that their manager will be hugely proud of – but if they perform this poorly consistently, they will struggle to bridge the gap between them and Bayern Munich in the Bundesliga title race.

It just came down to squad depth in the end.

Dortmund were able to bring on their young starlets, who all have game-winning ability.

Freiburg looked leggy in the latter stages, and a lapse in concentration from Flekken was enough to give the visitors the momentum they needed to mount a comeback.

Bynoe-Gittens was excellent when he came on, showing directness and willingness to penetrate a tiring home defence.

Wolf was excellent after Thomas Meunier had had a howler in the first-half, being rinsed numerous times by Grifo down the Freiburg left, and Moukoko was in the right place at the right time to stab home the decisive goal.

A man who did not deserve to be on the losing side this evening.

An all-action performance from the number eight, with a classic box-to-box display.

Strong in the challenge, neat and creative in his passing and relentless with his running, he covered every blade of grass until he, and the rest of the Freiburg side, tired towards the end.

34′: SO CLOSE! Grifo looks to curl one! But Kobel is alive to the danger and tips it over! Good effort. Corner, Freiburg.

34′: GOALLLL!!!! The hosts are in front! Gregoritsch with the looping header, after such a quiet first half for him! The knock down from Ginter was excellent, and the Austrian craned his neck and bent one into the far corner, with Kobel given no chance! 1-0!

38′: GOOD CHANCE! The middle of the pitch opens up for Dahoud to drive into, and he slides Modeste in, and the rangy Frenchman tries to open his body up and curl an effort into the far corner, but he gets it wrong and the score remains at 1-0.

84′:GOALLLL!!!! It’s Moukoko, they’ve turned it around!!!! Sweeping home after great play from Byroe-Gittens and Brandt. 2-1. 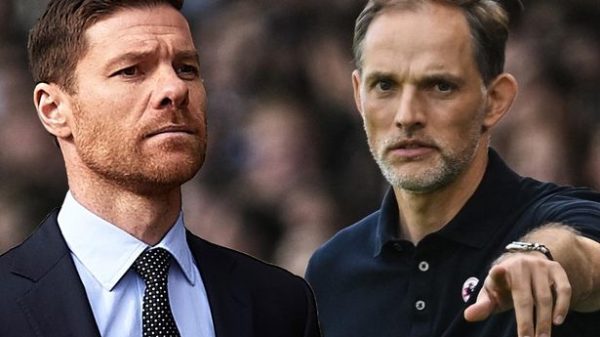 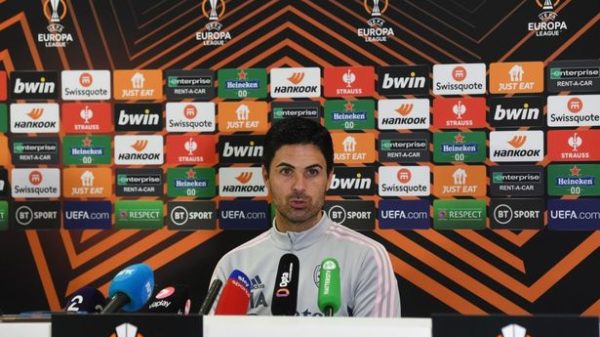