"...can't offer that kind of showing"

The Red Devils could offload Anthony Martial and Donny van de Beek this summer, according to reports.

Van de Beek has failed to establish himself in the first team and made just four league starts following his £39million move from Ajax last summer.

But according to ESPN the Netherlands midfielder is keen to fight for his place at Old Trafford.

Martial is another who could leave this summer, with the report claiming United will consider realistic offers for the pair.

The club has responded to inquiries for the players stating “every player has a realistic evaluation”.

Meanwhile, United are reportedly getting closer to agreeing a deal to sign Jadon Sancho.

Sky Sports claim the Red Devils are set to finalise a proposed £77million deal for the England winger.

The report adds that the Bundesliga side have pushed for more of the fee to be paid up front.

And Dortmund are now willing to lower their original £85m asking price from the start of the window if United agree to front-load the payment.

And finally, Jadon Sancho has told his England team-mates that he’s ‘heading to Old Trafford’, according to reports.

SunSport revealed earlier this month that the winger has agreed a five-year, £350,000-a-week deal to join Manchester United from Borussia Dortmund.

The two clubs have still been haggling over the fee, with add-ons the biggest point of contention.

But the £80million deal is edging closer.

According to Tom McDermott, Sancho has confirmed to his Three Lions pals that he’s definitely off to United.

In this article:Bundesliga, Featured, Manchester United 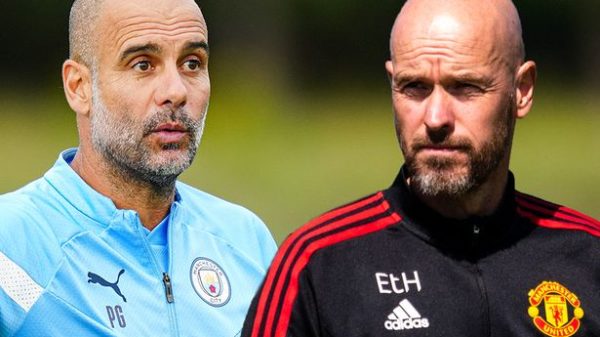