Romelu Lukaku has all but ruled out a Premier League return but has been tipped to succeed Robert Lewandowski at Bayern Munich.

The Belgian has become one of Europe’s most prolific marksman since his move to Inter Milan.

Prior to that he enjoyed success in England’s top flight with Everton and then Manchester United.

It was Chelsea though who first bought him to the Premier League, but a lack of opportunities forced Lukaku to move on.

The Blues have been linked with a second move for the 28-year-old, who has scored 64 times over the past two seasons.

When quizzed on a possible return to England Lukaku has claimed he “doesn’t think” a transfer would materialise and underlined his commitment to Inter.

That said, the Italian champions are in financial turmoil and may have to cash in on their top stars.

Antonio Conte has already quit the club and Lukaku’s compatriot Emile Mpenza believes he would be a perfect fit in Germany with Bayern.

The Bavarians have benefitted from having their Polish striker in the form of his life over the past two seasons and Lukaku has been backed to succeed in the Bundesliga.

“Romelu’s strength in a duel and his speed are outstanding. That makes it so difficult for the defenders against him,” Mpenza told Sport Bild .

How far will Belgium get at Euro 2020? Have your say below

“If they go into a duel with him, he uses his massive body properly, asserts himself and runs away from them.

“His coach at Inter, Antonio Conte, managed to get the most out of Lukaku. He no longer needs five chances to score, one is enough.

“National team coach Roberto Martinez, whom he already knew from their time together at Everton, has put a lot of trust in him. And that’s what Lukaku needs in particular.

“The only thing that he still needs to improve a little is his header game. He uses a lot of chances with his feet, but his head is not that dangerous – despite his size.

“If I were his coach I would work on it with him. Because if his head and foot were equally strong, he could score goals in any situation. The only player who has that is Robert Lewandowski.

“I think he could be a candidate for Bayern. I’ve thought a lot about where he would go. You have to accept his game, so he wouldn’t be in good hands with all the top teams.

“At Barca, for example, he would switch to an existing game system that is not tailored to him. It would work for Bayern because they would play for him. Just like now for Lewandowski. I would like to see Lukaku in the Bundesliga.” 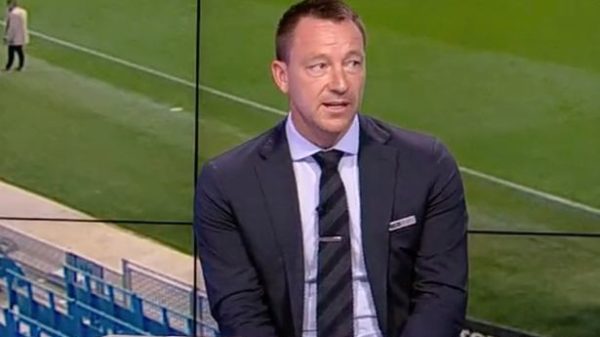 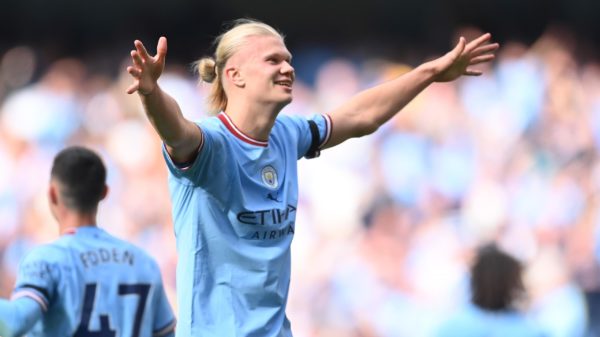 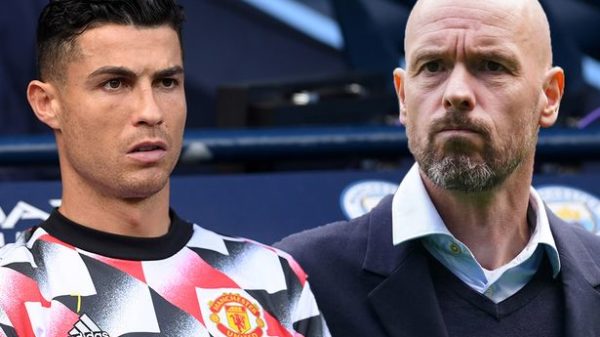