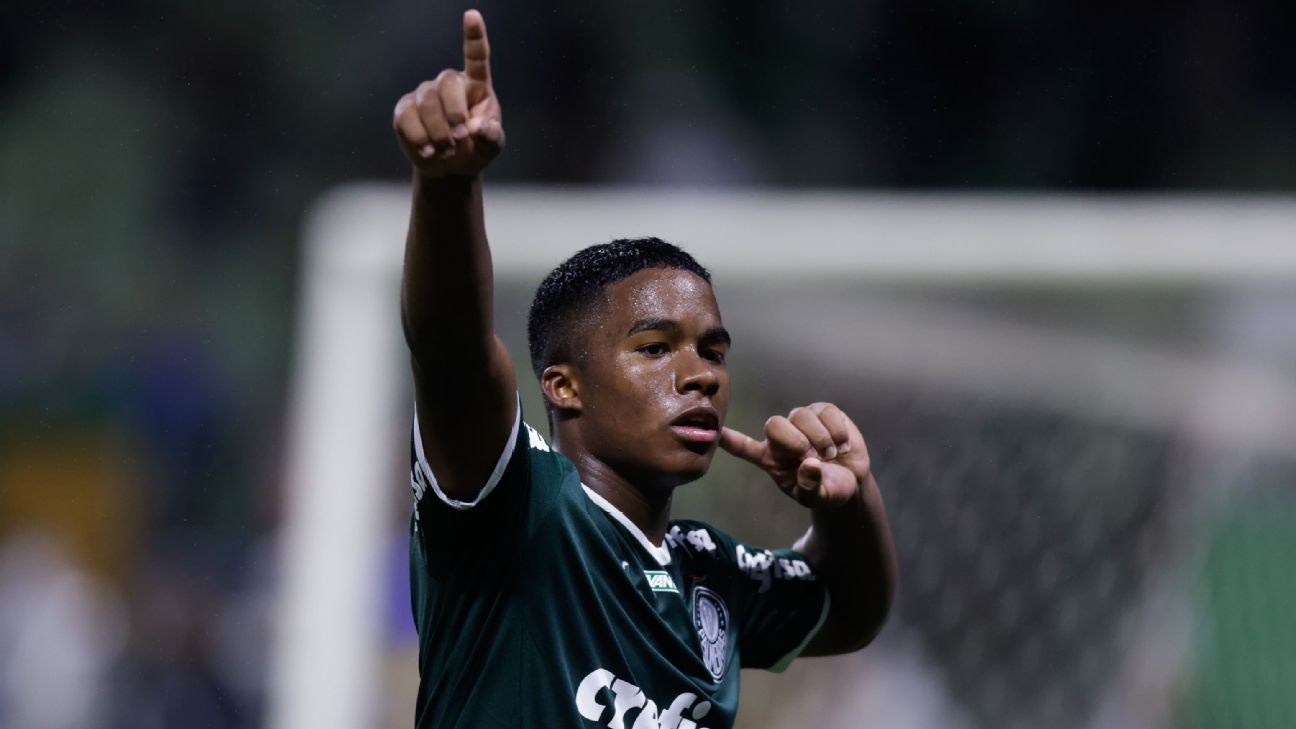 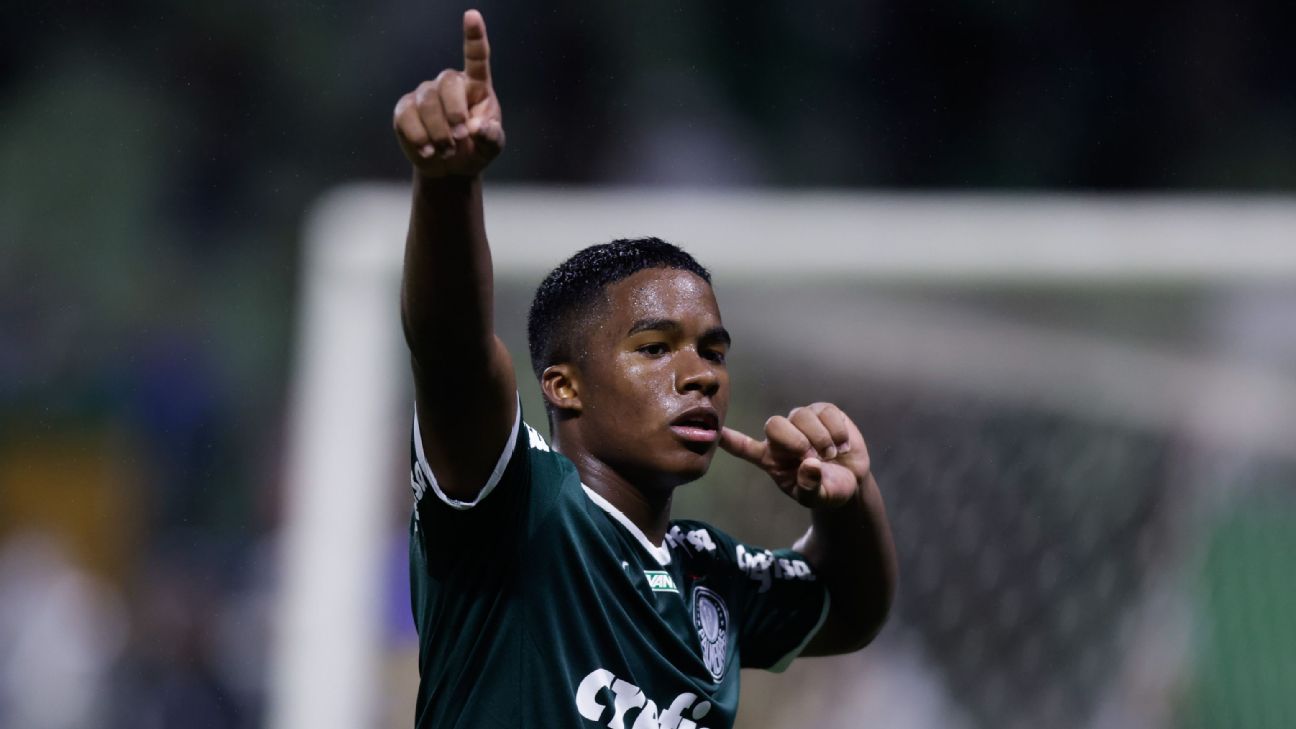 Real Madrid have agreed a deal to sign Brazilian wonderkid Endrick on a five-year contract from Palmeiras, with the 14-time Champions League winners only waiting on the forward’s signature to make it official, sources have told ESPN.

Sources said the transfer is worth €72 million, although the 16-year-old will only be able to move to Madrid in 2024, when he turns 18. It will be a five-year deal from when the transfer window opens in July 2024, according to sources.

The official announcement depends on Endrick signing the contract, although this is thought to be a formality given both sides have reached an agreement on the terms of the transfer.

Endrick’s release clause was set at €60m, but sources said Real Madrid increased their offer to ward off competition from other clubs and account for taxes in a package valued at €12m.

Sources had told ESPN the forward was being pursued by Chelsea and Paris Saint-Germain, but Madrid now appear to have won the race for his signature.

ESPN previously reported that Real were using a similar strategy to the one which helped them sign Vinicius Junior in 2017 to incorporate another young Brazilian into their squad.

Endrick only made his senior Palmeiras debut on Oct. 6 but helped the Sao Paulo team win this year’s Brasileirao title and became the youngest goalscorer in the club’s history when he scored twice against Athletico Paranaense on Oct. 25.