Photos, memories and a poem from Fowler

Antonio Conte could return vs. City

Things have been a little emotional for Liverpool Football Club this week as the reigning Premier League champions bid farewell to Melwood, their beloved training ground of almost 70 years.

The Reds are in the process of decamping from the suburb of West Derby to a brand new £50 million complex in nearby Kirkby, during the international break.

The move has led to plenty of heart-warming Melwood memories being shared by Liverpool’s current stars and former players alike.

On Monday, manager Jurgen Klopp spent a final day clearing out his office, his various trinkets and items of memorabilia packed away into boxes on the floor.

Jürgen in his Melwood office for the final time ❤️ pic.twitter.com/zu50y4mlrP

Meanwhile, club captain Jordan Henderson was in a sentimental mood as he reported for duty at Melwood for the last time in the build-up to Sunday’s 1-1 draw at Manchester City.

James Milner filmed his departure from the building for the final time, offering a brief VIP tour of the corridors and wall displays of past glories on his way out.

“Left Melwood for the last time today, thank you for the memories,” Milner wrote on Instagram.

Liverpool legends also offered a few thoughts on the ending of an era, with Robbie Fowler sharing an apparently self-penned poem on Instagram along with a few old photos of his time at Melwood.

“It began as a kid so many late nights
Just off the bus to see the delights.
From Heighway to Macca and Rush through to Yeats
So many legends have shone through those gates.
I was there I’m so proud to say
Forever in debt I did get to play.
So many memories of where it began
Dalglish, Evans, the great Ronnie Moran.
Pristine conditions of what once was mud
The fabulous home we called Melwood.

Former striker Michael Owen posted on Twitter: “I turned up at this place 30 years ago. Little did I know that it would provide me with the memories of a lifetime. So many great people walked through those gates. And so many friendships formed. Thanks for the memories.”

His old teammate, ex-captain Steven Gerrard, shared a batch of old photos, each pertaining to a special Melwood memory of his very own — like the time he went jogging with Glen Johnson.

Jamie Carragher did likewise, adding that though Liverpool may be upping sticks, the spirit of their former training base will never leave Liverpool.

Ian Rush delved back through the archives to share some wonderful images of the old guard going about their business — himself, Kenny Dalglish, Bob Paisley, Ronnie Moranh and Bill Shankly.

Shankly’s presence was and is keenly felt at Melwood, with the iconic Liverpool boss completely revolutionising the place upon his arrival in 1959. 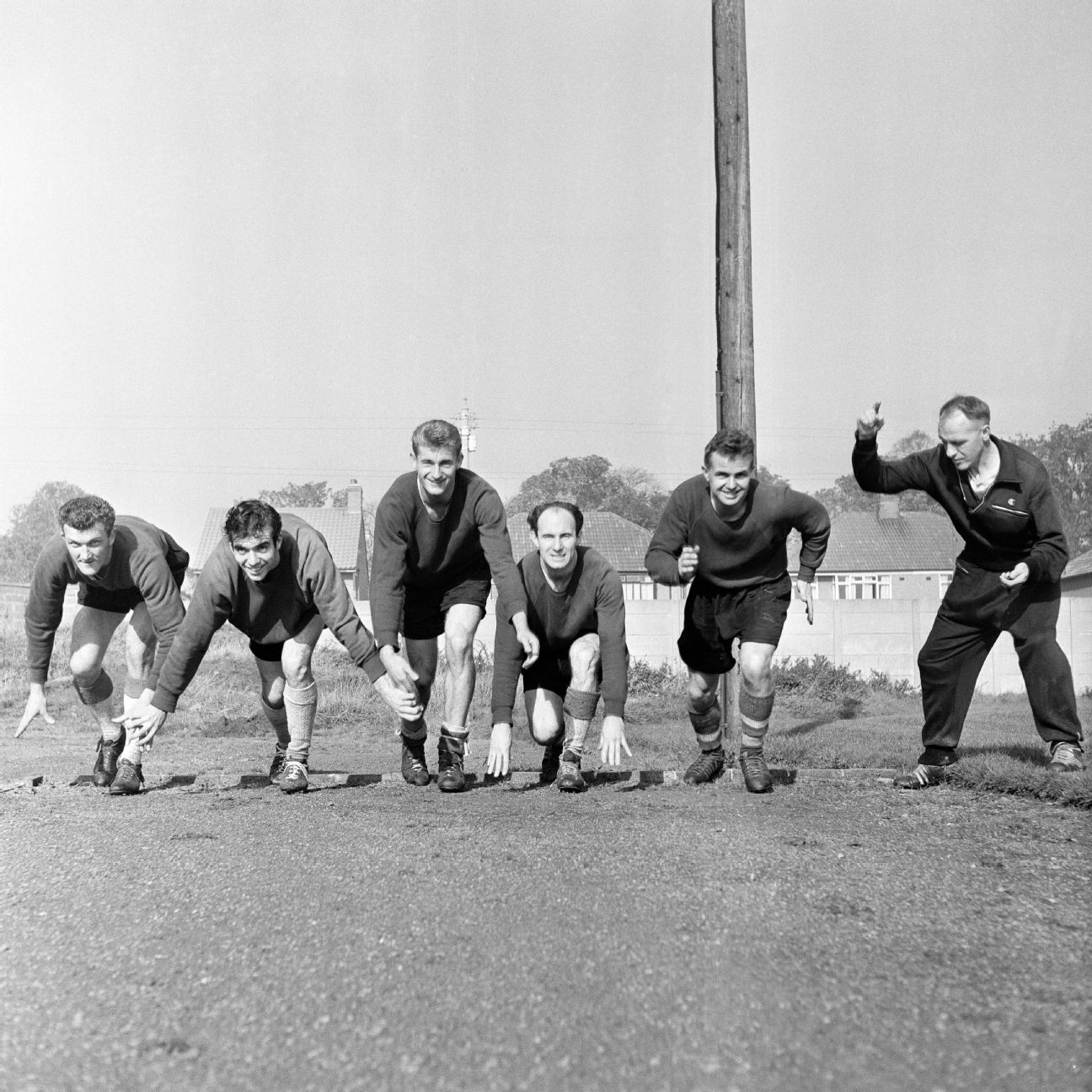 Described in his own words as a “sorry wilderness,” Shankly made it a priority to overhaul and modernise the Reds’ then-dilapidated training facilities, remoulding them into a base of operations befitting a club with championship aspirations. 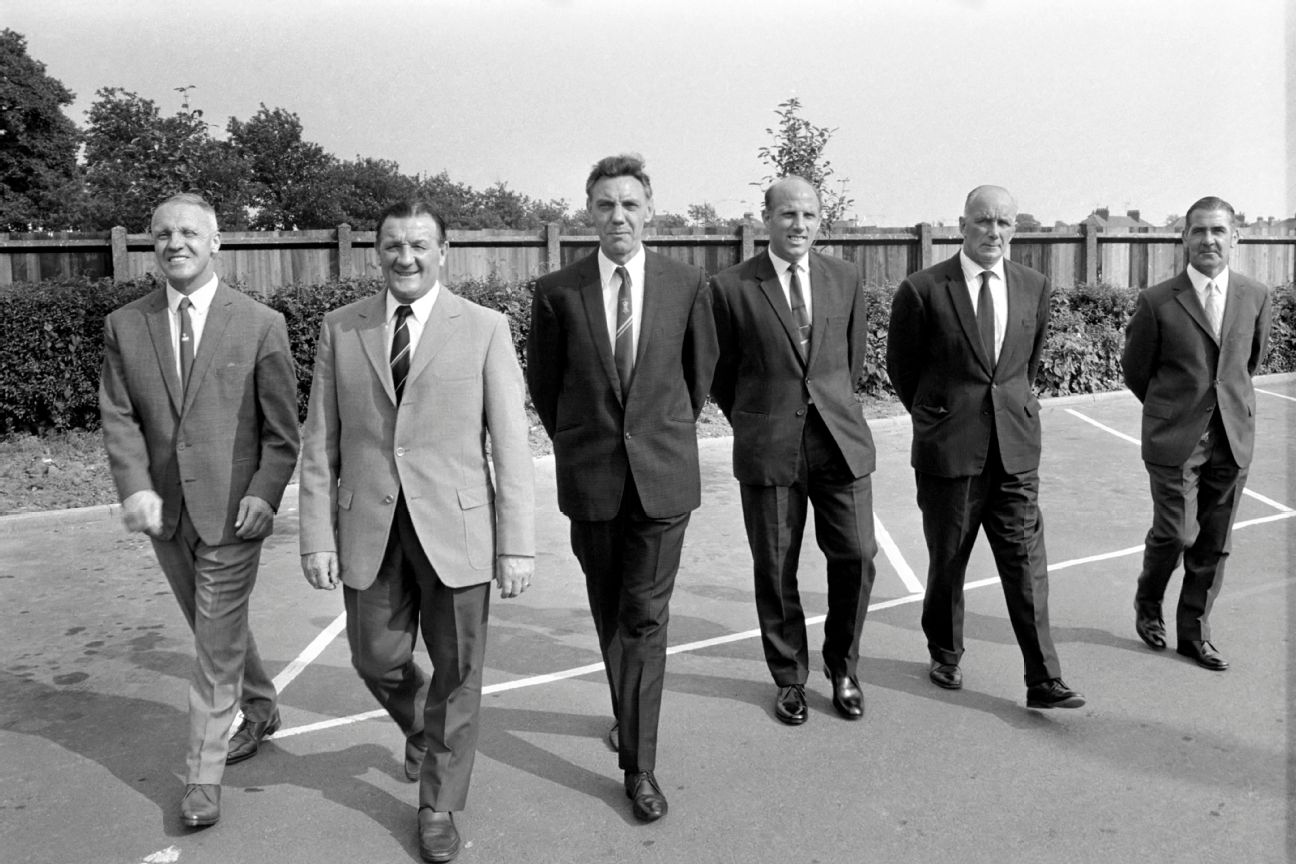 The Scot did exactly that, with work beginning on the central pavilion, gymnasium and pitches almost immediately. Shankly and the “Bootroom Boys” (his legendary team of coaches and backroom staff that included the club’s next two managers) swiftly transformed the Reds from also-rans into Europe-conquering titans in the years that followed. 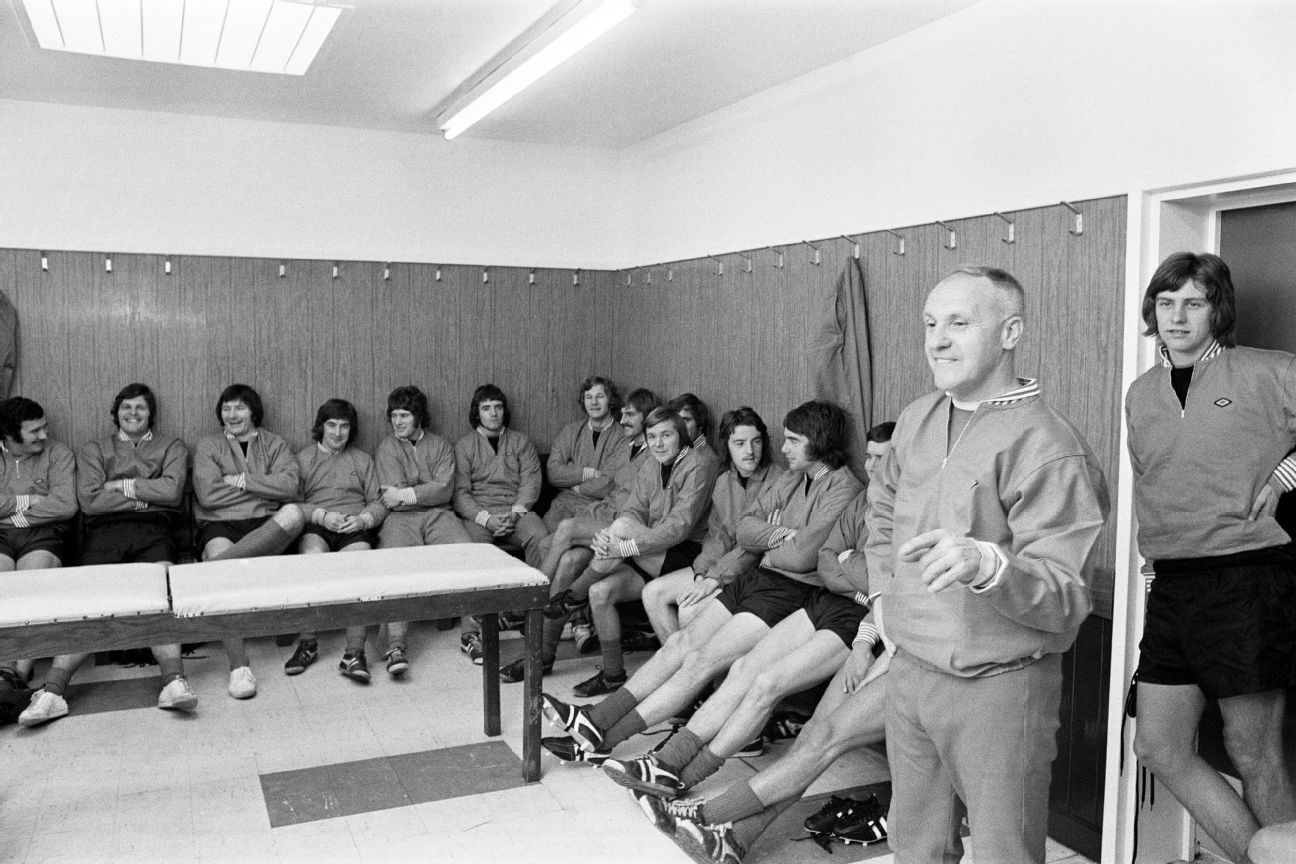 Indeed, Shankly’s vision of a “spick and span home” remained in place until the year 2000, when Melwood was redeveloped and modernised once again by Gerard Houllier.

And lo, another two decades down the line, Liverpool Football Club are moving onwards and upwards once again — 10 miles away to Kirby, to be specific — to start a brand new chapter.

The entire complex is also as environmentally sound as possible, with special attention paid to a pitch irrigation system that is entirely self-sufficient and self-sustaining — thus avoiding the need to use mains-sourced water at all. According to the club’s own facts and figures, about 2.5 tonnes of grass seed has been sewn, making the pitches 97% natural grass.

Will this brave new epoch of training-ground excellence translate into further on-field success for the Reds? Well, history definitely provides a precedent.