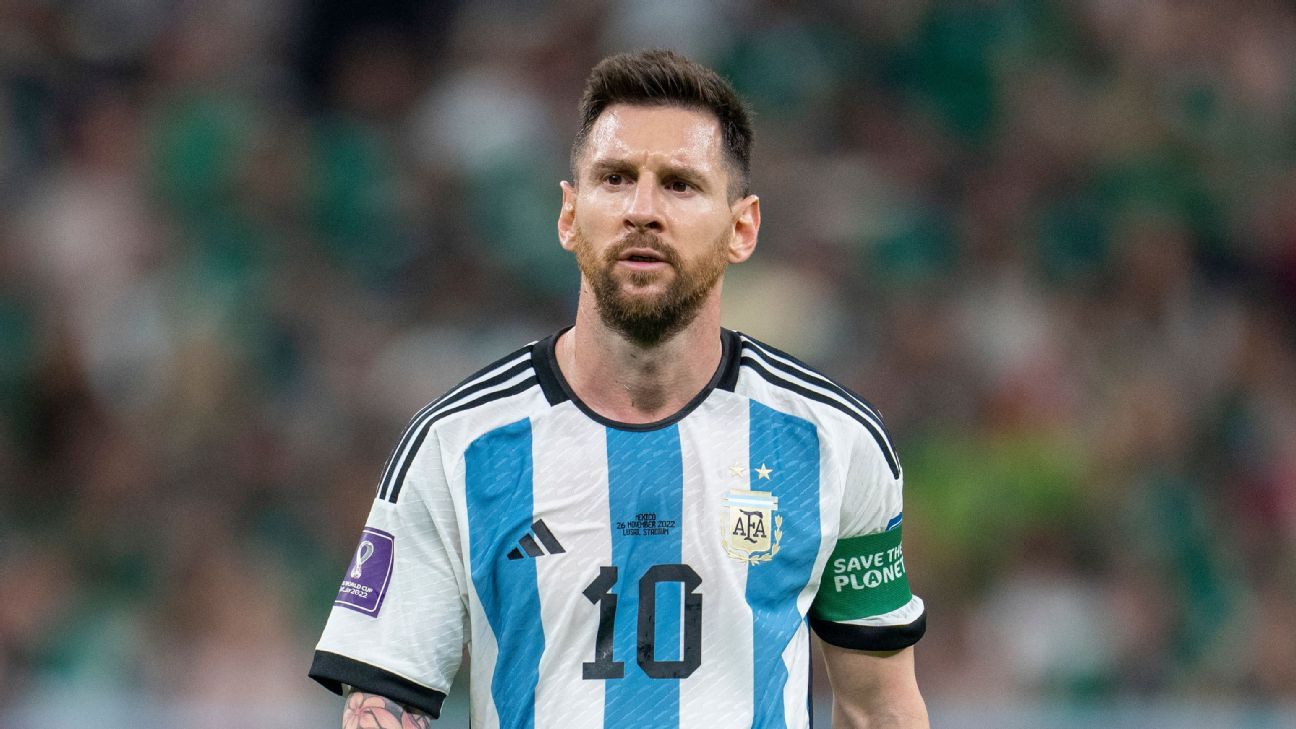 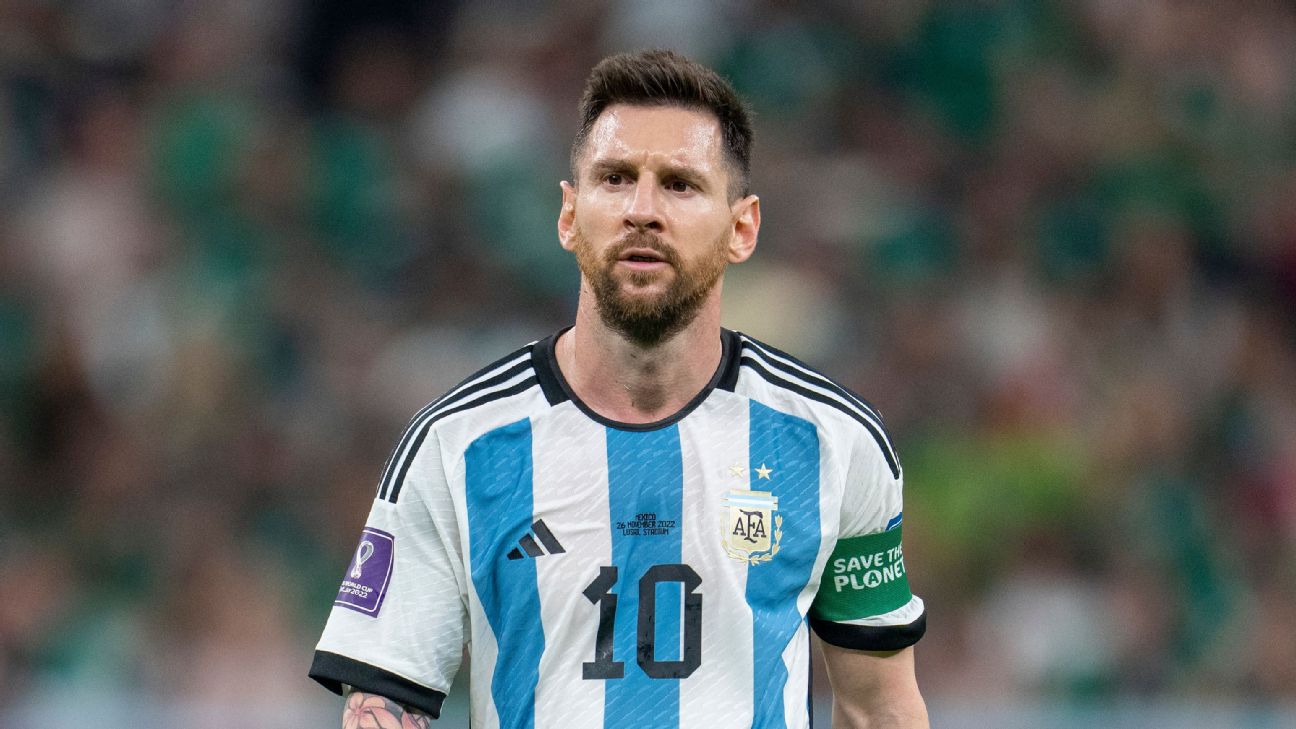 Paris Saint-Germain’s Lionel Messi has not agreed a deal to join Inter Miami despite reports suggesting he is close to doing so, sources have told ESPN.

On Sunday The Times reported that Inter Miami were confident they could sign the Argentina captain after the World Cup, but sources close to the 35-year-old have denied the idea there is an agreement in place.

Messi has previously said that he would like to play in Major League Soccer, but the forward has decided not to think about his future until the new year and has opted to focus on the World Cup.

Miami could prove an attractive destination for Messi given it is where he and his family regularly go on holiday, while they also own a house there, but sources added that discussions between the two parties are not at an advanced stage.

The former Barcelona star’s contract with PSG runs until June 2023, with the option of an extra year if he decides to trigger it. PSG are hoping to convince Messi to stay at the Parc des Princes for at least another season, particularly if they can offer him a competitive team with the potential to win the Champions League.

Messi is enjoying his football at PSG and was in fine form during the first half of the season before the World Cup break, scoring 12 goals in 19 appearances in all competitions.

A return to Barcelona may also be a possibility after club president Joan Laporta said the club had the financial ability to re-sign Messi, two years after his traumatic departure from Camp Nou.

Messi is targeting a first World Cup triumph with Argentina in Qatar, which would be the country’s first since Diego Maradona led them to glory in 1986.