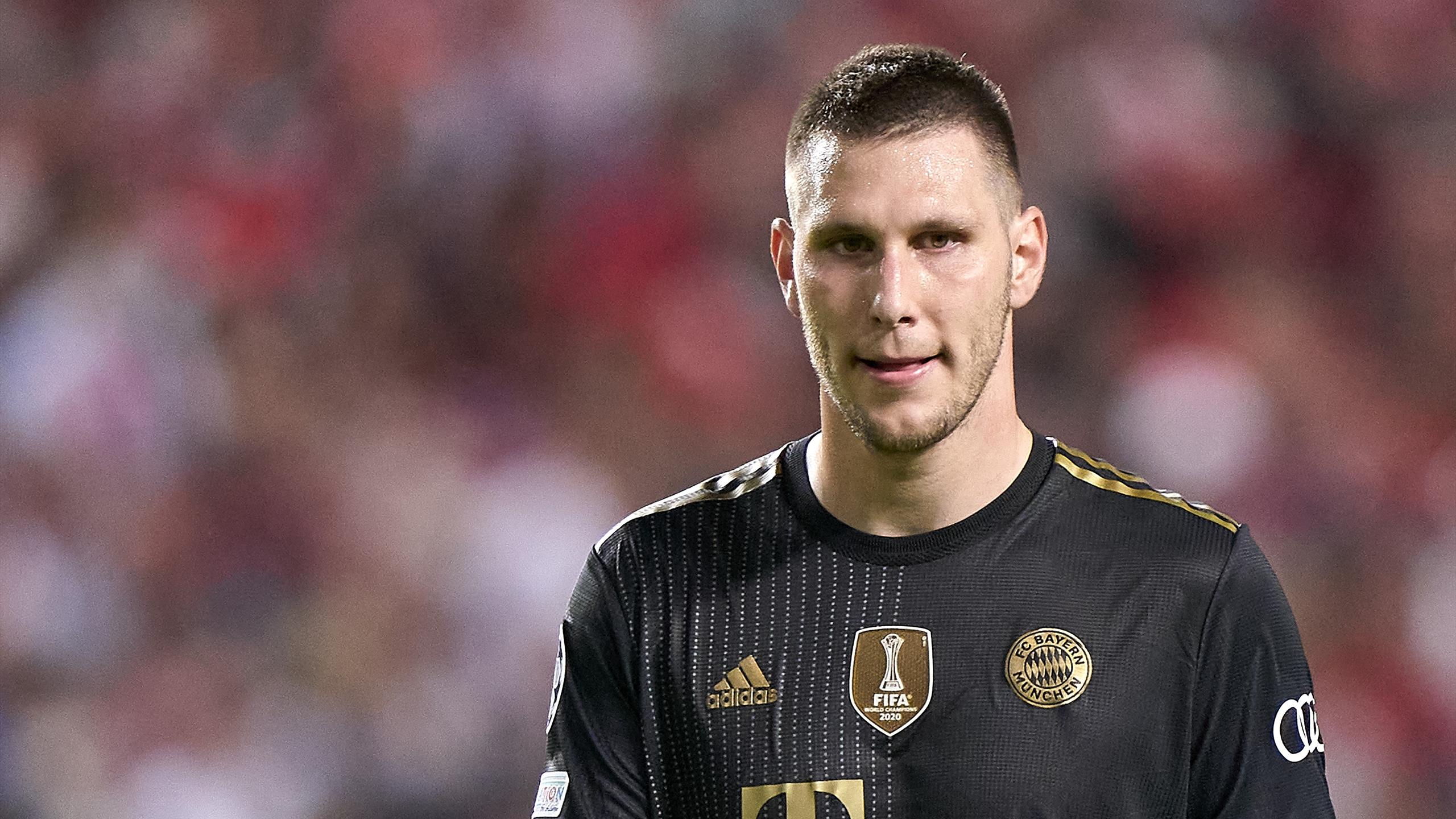 Borussia Dortmund have announced they will be signing Niklas Sule from Bayern Munich on a free transfer this summer.

Sule’s contract at the Allianz Arena expires at the end of the season and after failure to agree terms on a new deal, he will leave the Munich club.

The 26-year-old defender had been linked moves to the Premier League with Manchester United and Chelsea rumoured to be interested in his signature.

However, Sule will instead stay in Germany, joining Bayern’s Bundesliga rivals on a four-year deal.

“We are pleased that we were able to sign a German national player in Niklas Süle and retain him for four years,” said Dortmund’s outgoing sporting director Michael Zorc in a statement on the club’s website.

Sebastian Kehl, who takes over from Zorc in the summer, added: “Niklas has shown us in personal discussions that he is very interested in Borussia Dortmund.

“He has a lot of experience, calmness in the build-up game and the necessary physique to take the next step with us from the summer.”

Centre-back Sule began his career at Hoffenhiem before moving to Munich in 2017.

The player contributed to four Bundesliga titles for the Munich giants, as well as two German cups and the Champions League in 2020.

Sule is also a full international for Germany, having won 37 caps to date.