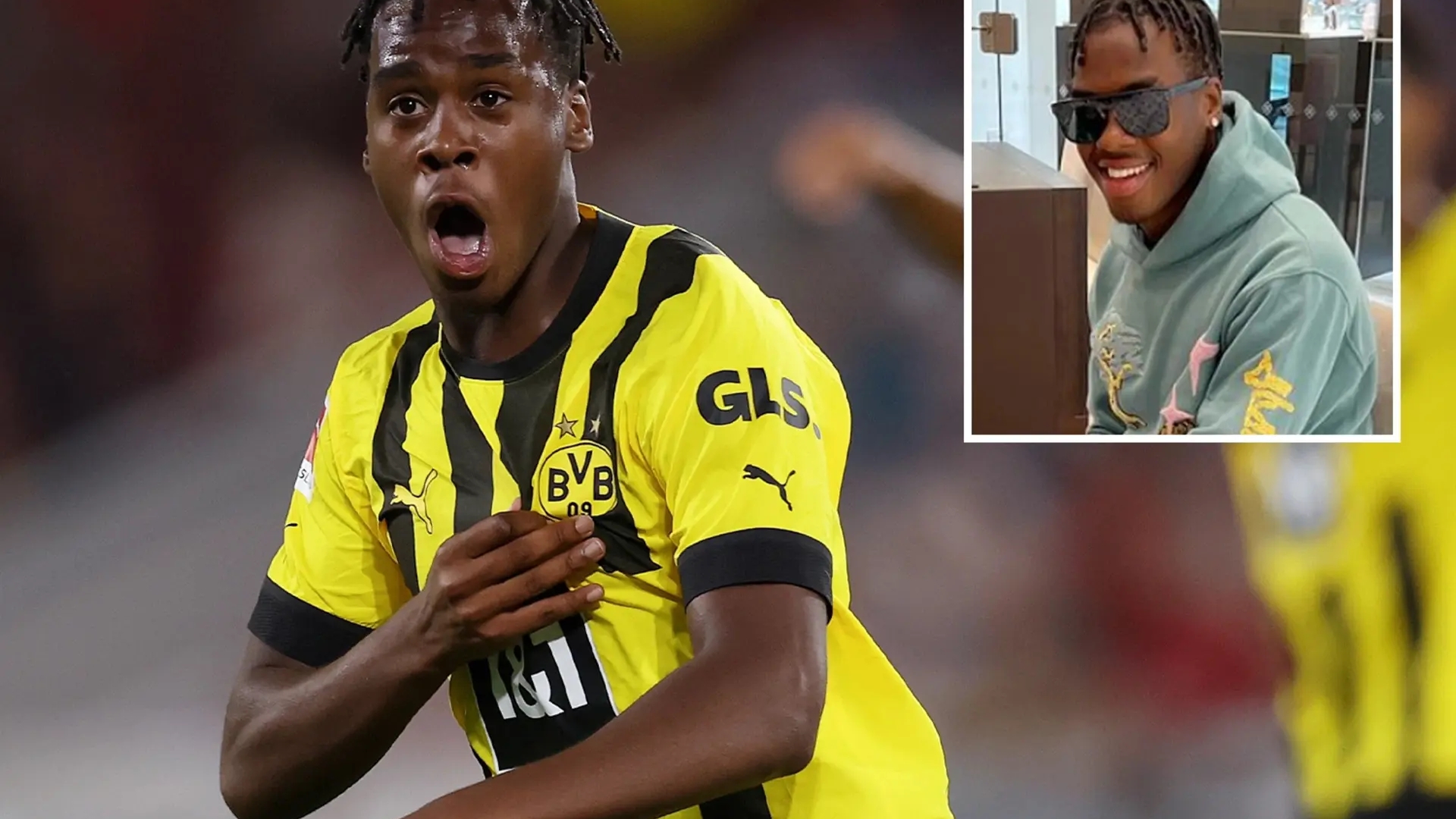 JAMIE BYNOE-GITTENS is the latest Englishman about to become big in the Bundesliga.

Like Jadon Sancho and Jude Bellingham before him, the Prem’s biggest clubs are likely to be looking at Bynoe-Gittens’ progress at Borussia Dortmund and kicking themselves.

Since turning 18 just 10 days ago, the lad from Reading has scored his first senior goal for the German giants and signed a new long-term deal.

So life is certainly moving fast for the right-footed left winger who also helped England win the European Under-19 Championships in Slovakia last month.

Due to his position and style of play, it is no surprise comparisons are being made with Sancho, who has already played an key part in Bynoe-Gittens’ career path.

Now playing at Manchester United, Sancho left Watford for Manchester City’s academy, where he spent two years before leaving for Dortmund in 2017.

So when Bynoe-Gittens was in Reading’s academy, he made the same move up north because of Sancho’s progress in Manchester, turning down Arsenal in the process.

Before then, between the ages of five and seven, he played for a team near Reading called Caversham Trents.

With his dad a keen cricketer, he was torn between both sports but played for Reading and Chelsea at a very early age before sticking with his home town club until under-14 level.

Bynoe-Gittens spent two years at City before joining Dortmund as a 16-year-old in 2020, despite an offer from Bayern Munich.

Although he suffered a nasty ankle injury in his first campaign at youth level in Germany, he progressed brilliantly last season and delivered better stats than Sancho ever managed in Dortmund’s Under-19s.

He was rewarded by former first-team boss Marco Rose with a Bundesliga debut, aged 17, in a 6-1 win over Wolfsburg in April.

He made four appearances — including a full debut — at the end of last term.

Bynoe-Gittens then started four times, including the final, as England’s Under-19s beat Israel 3-1 to be crowned champions of Europe.

After just one week of holiday, he returned to Dortmund for pre-season and away to Freiburg on Saturday, with the team trailing 1-0, he scored his first senior goal to spark a 3-1 win.

There is no doubt Dortmund midfielder Bellingham has helped him settle in, along with Gio Reyna, the English-born son of former Sunderland and Man City midfielder Claudio.

He said: “They have been through what I am going through. They are both young and I talk to them, on and off the pitch.

“This season, I want to be a starter.”

Bynoe-Gittens attempted one interview in German last year. He takes three lessons a week and is hoping that next season, all his post-match duties will be in German.

Former Dortmund star Paul Lambert is impressed, telling SunSport: “I have seen him in training and he is a good one. He is only a baby but they have high hopes for him.” 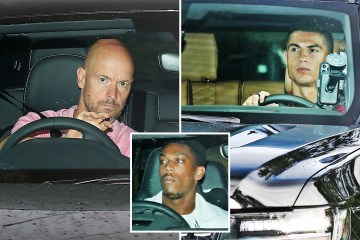 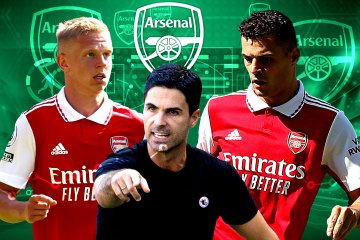 Dortmund sporting director Sebastian Kehl said: “We think he still has a lot more potential for development, and we will give him the time he needs.”