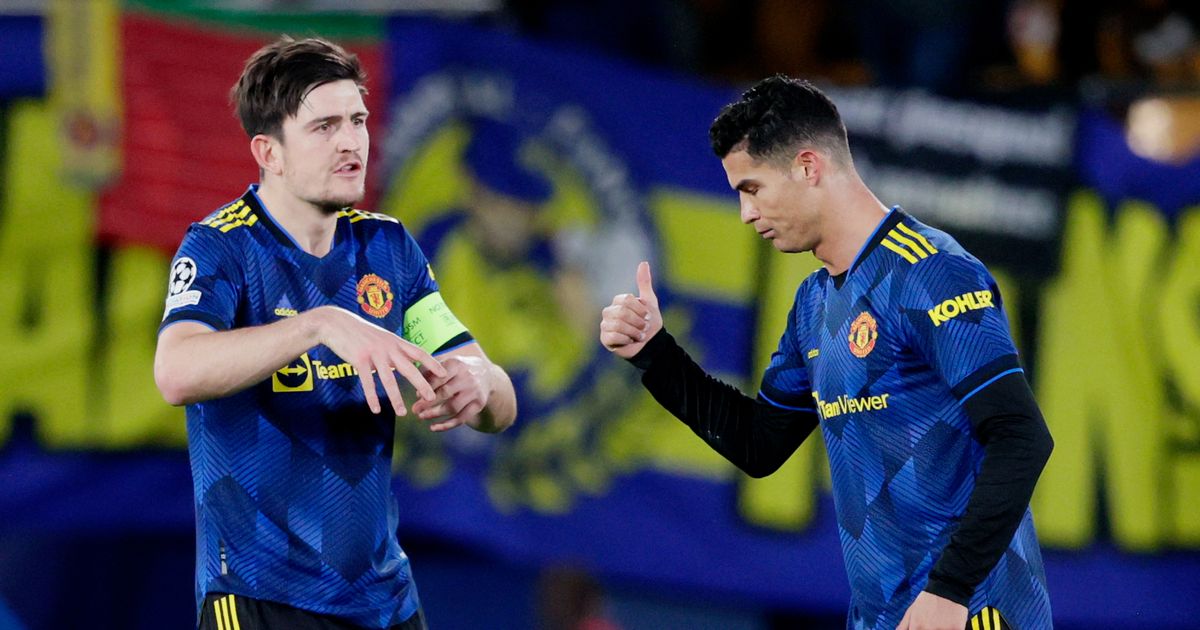 Manchester United have reportedly set a deadline to their pursuit of Frenkie de Jong, while the club are said to be targeting a versatile forward next should that deal get done

After the initial excitement that greeted Erik ten Hag’s appointment at Manchester United, some anxiety is beginning to simmer again around Old Trafford.

The arrival of the Dutchman was expected by some to be followed with sweeping changes, with the club in need of a significant rebuild after their worst ever Premier League points haul. However, the avalanche of transfer activity has yet to begin.

Reports suggest United are at least getting close on one deal and Ten Hag will surely be keen to complete some business before the players return for what will be a crucial pre-season training camp.

What position should United look to strengthen next should they complete the signing of Frenkie de Jong? Let us know in the comments section below!

United have reportedly set a deadline for their ongoing pursuit of Barcelona midfielder Frenkie de Jong.

The Dutch international has emerged as the Red Devils’ top summer target. De Jong made exceptional progress under Ten Hag at Ajax before making his switch to the Catalan giants in 2019, only to see his development stall a little at the Camp Nou.

Ten Hag clearly wants the playmaker to be at the hub of his rebuild, although United have reportedly advised Barcelona a deal needs to be finalised by June 30.

The two clubs are said to have agreed a £68 million fee for De Jong, which will go a long way towards Barcelona balancing their books amid their ongoing financial plight.

If United do get the De Jong deal over the line, they will reportedly turn their attention towards signing another forward to support Cristiano Ronaldo.

Last season the team leaned heavily on the Portugal striker’s goalscoring prowess, with little threat being posed from other areas of the field.

With that in mind, the club’s recruitment team are said to be eyeing a versatile option who can play across the front line.

RB Leipzig’s Christian Nkunku was reportedly a target, although he recently signed a new contract with the Bundesliga club. Ajax winger Antony is another to have been strongly linked with United, with the Brazilian youngster shining under Ten Hag in Amsterdam previously.

Ronaldo in line for captaincy

Manchester United may have a new man wearing the captain’s armband next season, with reports indicating that Harry Maguire may lose the position.

The defender endured a torrid 2021-22 campaign and there have been questions regarding his suitability to be the leader of the team at Old Trafford. Ronaldo is said to be in the frame to take over the position instead, with the veteran forward expected to stay at the club this summer despite speculation over his future.

Maguire will return to pre-season later than the majority of the squad, as he will spend time on honeymoon with his new wife after recently getting married.