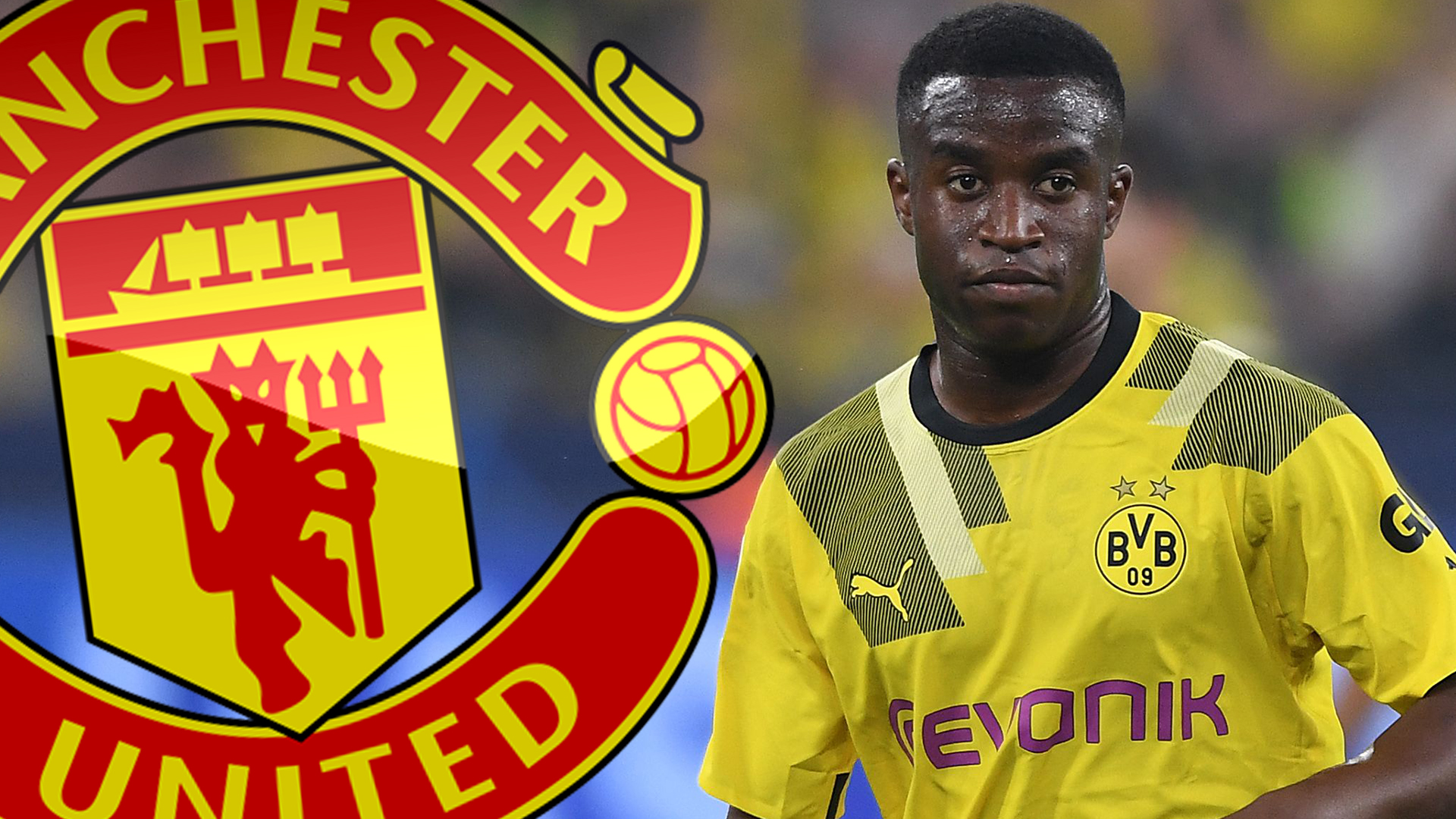 New Red Devils boss Erik ten Hag has already brought in several new arrivals over the summer as he attempts to transform the club back to its past glories.

Now a fresh report from Italy has claimed that he and United are among a host of teams chasing forward Moukoko.

The 17-year-old burst onto the scene a year ago with the Bundesliga giants.

He made his debut a day after turning 16, and he has gone on to make a further 45 appearances for Dortmund.

During that time he has scored seven times, and now it seems his exploits have caught the eye of a number of Europe’s big guns. 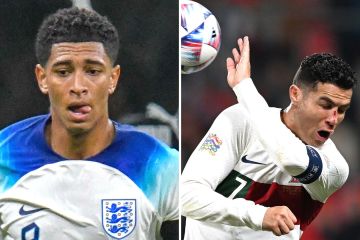 Moukoko is only under contract with Dortmund until June 2023 and is yet to agree to an extension.

Now Calcio Mercato are stating that United are tracking the attacker as they consider a summer move.

However, Ten Hag faces some stiff competition to secure the teenage star’s signature.

Moukoko was handed a senior call-up after scoring 141 goals in just 88 matches for the club’s youth team.

That soon earned him recognition at international level, and he now found the net six times in five outings for Germany’s Under-21 side.

He initially started out at rivals St Pauli before moving to Dortmund in 2016.