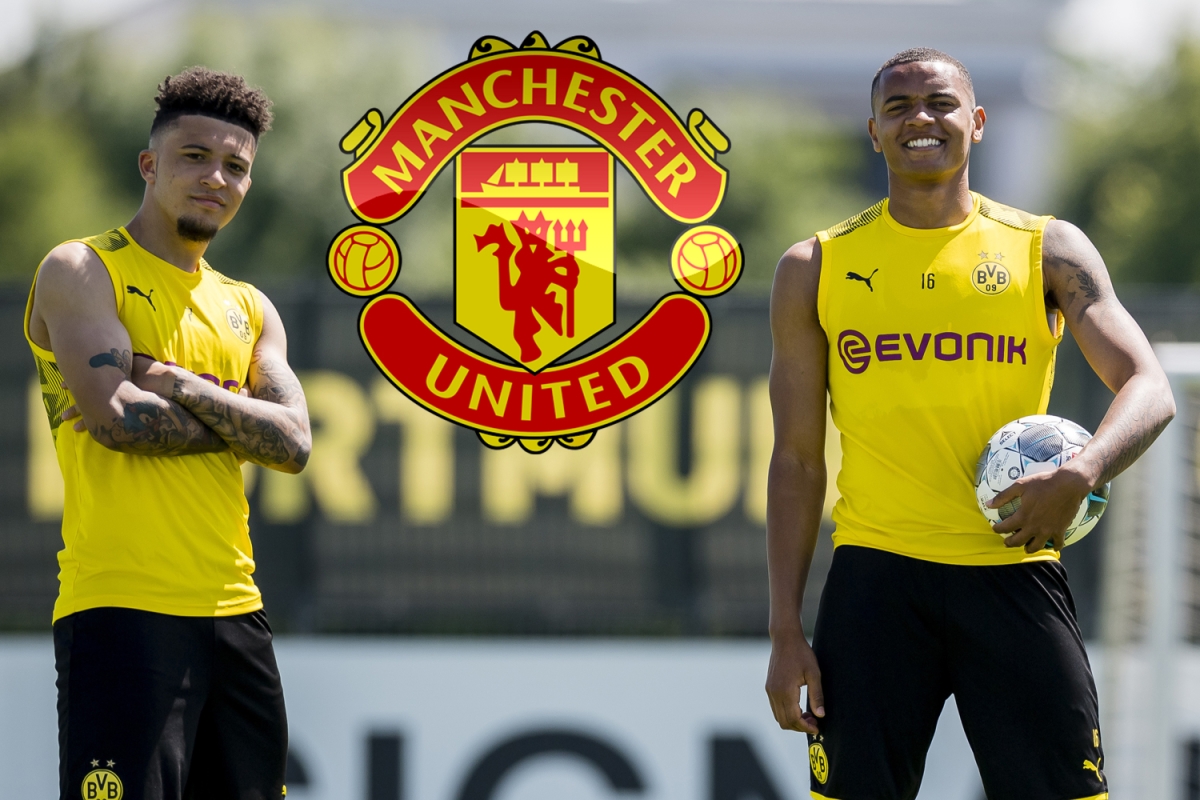 The 23-year-old defender has shone at the Westfalenstadion with the Bundesliga giants keen to tie him down to a new long-term deal.

He currently has 18 months remaining on his contract in Germany.

However, Dortmund’s latest offer of a new long-term extension worth £8million-a-year in wages has allegedly been rejected by the Switzerland international.

That is according to SPORT1’s chief reporter Patrick Berger.

And speculation could be about to be ramped up even further surrounding his next move after the journalist also claimed Manchester United are ‘very keen’ to sign him.

Dortmund value Akanji at £25.3m and will look for that full amount should they sell this summer.

But the potential arrival of the ace at the Red Devils would see him reunite with Jadon Sancho at Old Trafford.

The England winger played alongside him for three seasons during his own four-year stint at Dortmund.

Akanji has played 148 times for Dortmund in all competitions after helping Basel to two Swiss Super League titles and the Swiss Cup in his homeland.

The star, who has lifted both the DFB-Pokal and DFL-Supercup in Germany, has featured 26 times this term for Dortmund.