Why the transfer window should be abolished

Belgium international Kevin De Bruyne has told ESPN that Manchester City teammate Phil Foden can become “one of the best players in the world” if he continues his remarkable progression.

Foden, 20, shone for England on Wednesday evening as he grabbed his first international goals, scoring twice in their 4-0 win over Iceland in the UEFA Nations League at Wembley.

De Bruyne’s Belgium topped the group and beat England 2-0 at the weekend, but there was no head-to-head between the two City teammates with Foden kept on the bench. 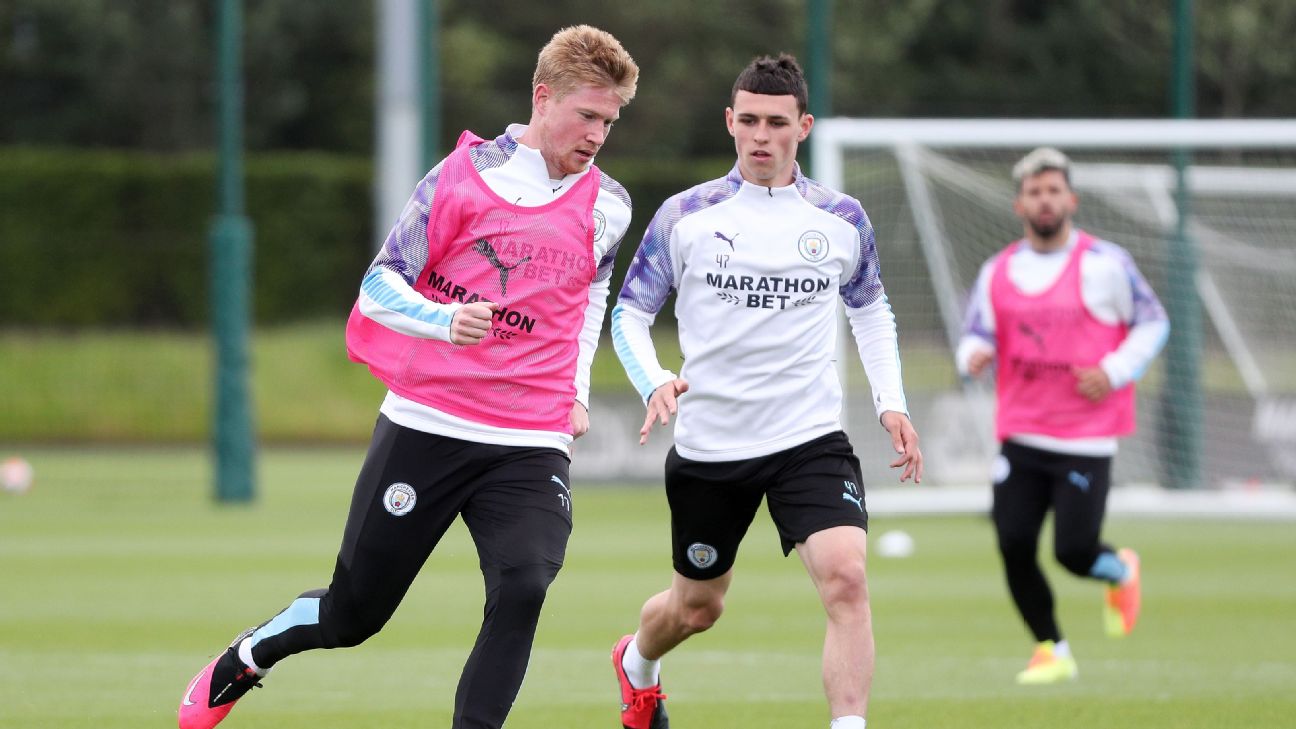 Foden has long been tipped to become an integral part of Pep Guardiola’s side and has already made 84 appearances for them, scoring 18 goals and contributing 14 assists.

De Bruyne has seen Foden’s progression at City first-hand since joining the club in 2015. Foden made his debut for City in November 2017, and De Bruyne is excited about the young midfielder’s future.

“He’s playing really well, he’s evolving, so he needs to keep doing that. So, in a couple of years if he goes the right way, he’ll become one of the best players in the world if he wants to.”

England boss Gareth Southgate recalled Foden to the squad for the first time since the player was sent home from the previous camp after breaching team rules and was delighted with his two-goal showing against Iceland.

“I’m really pleased for him and his family,” Southgate said after the match. “To have the experience he had in September was really tough for a youngster.

“We all make mistakes. It was a difficult situation to be in. You’re walking back through the door and looking at everyone’s faces and you know the last time you saw them it was complicated.

“It took him a few days I think to settle into the camp and start to smile a bit more and relax a bit more. We know what he’s capable of doing. He’s one of a few that are going to be very exciting over the next few years for England.”