Manchester City won the Premier League title and reached the final of the Champions League last season, in an impressive campaign under Pep Guardiola.

City ultimately came up short in the final against Chelsea, with Kai Havertz scoring the only goal of the game, ensuring their wait for European glory goes on.

City’s owners are desperate to win the Champions League and it looks as though they are set to spend big this summer in a bid to make it happen.

Tottenham star Harry Kane and Aston Villa captain Jack Grealish have both been heavily linked with a move to the Etihad and there are a whole host of other names also said to be on City’s radar.

With that in mind, Mirror Football brings you the latest Manchester City transfer news.

According to the Athletic, Chelsea defender Reece James is on Guardiola’s wishlist.

The City boss is said to be a ‘huge admirer’ of the England international, who has impressed for Chelsea over the past two seasons.

The report states that James’ impressive displays against City have caught Guardiola’s attention, as well as his versatility.

However, Chelsea do not want to let him go and they are in a strong position, with four years still remaining on his current contract.

City have been linked with a move for Almeria forward Umar Sadiq, who has netted 22 goals in 43 appearances in all competitions for the Spanish club.

According to a report from Spanish outlet Mundo Deportivo, City are just one of a number of clubs who are interested in Sadiq, with four Spanish clubs and two other European sides hoping to sign the forward.

It is claimed that City plan to send Sadiq out on loan to Troyes if they sign him this summer, with the French club also owned by the City Football Group.

According to the Sun, RB Leipzig are among five Bundesliga clubs which have ‘registered their interest’ in City striker Lukas Nmecha.

Nmecha netted 21 goals in 41 appearances in all competitions during his loan spell at Anderlecht last season and he has also impressed at the Under-21 Euros.

Starring for Germany, Nmecha was the tournament’s top scorer with four goals, including the winner in the final.

The report states that Leipzig are ‘leading the race’, with the striker said to be valued at £8.5m by City. 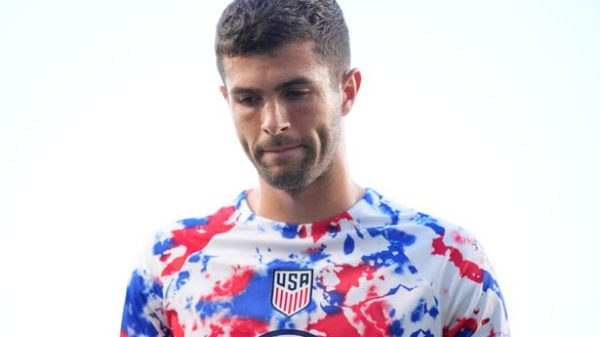 Chelsea star Christian Pulisic is set to captain the USA at this year’s World Cup in Qatar but is yet to score a goal... 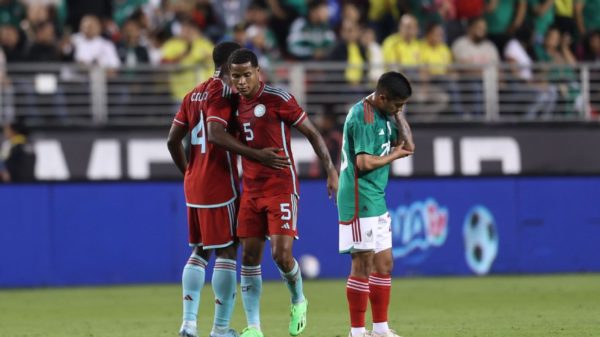 SANTA CLARA, Calif. — Colombia scored three goals in the second half to rally past World Cup-bound Mexico 3-2 in a Tuesday night exhibition...