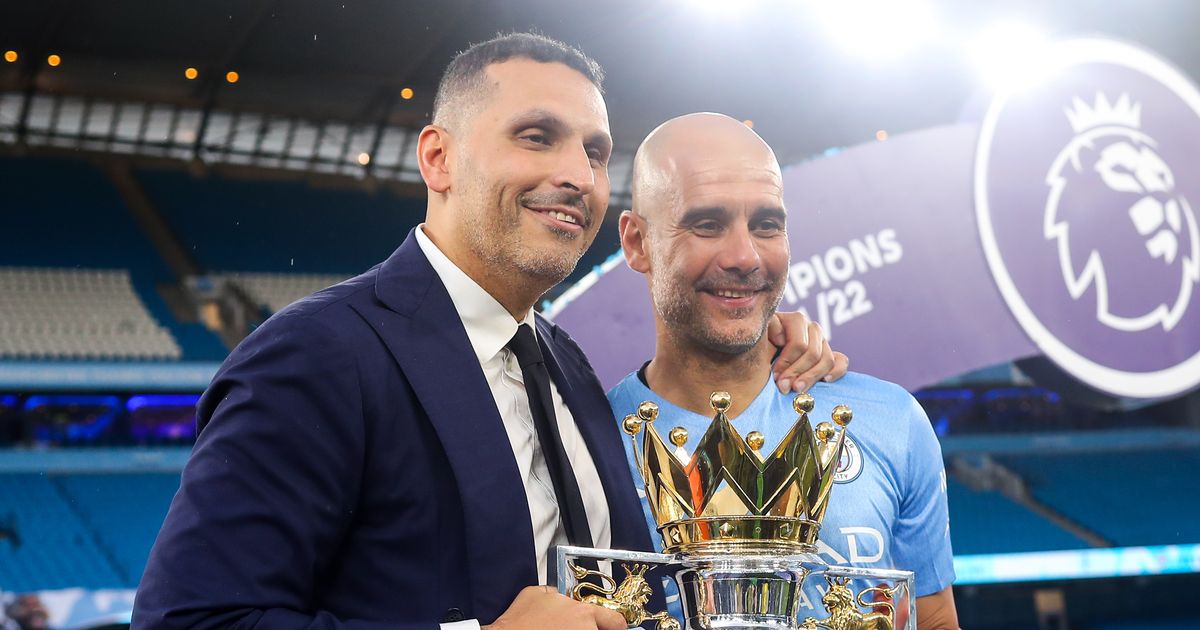 The Premier League and Manchester City delivered spectacular drama on that last day.

The tussle at the top of the table, the European chase and relegation all up for grabs and decided in the last 15 minutes of a 380-game, nine-month campaign. It was a great thing, but also a bad thing. It enables us to rave: what an amazing league, what a product… and it papers over the big questions, because we are left with such a positive idea of what the Premier League is.

This is not me having a problem with City. If it was Forest or Liverpool or Villa, and they’d won the league by a point, the obvious question to ask is: they are under investigation, how is this allowed to stand without question? Nobody has raised it. People are quite scared to raise it. Investigations are happening as we speak.

We are getting a North Korea-style inability to question things that need to be questioned. Should they have an asterisk next to their title win? I want to make it clear that if any club was under investigation for financial doping, and you win the league by a point, there should be someone out there flagging it up. Rather than it all being about: ‘What a wonderful achievement.’

Lawyers will just keep kicking the financial doping accusations into the long grass. The fact is I can’t see anyone touching Man City in the Premier League for years. They have £100million a year at least to spend on the best player available, to add to an already brilliant squad.

City left it late on the final day of the season
(

Wages are the main determination of success in the Premier League. Man City, pumped up with Abu Dhabi cash, have the highest wage bill and finished first. Man City spend £355m in wages, Brentford £41m. Nine times more! Even Spurs spend around £150m a year less than City in wages.

How can we honestly with a straight face say that having a club spending nine times another, is competition? Clubs like West Ham, Brentford, Brighton have done really well, compared to their wage spend. Villa, Everton and Man United have done poorly for their wage spend.

It is still the league which everyone says has an air of unpredictability about it, when in reality it doesn’t. As City keep winning, and spending, I think you’ll see the legacy clubs like Man United, Arsenal, Spurs and Chelsea to a degree, having conversations within the Premier League saying this is not good for the league.

It is making us look like League 1, or LaLiga; not really open and competitive. In the next few years we will find out if the Premier League takes a final leap and becomes like the Bundesliga, or League 1, or whether more sovereign wealth funds, or US billionaires collaborating, mix it up.

Have Your Say! Will City continue to dominate English football? Join the debate here.

I think City’s dominance is now set. Haaland arrives this summer and brings it to a new level. If Pep stays for four, five more years, you can’t see another result than City domination. Liverpool have maxed out. I am not knocking the footballers here. Kevin De Bruyne is sublime, City play unbelievable football at times, the players still have to go out on the pitch and do it.

It is the system that is putting them there that I question; the environment that allows those clubs to succeed. We love seeing that magical City football. We love that Bayern Munich are a huge club winning the Bundesliga, we love to see PSG going fantasy football and putting Kylian Mbappe alongside Lionel Messi.

But it is like a 1kg bar of chocolate. We love it, but it is not necessarily good for you! We have a sugar-rush in English and European football that is taking away aspects that we love about the game.

The Holy Grail being can everyone of those 20 clubs starting the season in the hearts and minds of their fans have a successful season, if they punch above their weight. At least let’s have a conversation about it.