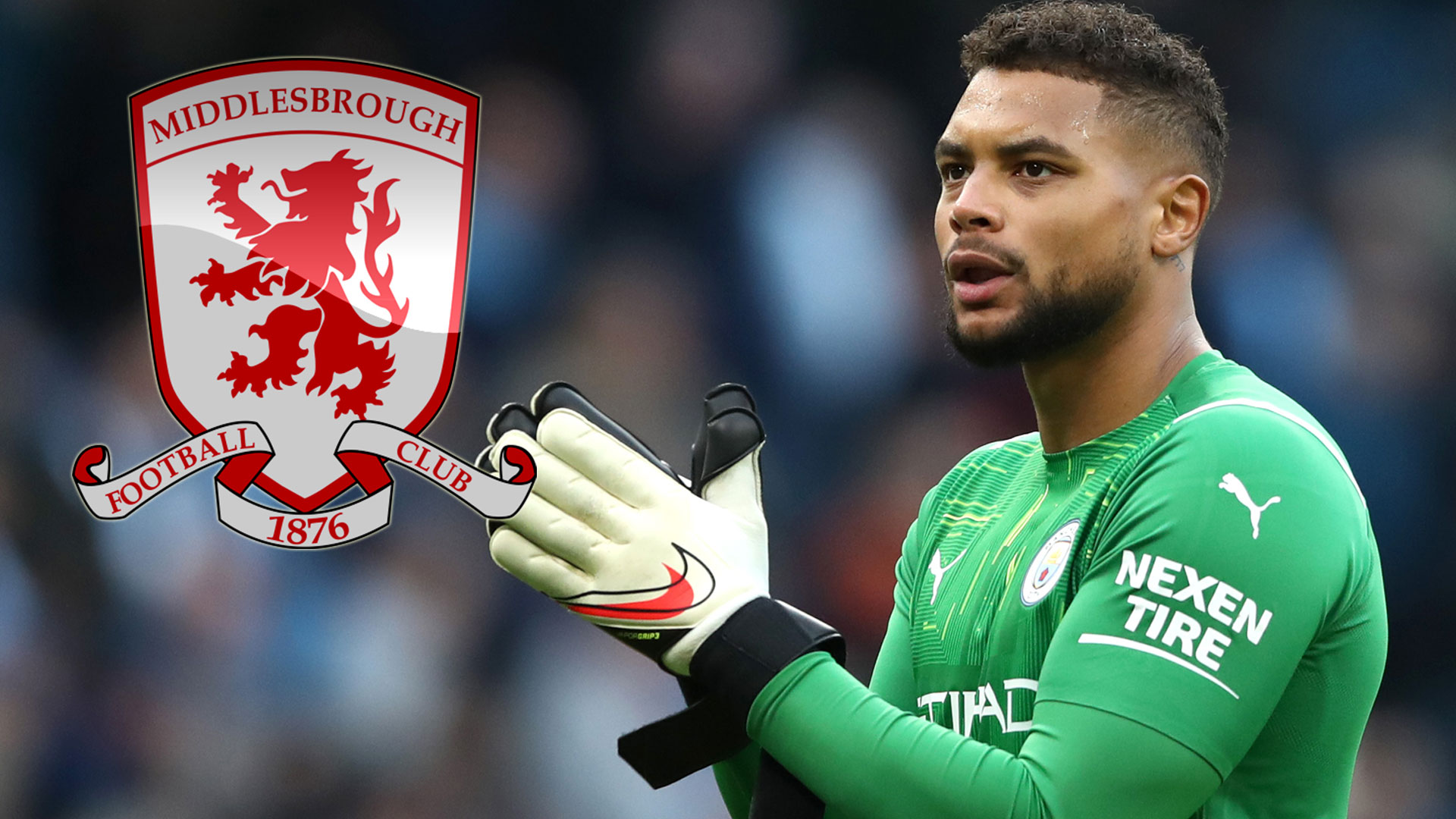 The 27-year-old has played backup to Brazilian Ederson for the past two seasons under Pep Guardiola.

His appearances have largely been restricted to the cups, with only two coming in the Premier League.

Steffen is currently No.1 for the USA national team and he is keen for more regular action with the World Cup fast-approaching in November.

Therefore he has agreed to drop down to the Championship to join Chris Wilder’s ambitious Boro.

City have lined-up German keeper Stefan Ortega as a replacement.

The Armenia Bielefeld star is a free agent with his contract at the Bundesliga club expiring at the end of the month is already believed to have agreed terms.

Now Steffen will be hoping to impress in the Championship at the Riverside to retain his place for the Stars and Stripes when they take on England in their Group B opener in Qatar on November 25.

Wales and Iran are the other two nations grouped with the USA and the Three Lions.

Boro have beaten off several other promotion rivals to secure the American.

Wilder has been desperate to improve his goalkeeping options after failing to be impressed by both Joe Lumley and Luke Daniels last term.

Lumley has now headed to Reading on loan, while Daniels could also be on the move after the arrival of stopper Liam Roberts from Northampton.