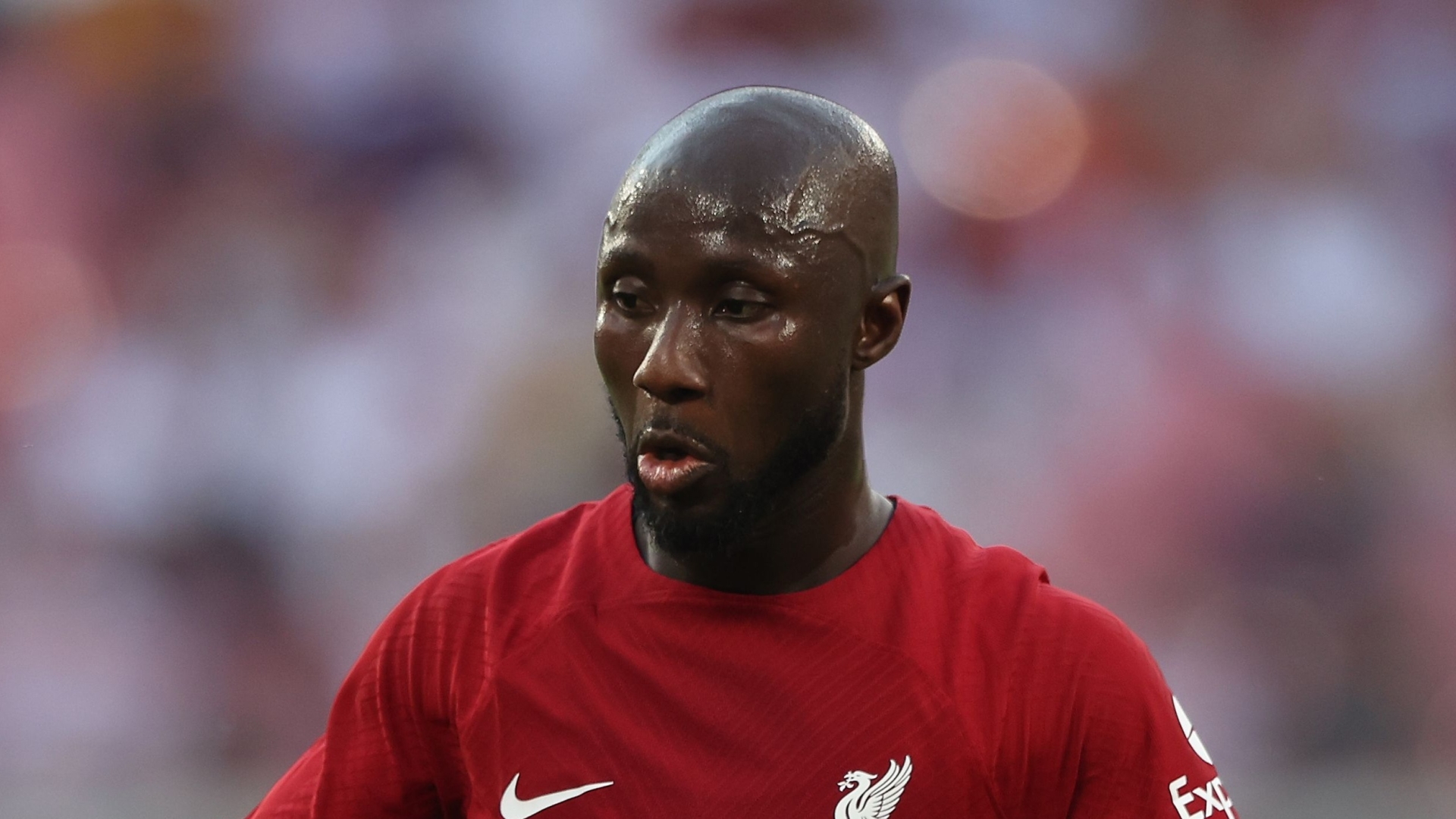 LIVERPOOL are willing to risk losing Naby Keita on a free transfer next summer, according to reports.

The midfielder has entered the final 12 months of the five-year contract he signed following his £53million move from RB Leipzig in 2018.

Talks with Keita over an extension have reportedly stalled, but the Reds are adamant that they don’t want to sell him this month.

According to the Mail, Liverpool remain “hopeful” that they can convince Keita to pen an extension.

The Guinean may decide to leave for more regular football after slipping down the pecking order at Anfield.

Keita’s Liverpool stint has been blighted by injuries, although fitness was less of an issue last term.

He missed the Reds’ opening day 2-2 draw at Fulham with illness this time around, however, and saw his boss Jurgen Klopp turn to Harvey Elliott and Fabio Carvalho ahead of him in the subsequent match against Crystal Palace.

RB Leipzig, fresh from bringing Timo Werner back to the Bundesliga, are also believed to be interested in re-signing Keita.

Liverpool have explored potential replacements, but Klopp is reluctant to bring in a new midfielder this summer.

The Reds are prioritising a swoop for Jude Bellingham in 2023, and don’t want to make an unnecessary signing this year.

Keita, 27, has made 117 appearances for Liverpool – including 40 in all competitions last season.

His most recent outing came in the Community Shield victory over Manchester City, coming on for five minutes at the King Power Stadium.