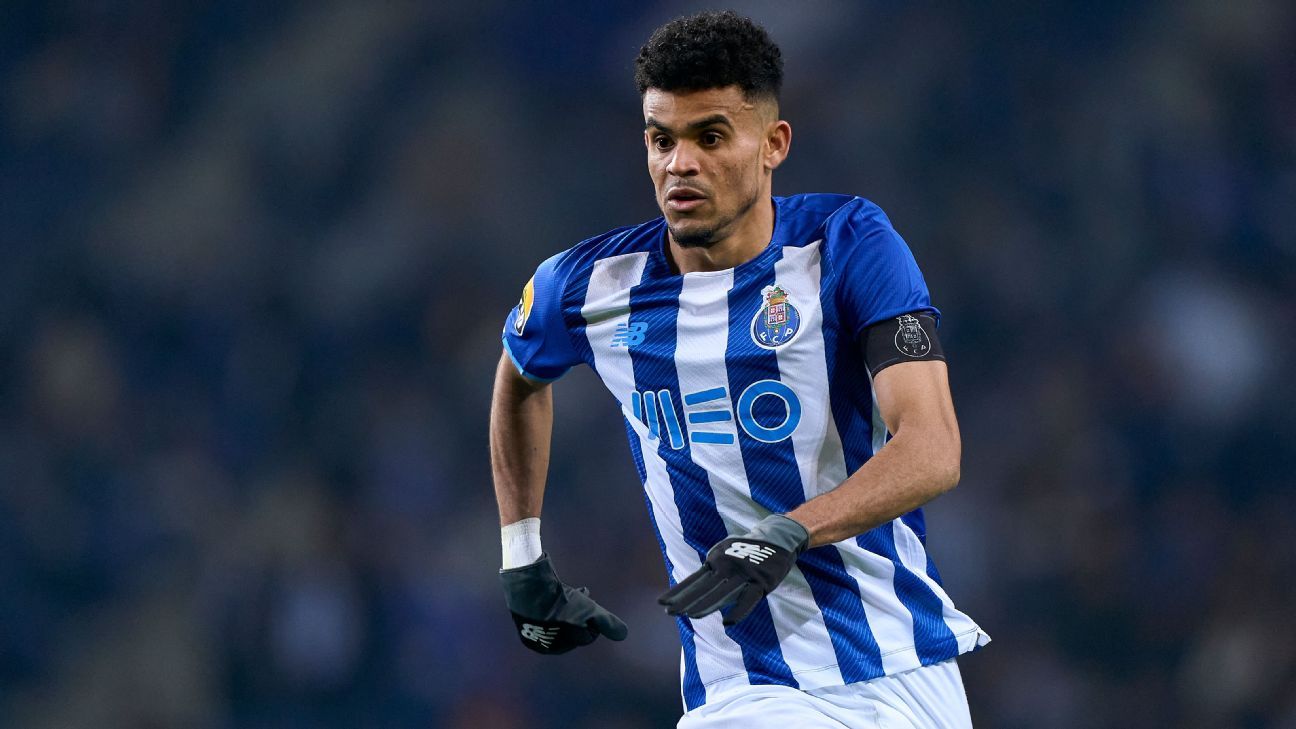 Liverpool are set to win the race to sign FC Porto winger Luis Diaz for around €60 million, says The Athletic.

Diaz, 25, has 16 goals from 26 games across all competitions this season, while the Colombia international was joint top goal scorer at last year’s Copa America alongside Lionel Messi, and has been linked with a host of top clubs in Europe this month,

Diaz had already been the subject of a €45m bid from Tottenham, which was rejected earlier this week, and sources told ESPN that the club are expected to make an improved offer.

Porto have a strong negotiating position based on the presence of an €80m release clause in the winger’s contract, but are reportedly ready to accept less than that and Liverpool’s bid includes €40m up front and €15m in add-ons.

Liverpool are looking to add depth to their attack as Roberto Firmino, Sadio Mane and Mohamed Salah are all entering the final 12 months of their contracts.

08.34 GMT: Arsenal face a race against time to sign a striker before Monday’s transfer deadline after becoming repeatedly frustrated in attempts to bolster their forward line, sources have told ESPN’s James Olley.

Arsenal were heavily linked with a move for Dusan Vlahovic but the Fiorentina forward is close to finalising a €75m deal to join Juventus.

08.00 GMT: Inter Milan have completed the signing of Germany international Robin Gosens from Atalanta on a deal until 2026, the Italian champions announced on Thursday.

Gosens has signed a four-and-a-half-year contract in Milan and moves on loan with an obligation to sign him permanently. The 27-year-old becomes the Serie A leaders’ first signing of the January transfer window and will compete with Ivan Perisic for the left wing-back spot in Simone Inzaghi’s side.

Inter’s statement did not mention a fee, but Sky Italia reported that the buyout clause is set at €25m plus €3m in bonuses.

Gosens played a key role at Atalanta achieving three consecutive third-place finishes in Serie A, and started every match for Germany at Euro 2020 last year. However, this season the left wing-back has been sidelined since September with a hamstring injury and is not expected to return for at least another month.

– With Fiorentina striker Dusan Vlahovic seemingly on the cusp of joining Juventus, the club is now said to be turning their attention to bolstering the midfield. And, according to Gazzetta dello Sport, the Bianconeri are interested in signing either Chelsea’s Jorginho or Barcelona’s Frenkie de Jong at the end of the season.

– Tottenham Hotspur have held talks with Serie A side Hellas Verona over midfielder Antonin Barak, reports journalist Nicolo Schira. The 27-year-old only joined Verona from Udinese last summer, though the club’s president is willing to move him on for €20m in what could be Spurs’ first incoming in January.

– AS Roma are interested in a potential move for Paris Saint-Germain forward Mauro Icardi, reports Calciomercato. Jose Mourinho has already added to his squad this window, signing Ainsley Maitland-Niles and Sergio Oliveira. Icardi, 28, has struggled to find his way into the PSG side and could be free to leave the club this month, adds the report.

– Liverpool have turned down approaches from Leeds United and Monaco for forward Takumi Minamino, while Atalanta have registered interest in striker Divock Origi, says the Daily Mail. Minamino, 27, has been a squad player for the Reds since his arrival from FC Salzburg, with the report claiming a substantial offer would have to be made for them to let the Japan international leave. His Liverpool teammate Origi has also registered interest from Serie A side Atalanta, with the 26-year-old’s contract expiring in the summer.

– Aston Villa full-back Ashley Young has turned down a potential move to Newcastle United, reports The Mirror. The 36-year-old is out of contract with the Villains in the summer, alerting both the Magpies and fellow relegation battlers Watford. Despite a reported offer from Newcastle, the former England international has turned down the chance to transfer there.

– Crystal Palace are looking to make the loan move for striker Jean-Philippe Mateta permanent, says The Sun. The 24-year-old is one-year into an 18-month loan spell at the Eagles from Bundesliga club Mainz, who have reportedly set a valuation of £14m for the forward. 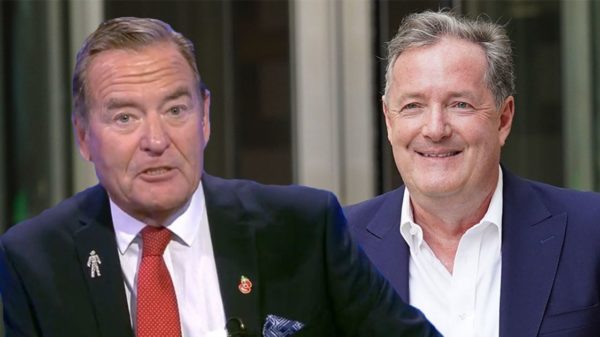 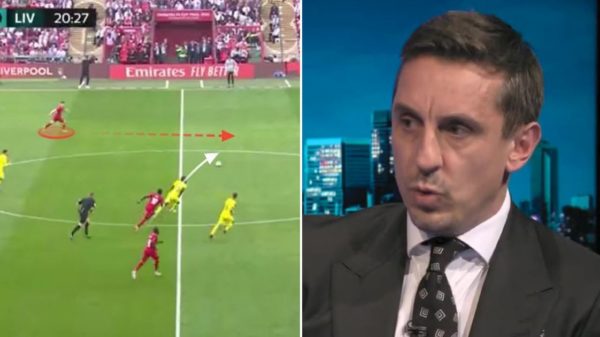