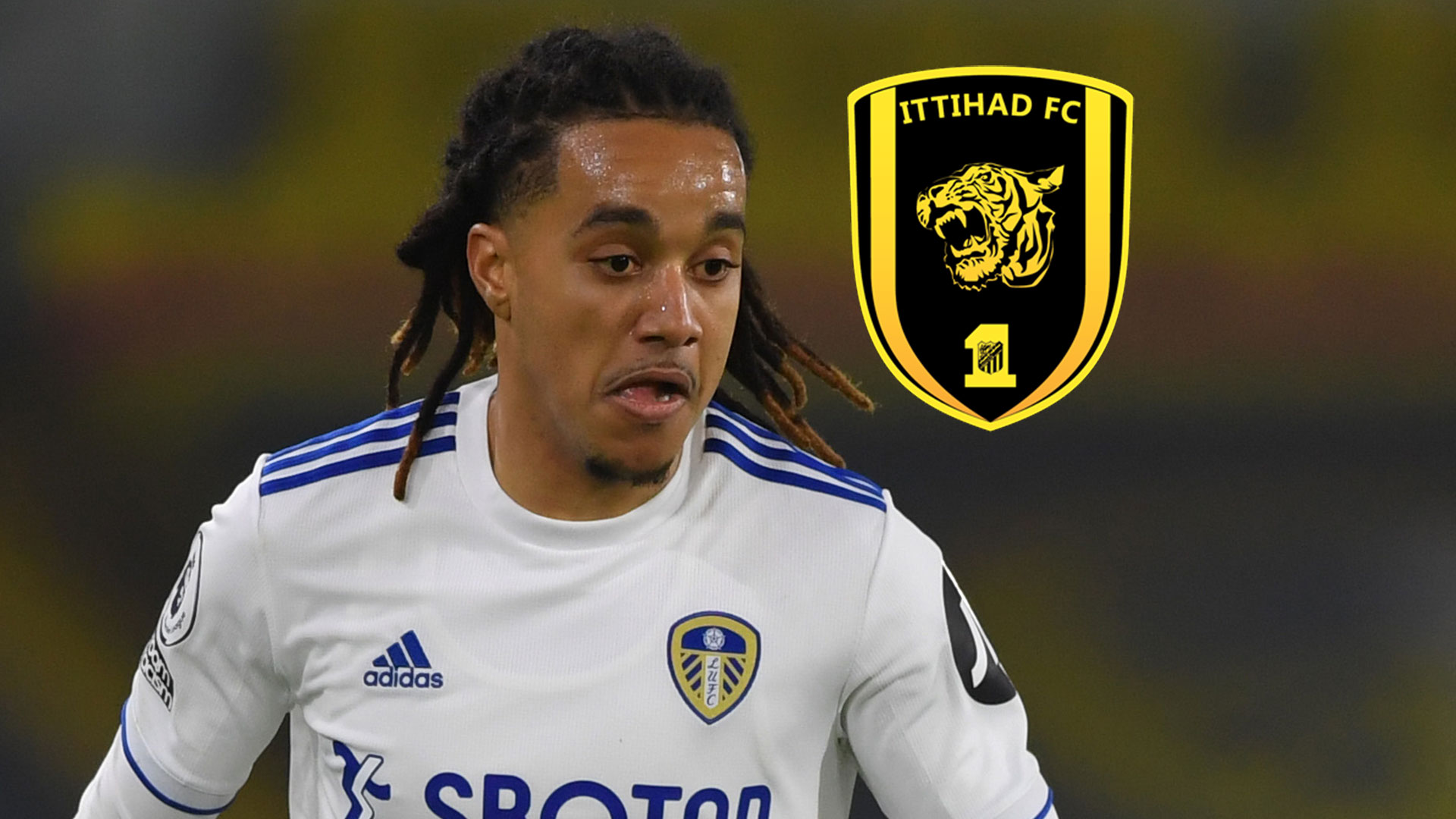 HELDER COSTA has signed for Al-Ittihad on a season-long loan from Leeds, according to reports.

The 28-year-old has signed an initial deal which will see him stay with the Saudi Arabian club until June 2023.

However, The Daily Mail claim that there is an option for the deal to become permanent next summer.

Costa joined Leeds in a £16million transfer from Wolves in 2020 after making an impression during a season-long loan spell.

However, he has gradually fallen down the pecking order at Elland Road.

He was loaned out to Valencia last season, but didn’t make an impact.

In 22 LaLiga appearances, he failed to score any goals and contributed with just one assist.

Now, Costa will look to reignite his career by joining up with former Wolves and Tottenham boss Nuno Espirito Santo in the Saudi Pro League.

Brenden Aaronson and Rasmus Kristensen both joined the club on a permanent deal from Red Bull Salzburg.

Marc Roca and Tyler Adams swapped the Bundesliga for the Premier League after completing moves from Bayern Munich and RB Leipzig respectively.

However, the club will have to do without two of arguably their biggest names from previous seasons.

Kalvin Phillips joined Manchester City in a £45m move last month while Raphinha joined Barcelona in a huge deal worth around £55m.