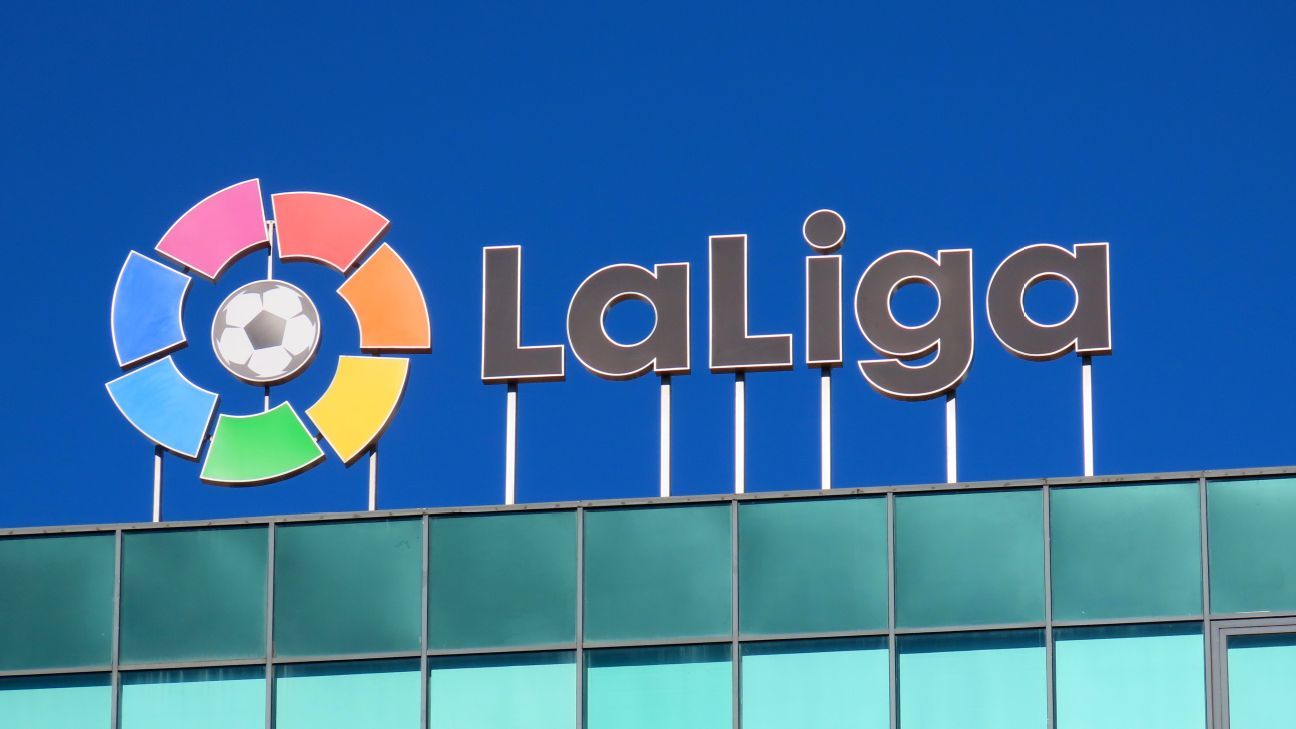 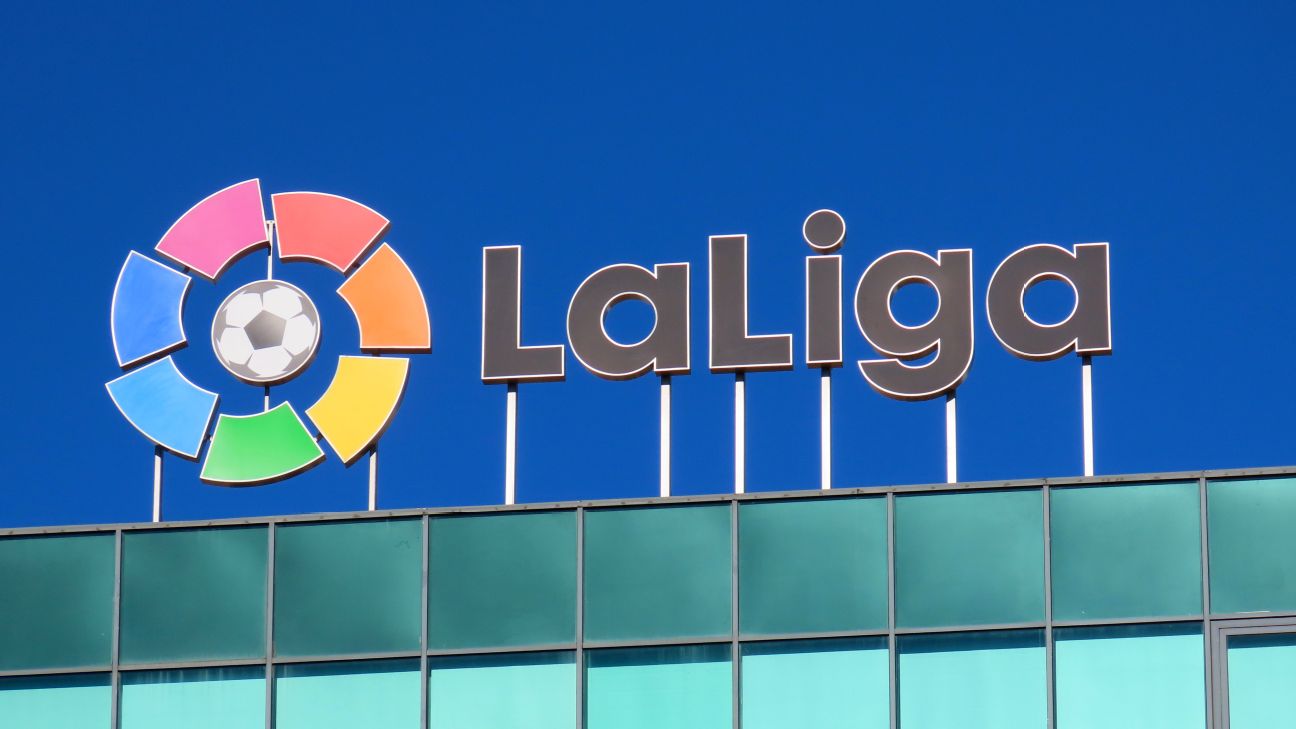 LaLiga has demanded UEFA hit Juventus with sporting sanctions after the Italian club’s board of directors announced their resignation on Monday.

President Andrea Agnelli and vice president Pavel Nedved were among those to resign en masse following a preliminary investigation by the Turin Public Prosecutor’s Office into fraudulent accounting and alleged hidden payments to players.

“Following the resignation of the Juventus board of directors, LaLiga demands immediate sports sanctions be applied on the club,” a statement read on Tuesday.

“LaLiga filed an official complaint against Juventus with UEFA in April 2022 reporting financial fair play breaches being investigated by Italy’s Guardia di Finanza, an enforcement agency under the authority of the country’s Minister of Economy and Finance, and the Public Prosecutor’s Office at the Court of Turin.

“This Monday, in the same statement announcing the resignation of its board of directors, Juve acknowledge financial accounting irregularities, which are also aimed at misleading UEFA financial fair play authorities, among others.”

LaLiga have strict financial rules which their clubs must adhere to and the league’s president, Javier Tebas, has been one of the most vocal critics of the ownership and funding model at state-owned clubs such as Paris Saint-Germain and Manchester City.

Tebas has also been at odds with Agnelli, along with Barcelona’s Joan Laporta and Real Madrid’s Florentino Perez, over their continued push to create a European Super League.

At the start of the COVID-19 pandemic, Juventus said 23 players agreed to reduce their salary for four months to help the club through the crisis. However, it is claimed the players gave up only one month’s salary.

Prosecutors have also been investigating since last year whether Juventus, which is listed on the Milan stock exchange, cashed in on illegal commissions from transfer and loans of players.

The case is also exploring if investors were misled with invoices being issued for non-existent transactions to demonstrate income that in turn could be deemed false accounting.

Juventus, along with PSG, AC Milan and Inter Milan, were among eight clubs who agreed settlements with UEFA in September after failing to comply with break-even requirements last season.

For their part, Juve were fined €23 million, although only €3.5m had to be paid initially, with the balance conditional on compliance with targets laid out in their respective settlement agreement.