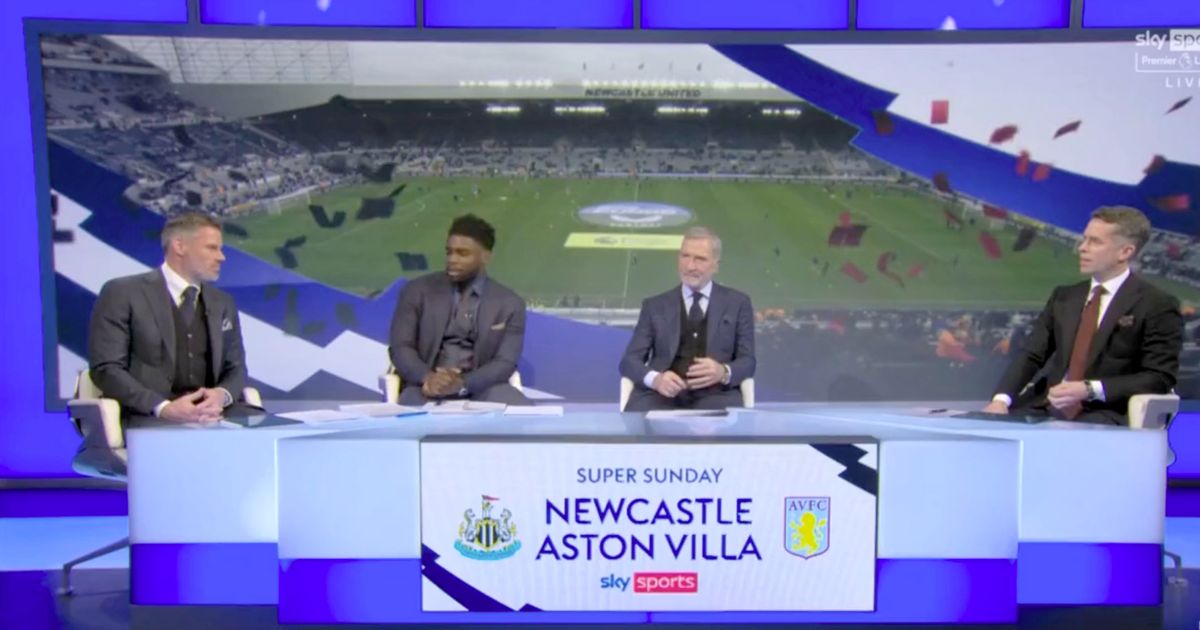 Aston Villa have been investing plenty of money into their squad since the departure of Jack Grealish, and one of their new signings has really caught the eye recently

Many thought that Aston Villa were taking a risk in signing Philippe Coutinho in January, but the Brazilian is already impressing back in the Premier League.

The midfielder was one of the brightest talents in the league at Liverpool from 2013 to 2017.

But after being granted a dream move to Barcelona, Coutinho’s career somewhat derailed and he struggled in the La Liga.

A long-term loan away at Bundesliga champions Bayern Munich was expected to relight the fire inside of the 29-year-old, but injuries and inconsistency led Barca to search for a team willing to take a chance on the playmaker.

But Sky Sports pundits Micah Richards, Jamie Carragher and Graeme Souness all believe that Villa have benefitted massively from taking the chance on Coutinho and feel the midfielder has retained a lot of his ability.

Coutinho has scored twice since returning to the Premier League
(

Speaking of Villa’s new star, Richards said: “He’s class, isn’t he? I’ve played against him numerous times. When he went to Barcelona I really thought he would succeed, he was probably in the top three players in the Premier League when he left. It didn’t really work out.

“He’s a quality player, he’s got a manager that loves him. When a manager gives you this sort of confidence, added with your ability, it can only be a success.”

Having shared the pitch with him previously, Villa boss Steven Gerrard is still a fond admirer of the Brazil international and has put a lot of faith in the midfield maestro already.

Richards added: “He’s coming here to be the main man and they’re building a team around him. I knew it’d be a success.”

Carragher responded: “Steven Gerrard had a quote when he first came into the club which was that ‘he just needed to be loved’. Philippe Coutinho goes to Barcelona and there’s no way Barcelona players are thinking let’s get Philippe Coutinho the ball.”

“If Aston Villa can get him sorted at the end of the season for £33million, it is going to be a snip.”

Coutinho has scored two and assisted two in four appearances since leaving the Camp Nou for Villa Park, with his quick, neat interplay with as well as creativity in the final third.

Souness concluded: “He’s a fabulous player, does the damage in the last third, great feet. When you mention his name to me I automatically think of him cutting in from the left onto his right foot and finding that top corner.

“He’s a class act, just maybe work a bit harder when you haven’t got the ball and I think that’s what Steven will be looking for.”

Villa have long-term hopes of becoming one of the top clubs in the country and re-establishing themselves as a comfortable top-six side.

However, their project is only just beginning, as shown by their 1-0 defeat at the hands of relegation-battling Newcastle on Sunday afternoon.

Kieran Trippier’s free-kick, which took a wicked deflection off of Emiliano Buendia, in the 35th minute enough to secure all three points for Eddie Howe’s side and move slightly further clear – on points – that then bottom three.